Eric Gordon: Sorry, we can't put you through to John Gulliver right now… 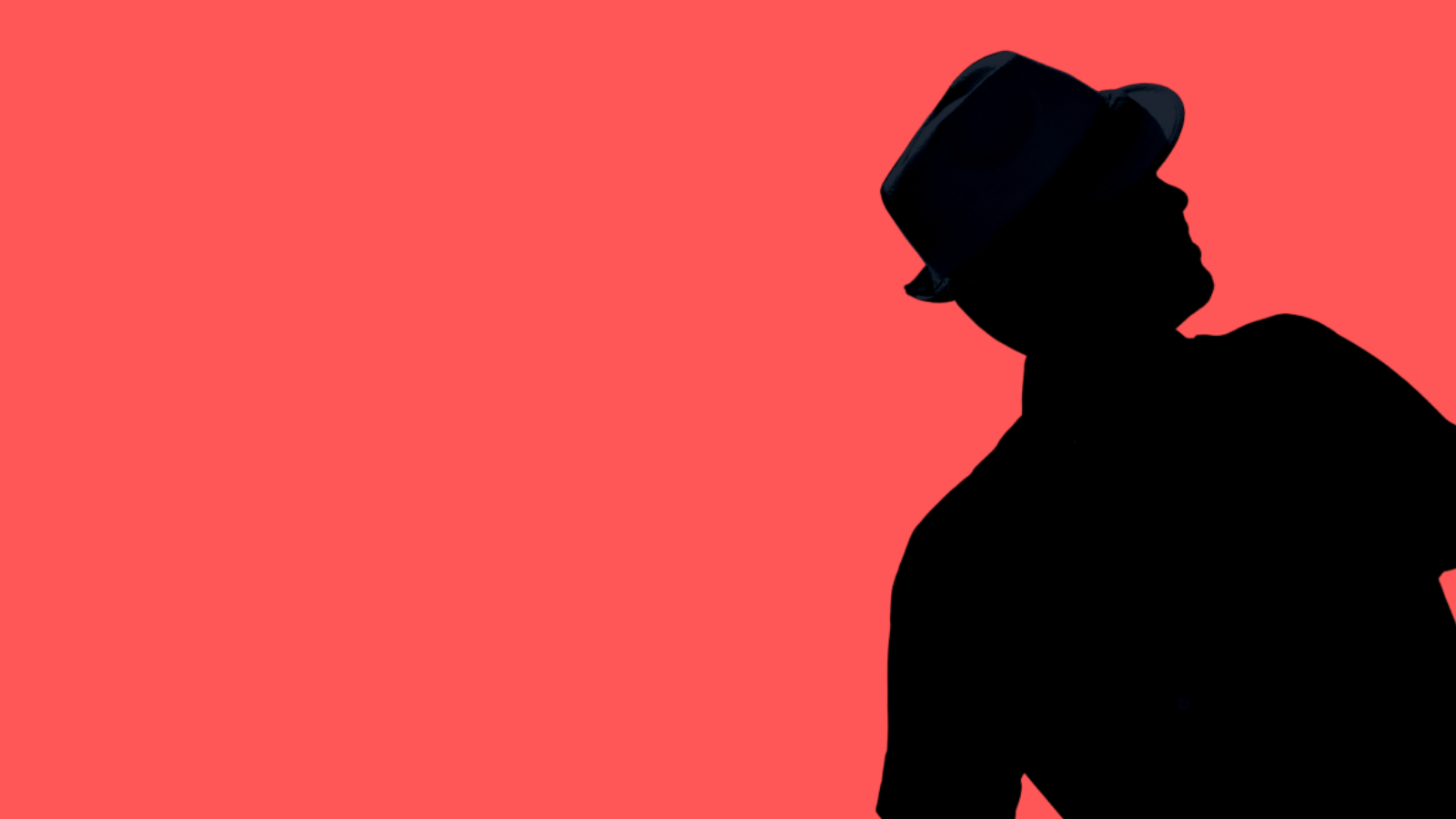 During his time as editor of the Camden New Journal, Eric Gordon – who passed away on Monday – relished writing a column under the mystery pen-name, John Gulliver

STRANGE as it may seem to those of us who worked in his long shadow, you could have read the New Journal for years without knowing who our editor Eric Gordon was.

But any regular reader will recognise John Gulliver’s byline.

It was one of Eric’s more amusing conceits that he was an expert coiner of pseudonyms, and “John Gulliver” was his Swiftian gift to himself. At a stroke it rendered Camden a universe in miniature, with Eric as our guide.

Where he ended and Gulliver began is hard to say. In recent years the pen name was his, exclusively, and the Gulliver voice, moral authority and command of Camden’s folk history were indistinguishable, to anyone who was in on the secret, from Eric’s.

Who else other than Eric could — just two months ago — have recognised a frail 92-year-old arrested protesting a court hearing for Julian Assange as the same man who had more than a decade earlier stunned an audience at an open mic poetry session in Kentish Town with a “rich baritone” recitation of Friedrich Schiller’s Ode to Joy?

Who else, writing as Gulliver, could in a few simple lines have turned this recollection into both a rebuke of the callous police and a celebration of humanity?

Still, over the years, many of us took a turn in the Gulliver role, which we thought of as a kind of dandified, exaggerated version of Eric.

Perhaps one who wore a cravat? And who maybe could be immortalised in a West End musical, “Gulliver!”

Back in the early noughties, when One Week With John Gulliver took the form of a gossip column, he would sometimes dispatch several cub reporters to impersonate Gulliver in different places on the same night.

This added to the impression that the mysterious Gulliver was simultaneously everywhere and nowhere at once, a bit like Eric, whose omniscience over everything that happened in the office was legendary, and terrifying.

A longstanding newsroom joke was never to let readers in on the subterfuge.

Whenever an angry but clueless politician, upset at some Gulliver barb, called demanding to speak to “Mr Gulliver” we’d apologise and tell them “John’s just popped out for lunch.”

It’s hard to imagine the New Journal without Eric. I prefer to think that Mr. Gulliver is simply out to lunch.