Eric Gordon: He refused to look the other way on issues of racism and inequality

A binman? In a union? You've got the reporter's job 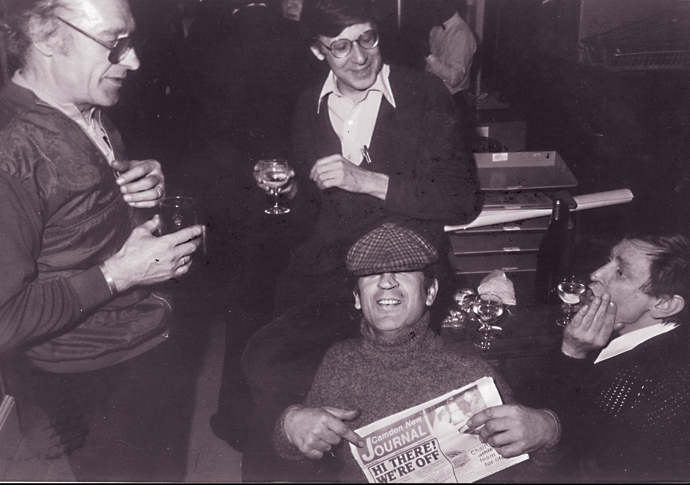 Celebrations as the first issue of the CNJ comes out

IT wasn’t a promising start. “This is Eric Gordon, he is the news editor.”

I was to be interviewed for a reporter’s job at the Camden Journal offices in Hornsey.

It was 48 years ago this month. Nowadays you can be coached to perform well at interviews.

Not then. But it wouldn’t have done any good. I was working as a dustman for Camden Council and the first question from Mr Gordon: “Which union are you in?”

Even then union member-ship was something you steered clear of at job interviews, but as it happened I was a shop steward.

So for an hour Eric Gordon talked with me about the shortcomings of the trade union movement – it wasn’t militant enough – then football, then Edward Heath. 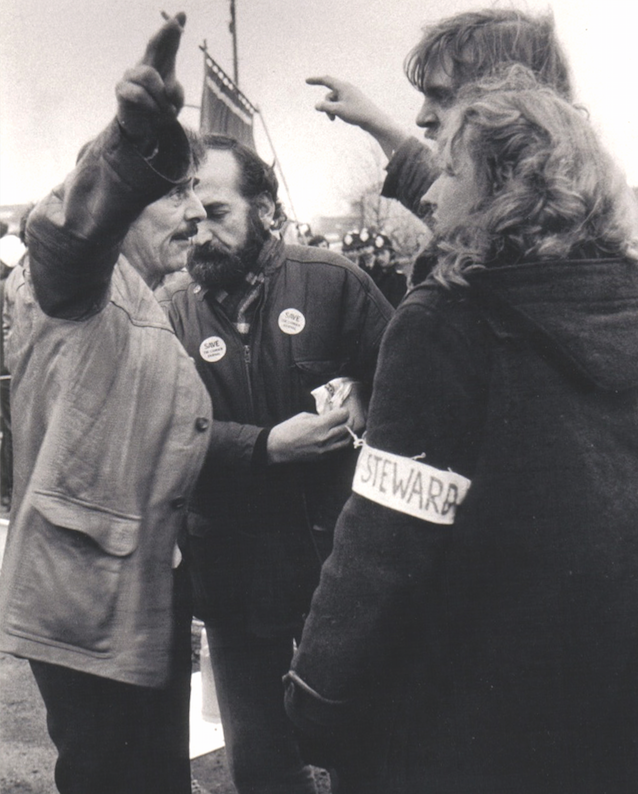 Tension on the picket line: Eric at the Nuneaton print works in 1981

We were briefly interrupted when the North London News Group editor, an amiable large waffly man tapped his supposedly burnt-out pipe into a waste bin and ambled away.

Eric calmly picked up his mug of tea and tipped it into the bin to douse the flame. As if it was one of his regular jobs.

Then our discussion continued. We never talked about the paper or journalism at all. We shook hands and he’d let me know.

I walked away confused concluding that I’d been in a madhouse.

A month later he let me know. I got the job.

Why? As it happened the eccentric chaos of our first meeting was happily an accurate foretaste of things to come.

But happily too I was to discover that beyond all that there was a hardcore and relentless commitment to journalism and social justice – and what the one could do to further the progress of the other.

The old Camden Journal was a minnow in those days in north London. 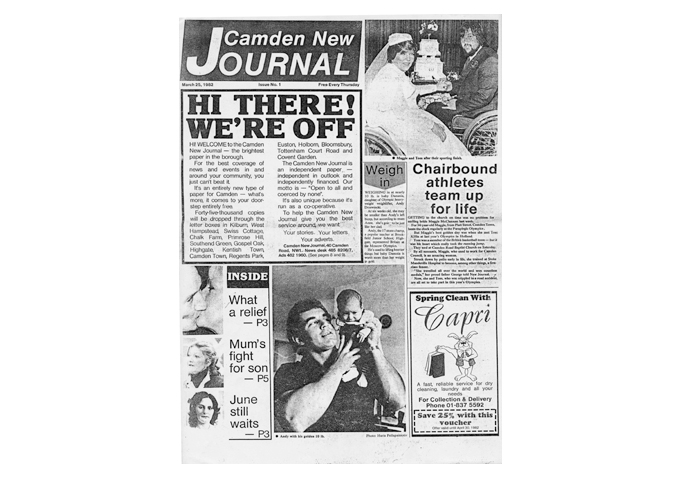 The first edition of the Camden New Journal in 1982

At that time a common reaction to raising the issue of racism was that it simply didn’t exist.

Having been elected to the National Executive Council of the National Union of Journalists in the 1970s, Eric was in the forefront of devi­sing national guidelines on reporting race.

A simple rule such as only citing an individual’s ethnic origin if it was relevant to the story was regarded as being too radical then.

The Camden Journal and its sister papers the Hornsey Journal and the Islington Gazette became strongholds for anti-racist reporting and faced threats from openly racist groups.

But on racism, on housing inequity and on widespread police abuse and brutality, the paper never flinched from pursuing hard-hitting stories.

At the same time a strong NUJ chapel at the papers had helped form a strong Londonwide network of union organisations linking with the print unions.

Once Eric was appointed editor of the Camden Journal in 1976, there was an expectation by management that the campaigning would be toned down, but his team persisted.

The London organisation played a key role in the success of the first and only national strike by UK provincial newspaper journalists in 1978/79 when Eric was one of just a handful of editors to join the action.

But by the time management announced the Camden Journal would close, just before Christmas 1980, Eric had effected such a close bond between its staff and the borough’s community that a Save the Journal campaign seemed to have an outside chance of success. 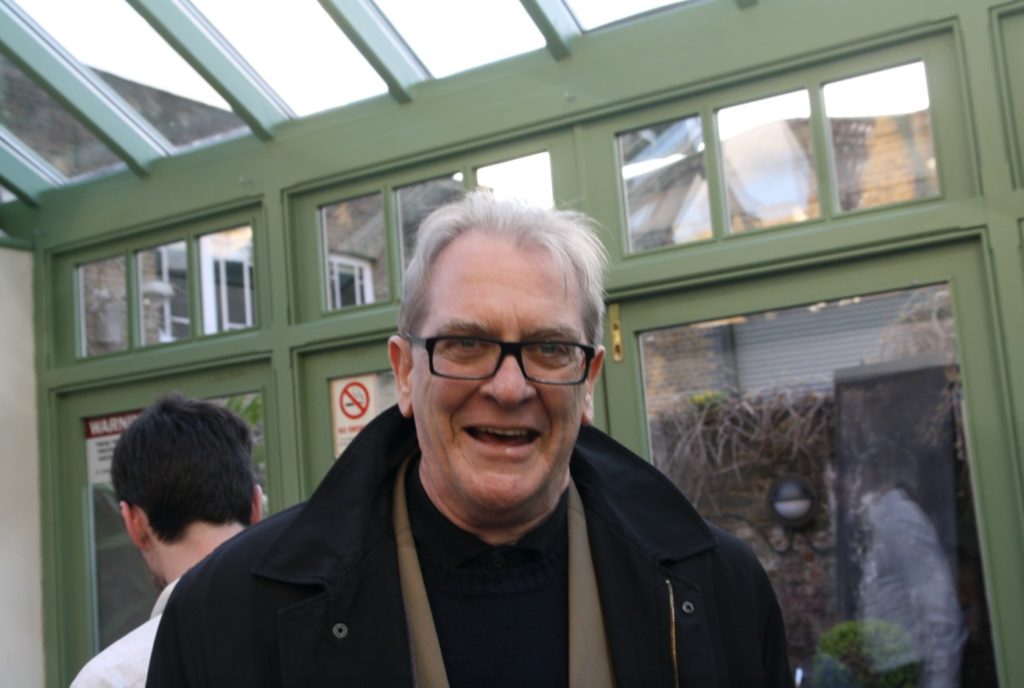 And with loyal colleagues at the Hornsey Journal and Islington Gazette and NUJ members in Nuneaton, Leamington Spa, Rugby, Haverfordwest, Ammanford and London’s suburban papers, succeed we did.

The chaos and eccentricity of my first meeting with him was a constant throughout.

He had a gift for occasional absurdity and good and sometimes even ill-humoured silliness.

But his persistent vision of a unique local paper devoted to the interests of its readers has saved something really special for journalism and this north London community.