Eric Gordon: He invested in me… then told me to grow a beard

'He was like this unfathomable enigma, so hard to second guess' 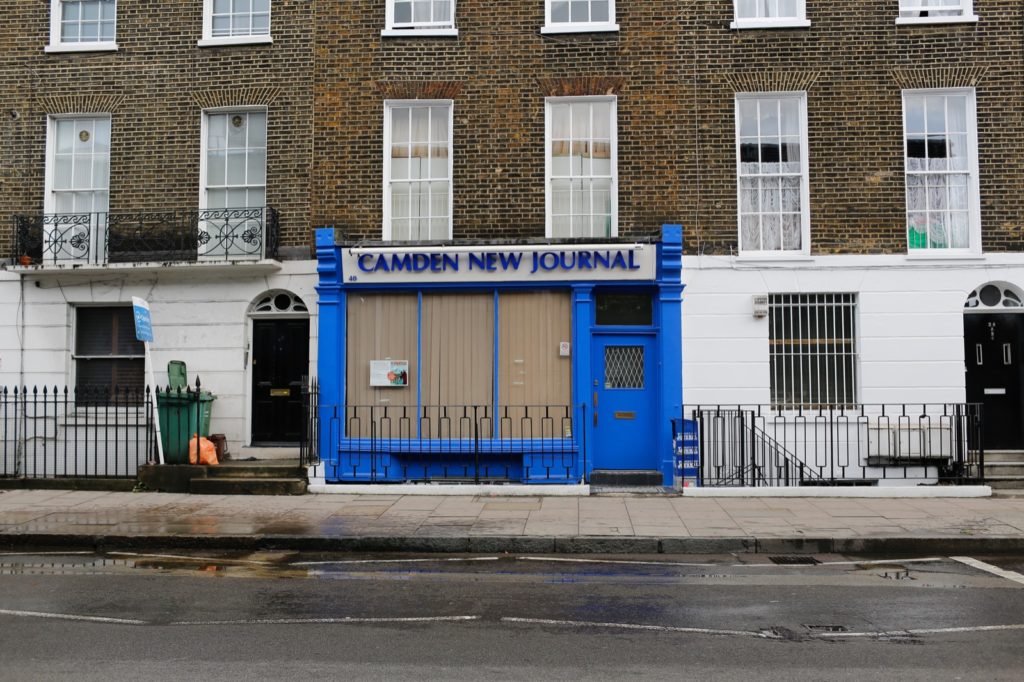 I HAVE been thinking this week how lucky I’ve been to have worked on a newspaper in the area I have lived all my life, which was laced with the politics I had grown up with.

It was about six months after my dad Paul Foot, the journalist, died that he finally gave me a job, and for the following 17 years he maintained in a kind of way a fatherlike presence in my life. 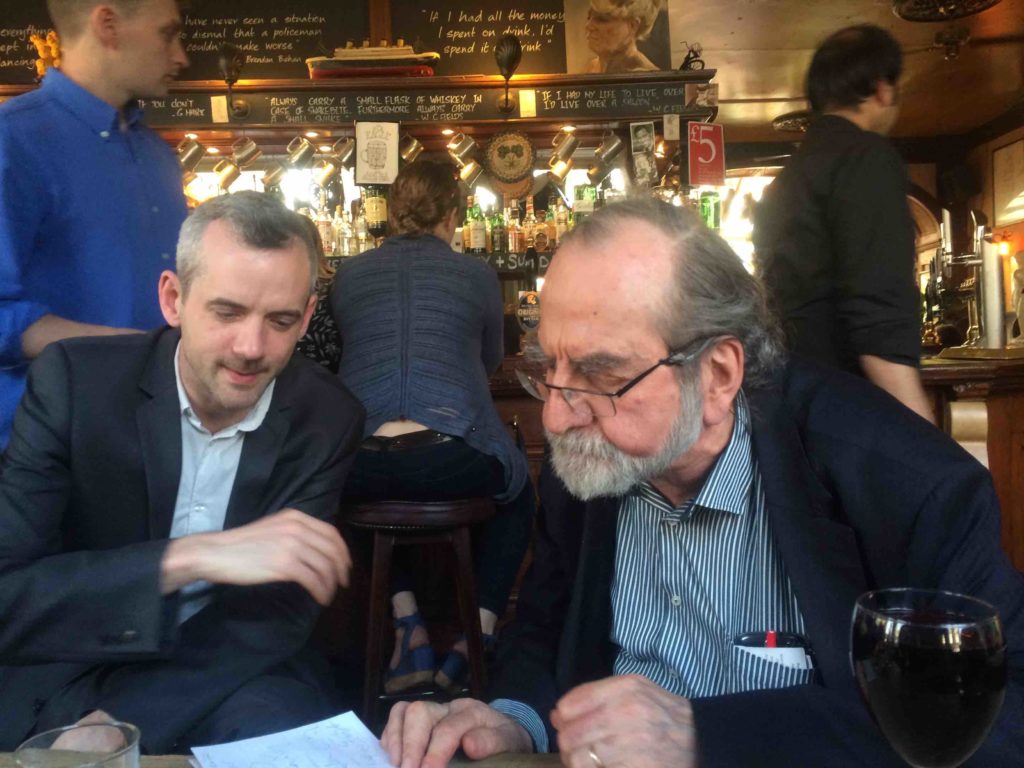 Like Paul, I’ve no doubt his ideological views will be dismissed by some who love his papers as an odd eccentricity or quirk. For me, he was a great journalist and editor not in-spite of his politics but because of them.

When I started, he would summon me up on most Friday early evenings to stand in his back room office, as everyone else was off to enjoy themselves in the pub, for a 90-minute lecture on China’s history or Marxist economics or some such, for my general education.

These standing lectures were often a painful experience, but I did feel like he was investing time in me. In what other office would you get that?

I also remember within a few weeks of joining leaving the office front door open and that one of Camden Town’s more desperate characters was found skulking around in his back room.

Eric later noticed his wallet had been stolen out of his jacket, but he didn’t fly into one of his trademark rages as I was expecting.

Instead, he leaned back in his chair and told me I looked too young and should urgently grow a beard. Actually, that was far worse than a straight-forward bollocking.

I also remember him returning a story filed to the news tray along with a foam cup of paraffin-like Chinese ‘wine’, suggesting “you need to loosen-up”.

He had a mischievous sense of humour. 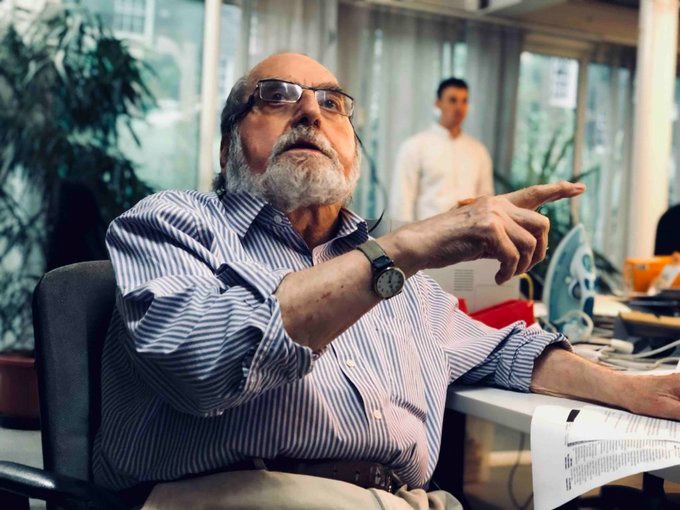 Eric Gordon in the CNJ offices

When you thought a story was done, it was most certainly not done. If he sensed you thought your story was good, he would dismiss it. The best tactics I thought were to airily talk down your own story from the outset.

“The trouble with you is you’ve never been in prison,” he liked to say.

I remember going for a Polish meal, where he spluttered his borscht all over the table while regaling youthful memories of Manchester slums, and one time he fell in love on a train-top journey to, I think, Hungary during one 1970s uprising.

The world will be a lot, lot duller now he’s gone.

There have been few weeks where I haven’t received a call at some strange hour with an instruction that at first seemed unnecessary, rude or bordering on insane.

But you would later see it was the right thing to do, and the story would be better for it.

There was always a conflict in my mind when talking to this awkward, often maddening genius. He was like this unfathomable enigma, so hard to second guess.

But, to ape Eric, that’s because “dear boy, YOU could never possibly understand”.