Eric Gordon: Campaign and criticise, but there's one rule – everybody gets a fair chance

'He believed in giving everybody a crack of the whip' 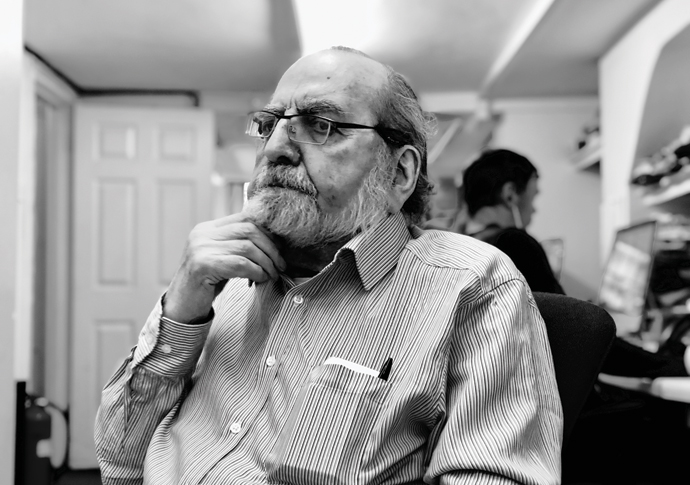 BRIAN Coleman, the former London Assembly member who is something of an ogre to left-wing politicians, tweeted this week: “He was a decent old communist who gave even Tories a fair hearing.”

The New Journal‘s editor Eric Gordon would no doubt have frowned that he could be pigeon-holed under one breathless label or another, although he had seen it before from people who did not really understand what the labels meant.

Keith Hill, a former Labour housing minister, grasped at the term “Trotskyists” at one stage when the newspaper was campaigning against the sell-off of council homes.

But Mr Coleman was right when he said that Eric’s demand was that the newspaper gave everybody a fair hearing.

While his own point of views were hardly concealed in his leader columns, he was resolute that everybody in Camden should join the debate. It did not matter where your political allegiances lay, if you had a story, it should be told. Conservative group leader 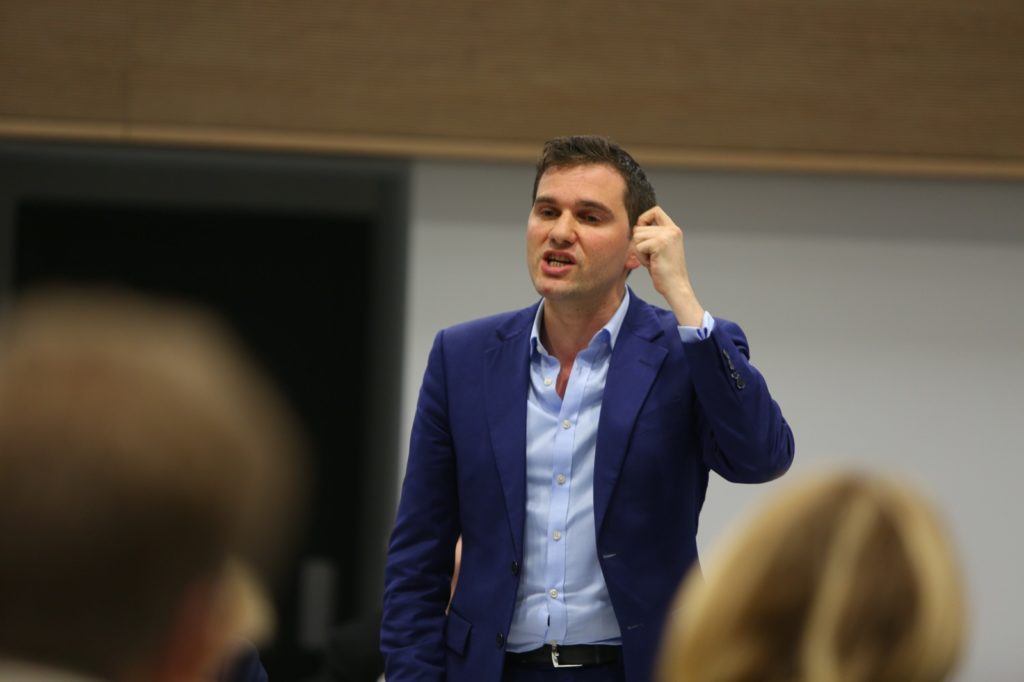 Councillor Oliver Cooper said: “Although he’d never deny our politics differed, he always ensured there’s space to those of us who do the same from any perspective. He gave Camden its public forum, and guarded it doggedly.”

He added: “He’s created a newspaper that’s always wanted the whole story, not just one side. And despite his own strident views, the CNJ has always trusted its tens of thousands of readers to make up their own minds.”

The reality was that Eric was interested in what made people tick and the life stories they could tell, more than the colour of their rosette.

The former Conservative councillor Jonny Bucknell, a near neighbour of the editor in Primrose Hill, agreed. “I found him charming and always even-handed,” he said. “Everything was a matter of fact, and both sides of view. He was what a journalist should be.”

In later years, Eric would make surprise appearances at council meetings, at which point eyes would dart around the room. What was he here for? What would be appearing in Gulliver? Occasionally, he would respond by looking totally unmoved or reading a newspaper, occasionally letting out a theatrical sigh.

Flick Rea, the long-serving Liberal Democrat, had her own take: “I always said about Eric that he was anti-establishment as much as anything. “Whatever his personal ideology was, it was the establishment he hated most. He didn’t like us when we were running the council, he didn’t like Labour when they were in power.” 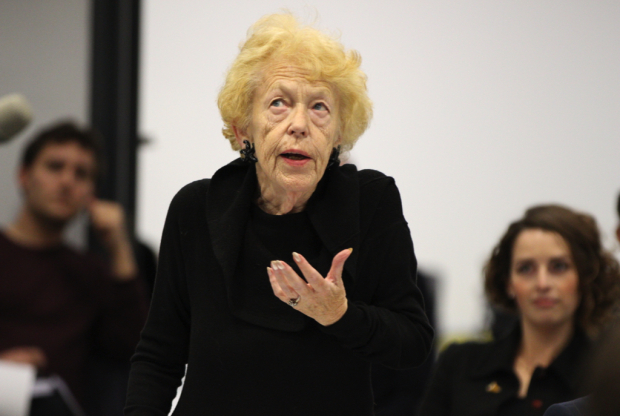 If so, then he would have hated the gracious message of condolences posted on Twitter by Camden Council this week. “Eric built a newspaper covering every inch of Camden – and its influence goes much further,” it said. “It is an integral part of Camden’s identity.”

So often in combat mode, he might have reminded everyone that a former chief executive once tried to ban the paper from its libraries in an ill-fated affront – although a lot of water has passed under the bridge since.

Only one councillor in recent times responded to the coverage with temper tantrums.

Someone who never shied away from Eric’s calls was John Mills, the former Labour councillor, businessman – even when the questions were most challenging, such as why were they selling off the beautiful Prince of Wales Baths in Kentish Town? Eric was always very fair,”

Mr Mills said this week. “He believed in giving everybody a crack of the whip, letting opinions flourish and letting the best argument win the day. “He would criticise the council – but often it was justified. It always improved the atmosphere, rather than reduced it.”