End of the orange bin bags

Camden withdraws bags in cost-cutting measure but will it affect recycling levels? 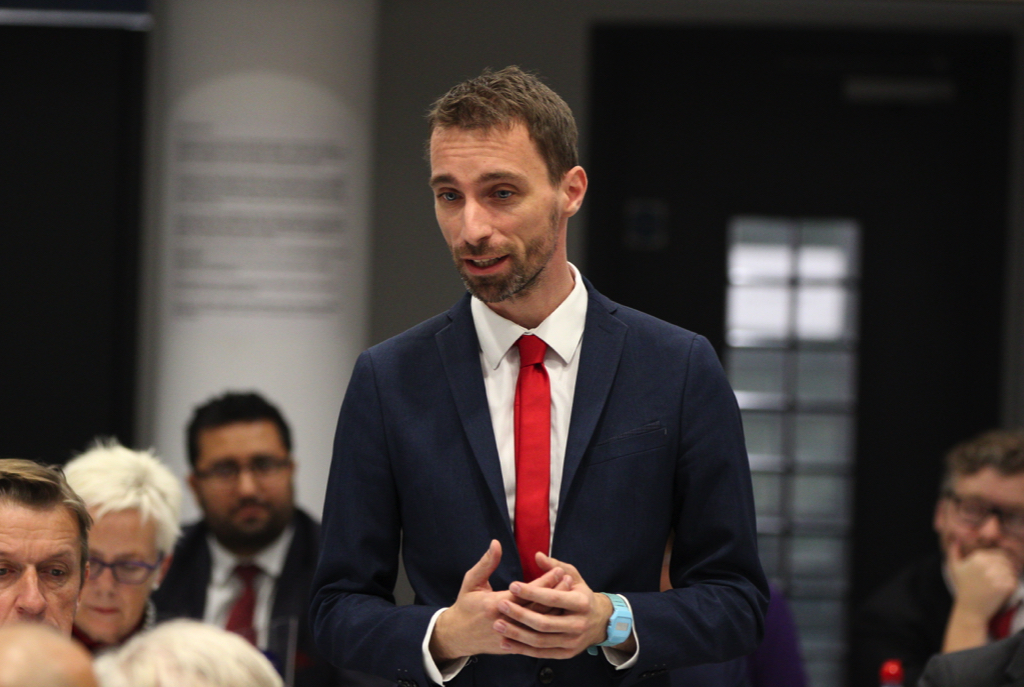 FREE bin bags sent out to 32,000 homes each year are to be scrapped in what could prove a blow for Camden’s recycling ambitions.

The Town Hall says it will save £220,000 a year by stopping delivering year-round supplies of orange sacks to residents’ homes.

The bin liners were introduced in April 2017 as part of a new contract that aimed to reduce the amount of waste households could throw away by rationing the number of bin bags available to two a week. The council hoped to encourage residents to recycle more but instead complaints flooded in about fly-tipping and “bin bag mayhem”.

Now all rubbish left at the kerbside will be collected regardless of what colour bag it is in. Conservative leader Cllr Oliver Cooper said: “Conservative councillors warned Camden that all waste would have to be collected – regardless of what bag it’s left in – to avoid streets turning into rubbish tips, rendering the orange bags an unsightly and unnecessary waste. Scrapping orange bags is just common sense, but introducing them at all was just one of many madnesses Camden’s new waste contract has inflicted on local residents.”

He added: “Given Labour have now accepted that rationing waste collections actually costs more money than it saves, it’s time for them to reconsider their slashing of bin collections to once a fortnight and their miserly charging for garden waste collections.” 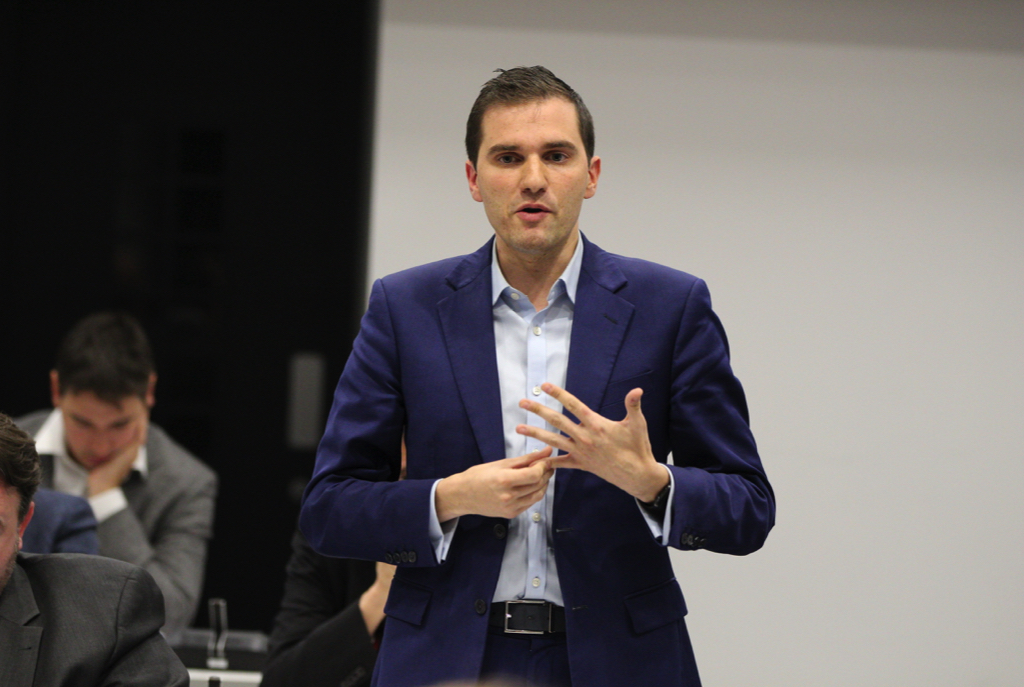 Cllr Cooper suggested that the £220,000 could be spent restoring weekly bin collections to 10,000 homes. Green councillor and national party leader Sian Berry said: “I actually think what they are doing makes sense in this case. Under the updated deal, contractors Veolia are being paid based on results, which means they have to keep the streets clean and so they pick up everything that’s left out anyway in areas like mine where they use bags rather than wheelie bins, flats above shops, even if in the wrong kinds of bags.” 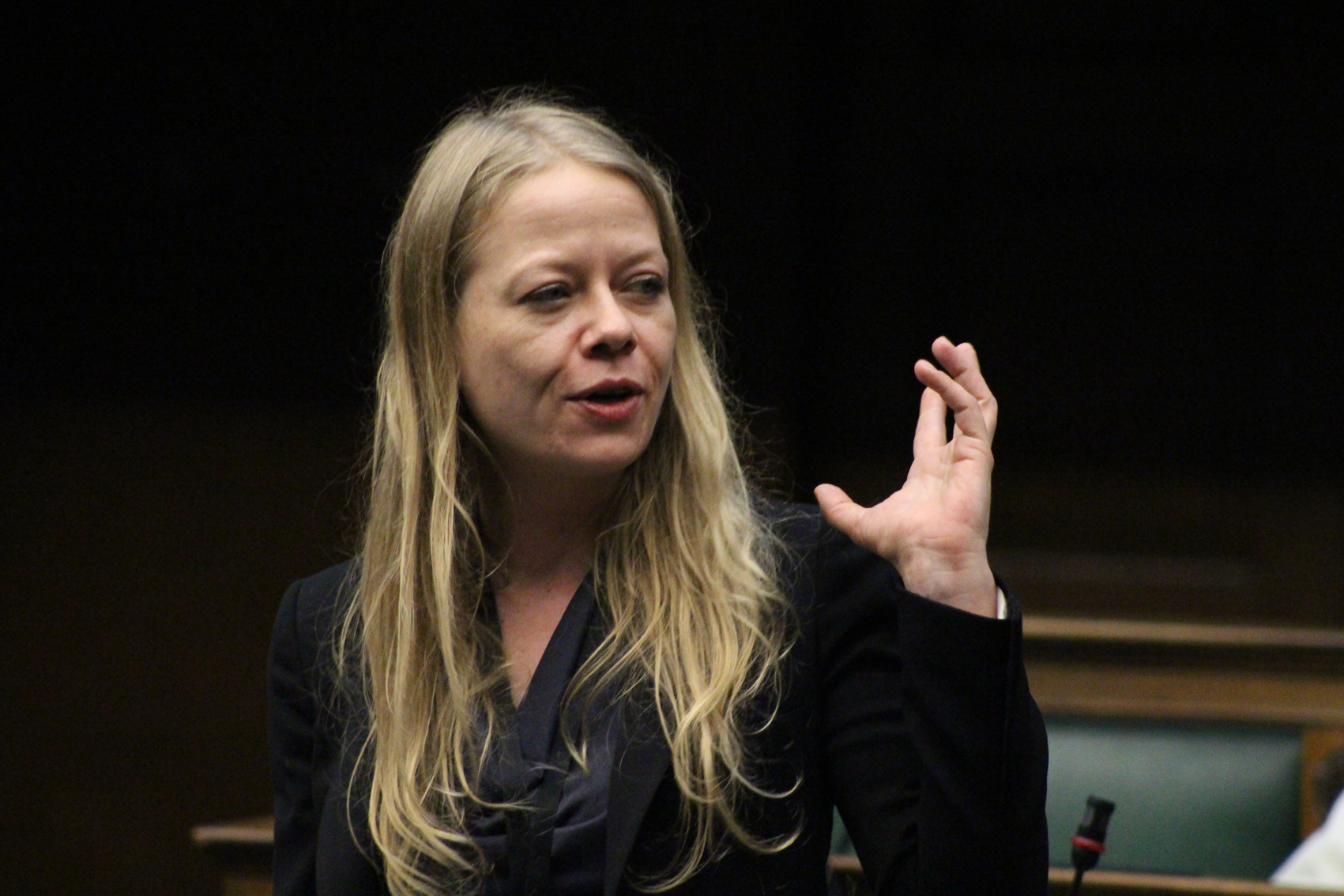 She said she had a vast surplus of orange bags in her home but that was because she was “obviously good at recycling”.

When collections went fortnightly, the council’s former environment chief, Meric Apak, was forced to apologise “unreservedly” for “failures” in the service. The council now says that “in order to maintain street cleanliness the council has taken a strategic decision to collect all rubbish left out by residents”, adding: “By allowing residents to buy and use their own sacks, the council will release £220,000.”

The changes will be “clearly communicated to residents” in 2019/20 and take effect in 2020. There will be no consultation.

Cllr Adam Harrison, the council’s cabinet member for improving the environment, said: “We will endeavour to still take a recycling-led approach. But the scale of the cuts is now so great it will start to impact on things like increasing how much we send to recycling. The government makes occasional green noises while actively working against those who want to do the right thing.”

He added: “The loss of orange bags will save £220,000 a year – a contribution towards the enormous new cuts the government is inflicting on Camden Council, and on local government everywhere.”