Ellen Farquharson, teacher who believed in an inclusive education for all

Her first three tough years in Soviet Russia, were part of Ellen’s make-up 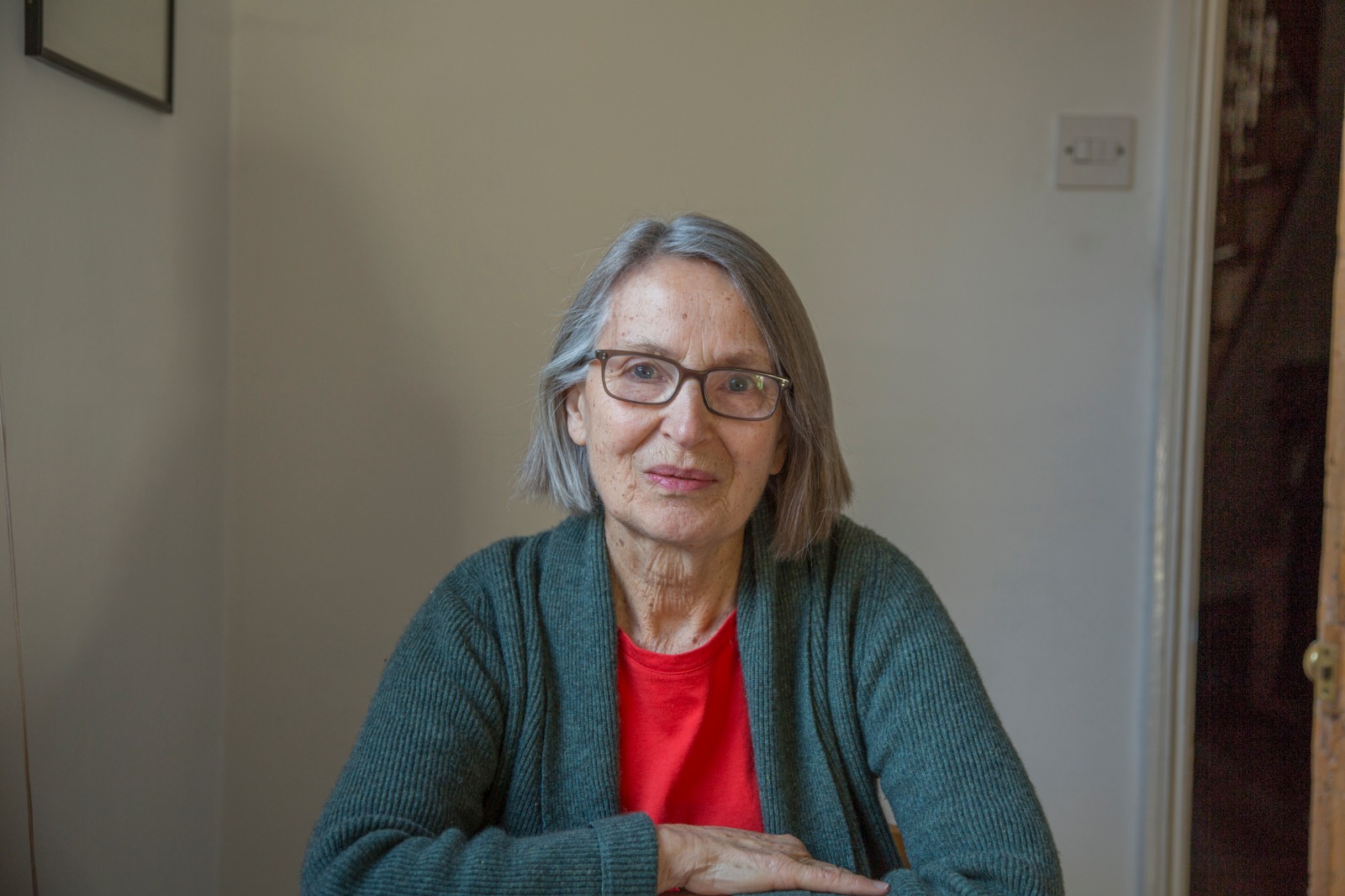 ELLEN Farquharson – née Schütz – who has died aged 83 of lymphoma cancer was above all a devoted teacher.

The mother of two and grandmother of four had lived in Camden most of her adult life and was a passionate teacher dedicated to inclusive education for all.

She was beautiful, elegant and had a distinctive poise of authority. Her background might have left her with the slightest hint of a German accent, but from Camden School for Girls she went on to Oxford University to read German and French.

Perhaps her own standard Oxford accent was a sign of her aptitude for absorbing languages, which she subsequently taught with such success. Independently, she acquired Italian, Spanish and Catalan – the last two to keep up with her grandchildren at school in Barcelona.

After retiring from teaching, Ellen qualified as a professional multilingual Blue Badge Guide, acquiring a huge knowledge of the buildings of London and other cities, backed up by her own carefully kept historical notebooks.

She guided German and French groups all over the UK. She also had a special knowledge of south Devon, where she had lived with her mother as a child.

Readers of Ellen’s very fine translation from the German of her mother’s autobiography – Revealing the Lie – A Journey from Hitler’s Germany to Stalin’s Russia (1935–1938) – will learn that Ellen was born, the second of her mother’s children, in Kharkov in Soviet Russia in 1937, at the height of the Stalinist Purges, which included not only alleged Russian dissidents, but particularly German Communists, easily open to denunciation.

Her mother, Erna Tornseifer, and her father, Eberhard Schütz, were both German Communists. Separately, they managed to escape: Ellen’s mother with her two babies, to England, followed by her father.

Ellen never met her maternal grandfather. A locksmith and Communist, he was sentenced to 10 years’ solitary confinement by the Nazis in 1935, and executed by them in 1945.

Thus, Ellen was also part of that world of ­occupied Europe, and remained a passionate European with her immaculate German and French and her international left-leaning outlook.

This European background, and her first three tough years in Soviet Russia, were part of Ellen’s make-up, and meant that she was physically resilient and had a particularly close relationship with her remarkable mother, who lived into her 90s, like Ellen an inveterate swimmer.

In 1963, Ellen married the poet and teacher Jan Farquharson, living in Gloucester Crescent, where they started a family – daughter Polly and son Tom.

Apart from her guiding work, Ellen was an active member of the Ramblers’ Association, was devoted to the sea, to cliff-walking and to Hampstead Heath.

A lover of music and opera, she was part of a recorder-playing group that met weekly at Parliament Hill School, and sang alto in the versatile Mixed-Up Chorus in Archway.

She died on February 28 and leaves her two children, four grandchildren and the many friends who never left her.