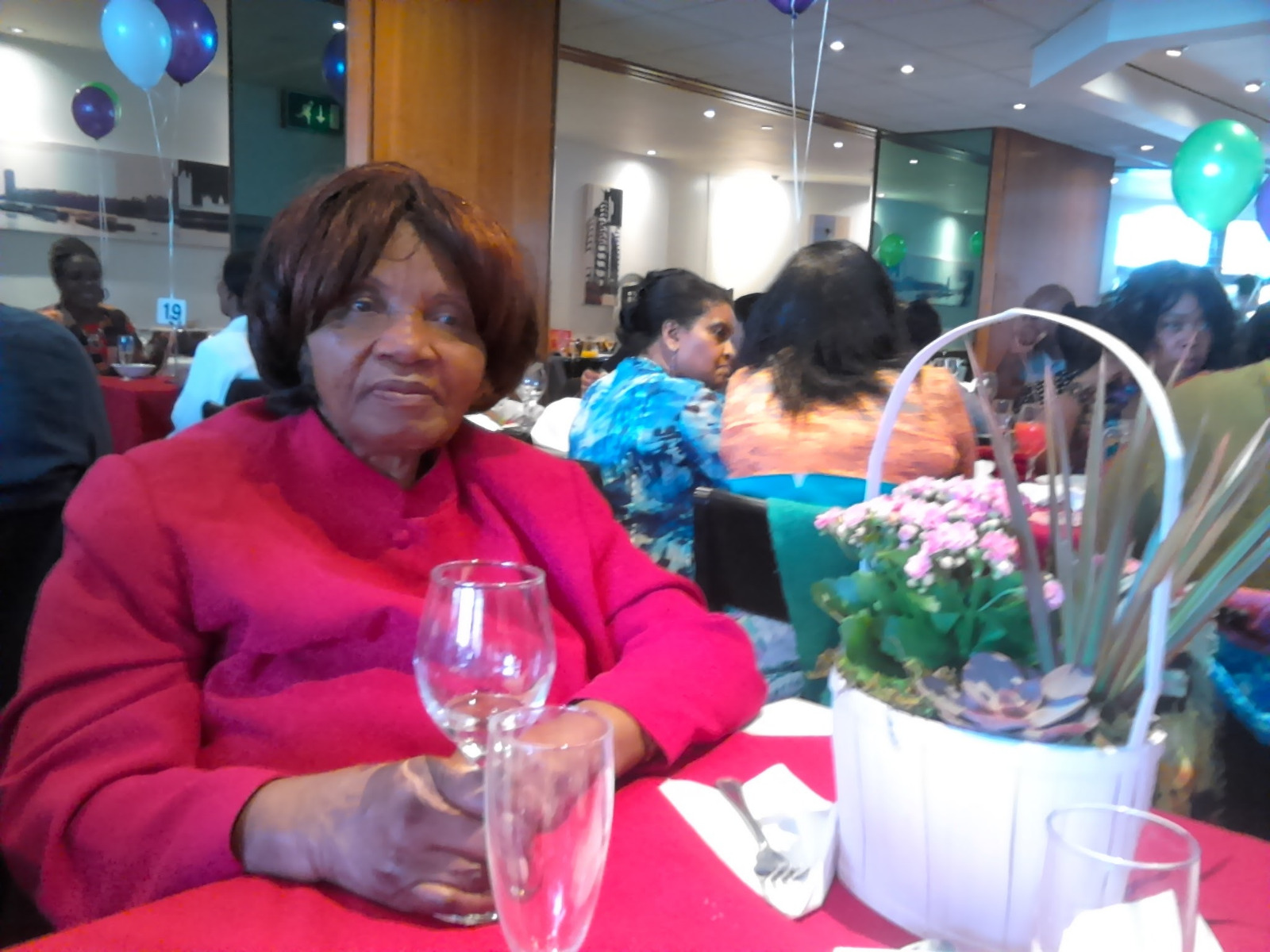 FROM a life of privilege in west Africa to the children’s homes of north London, wherever she went, Elizabeth Kwantreng – who has died aged 84 – helped others.

She had grown up in Ghana where her mother, Ade Maselino, was a member of a royal family and her father was a businessman who built a large property portfolio.

But when she was 26, Ms Kwantreng moved to Camden and began a lifetime of public service later becoming the manager of the first black-run nursery in the UK.

Dr Gifty Edila, her eldest daughter, said: “I often teased my mother that she was the only person in the family who had had a butler. Growing up they had a man from Egypt who served them their meals in a coat and tails.”

About her mother’s move to the UK as a young adult, Dr Edila said: “From her 20s onwards it was all about fighting for young people and social justice. She didn’t care about wealth – she’d been there done that.”

After arriving in the UK, Ms Kwantreng stayed in the borough for the rest of her life.

Her first home was in West Hampstead, but she later moved to Chalk Farm and then Kentish Town.

“She was Camden from top to bottom, she thought it was the best place in the whole of the country,” said Dr Edila.

Ms Kwantreng trained at the Abercorn Place nursery school in St John’s Wood before becoming manager at the pioneering Rainbow Nursery in Hackney.

She later moved into social work, and trained at the University of London.

Dr Edila said: “She was such a soft, gentle mother, we were never smacked.

“So my first question to her was: where will you find the strength and resilience to work with so many children – but she passed my expectations and she did it.”

Once qualified, she rose very quickly through the ranks, becoming a deputy head in Ealing and then head of the Sheringham Road children’s home in Islington.

At the same time she was raising five children of her own and continuing with her campaigns on behalf of others.

Dr Edila said: “She was doing her activism throughout, starting with the beginnings of the Camden Community Law Centre.

She was out there promoting social justice and access to justice from this tiny office in Highgate. That’s where she began.”

Ms Kwantreng worked at the Camden Community Law Centre for more than 20 years from 1986 as a trustee and director.

She worked closely with Keith Armstrong, a disabilities campaigner whose work led in part to the introduction of the Disability Discrimination Act in 1995.

Her work focused on education and social welfare, as well as the fight for equal rights for people with disabilities.

She was a longstanding member of the All Hallows Church in Gospel Oak, was well known in the community and worked closely with her MP at the time, Frank Dobson.

She also co-founded the Camden Black Parents Group, a campaigning and advocacy group, which met in the home of campaigner Lenora Kane.

It helped parents navigate the education system and supported those whose children had disabilities or special educational needs.

Above all, her daughter said she was an inspiration: “She was an amazing mentor to everyone who knew her, people always said she was the one who would inspire you.

“She would encourage you to do anything, you could achieve anything.”

She added: “She was great fun, she loved a good party, loved having people around. She was a lively, jolly person.

“But what most people will remember her for is her generosity, she would give you her last penny.

“She’s helped so many schools in Ghana, with buildings, chairs, tables. There are so many children she has spon­sored and supported – hugely generous.”

Ms Kwantreng’s husband Gabriel Edila, a Second World War veteran and mechanical engineer, died in 2010.
She is survived by four of her children, three grandsons and two great grandsons.