Elite win right to take on the Premier League 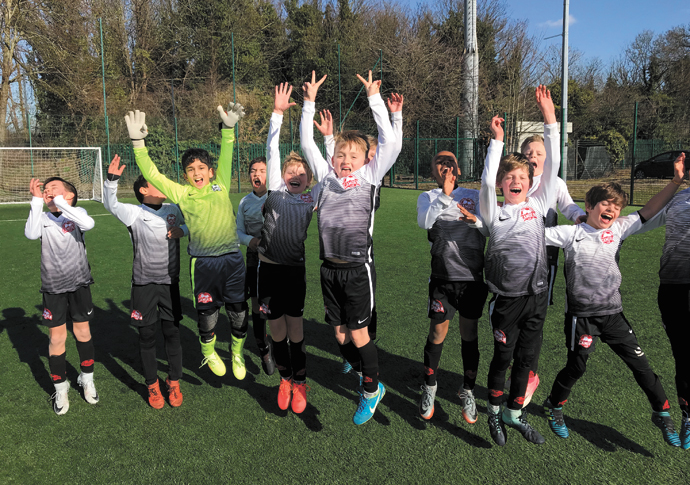 WANNABE professional footballers from Camden Elite have won the right to showcase their silky skills in front of coaches and scouts from a host of top Premier League clubs this summer.

There were cheers over the weekend as the club’s Under-10s and Under-11s age groups both reigned victorious in their respective qualifying events – earning a place in the finals of the Pro Touch Invitational Festival.

The tournament, which is hosted at Market Road every summer, always boasts an impressive fixture list, with academy teams from Liverpool, Southampton and Brighton all taking part last time out.

A similar line-up is expected in June when Elite take to the pitches in Islington looking to win the competition for the third year in a row.

But, despite having earned the reputation of giant-killers, head coach Sebastian Eurico insists that his team are very much “the underdogs”. 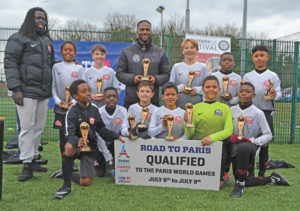 “Just because we’ve done well in this event before it doesn’t mean that we’re suddenly among the favourites,” he said. “We’re playing top professional clubs so, make no mistake, we’re very much the underdogs.

“Regardless of the results, however, it will be a great experience for all the boys, and is a chance for them to go and show what they can do against professional clubs and in front of highly-respected scouts.”

Sebastian added: “It could be a life-changing moment for them.”

As an added treat, Elite’s Under-11s also won a place in the finals of Road To Paris, a football tournament that will form part of the Paris World Games in July.

Although the players – or more accurately their parents – will have to fork out £100-£150 for travel, Sebastian said it was another great opportunity for his players.

He said: “At major competitions the biggest expenses are things like accommodation and food, all of which will be provided for us.

“Playing in Paris will be another chance, this time on international soil, for my players to show how good they are. It’s going to be exciting.”