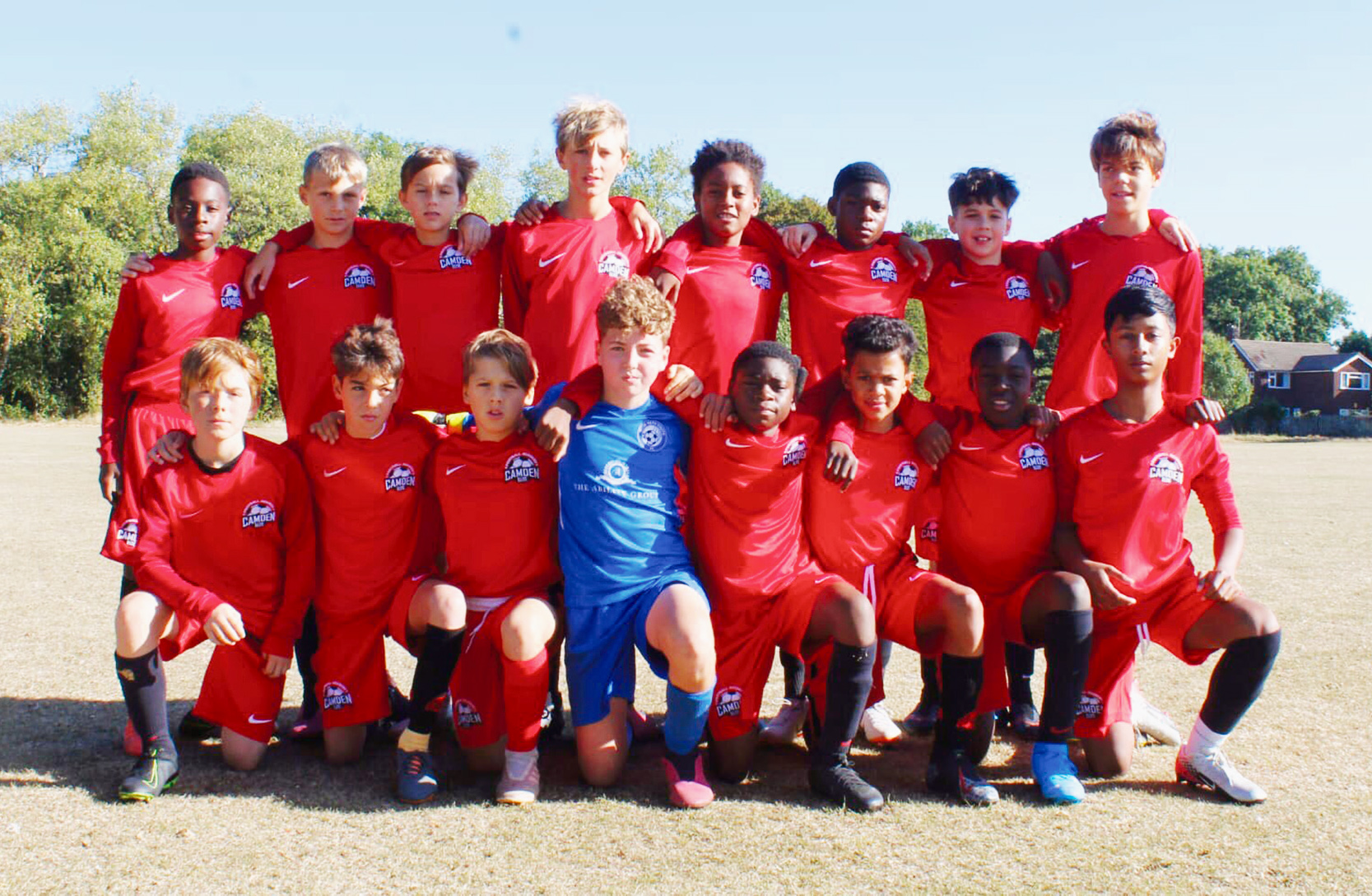 A SQUAD of young ballers “will be ready” to challenge for silverware again when youth football finally returns – despite a break of more than eight months.

Players from Camden Elite FC last took part in a competitive match back in February before the coronavirus outbreak.

The club have now broken up for summer, and with local leagues set to return later than usual so that they can tackle issues surrounding social distancing, it means Elite’s young stars may not return to domestic action until October.

Head coach Sebastian Eurico says he is confident his charges will still be ready to showcase their skills from the first whistle.

He said: “The players have now gone off to enjoy the summer and spend time with their friends and family.

“But they have all been given intensive training programmes to take away with them that they must complete. It’s the same every year, although obviously they have never had such a big window without being able to play competitive football.

“We will all come back together again in early September, which gives us plenty of time to arrange friendlies before the local leagues return. Trust me, all the players will be sharp and ready.”