Economical with the truth 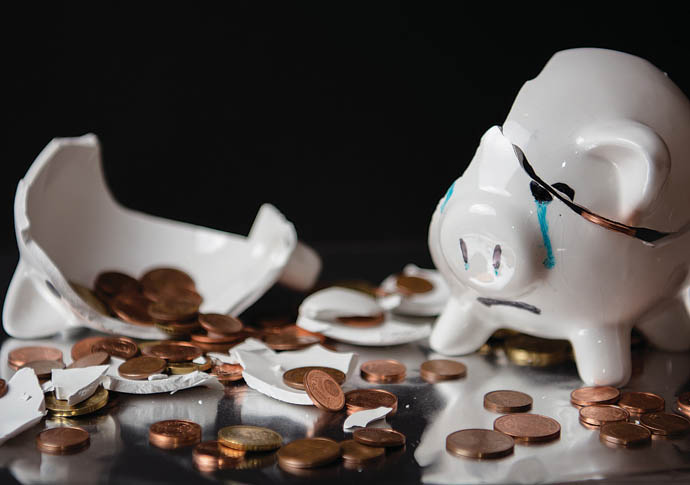 DO you know where money comes from? Do you know how it’s created? Ask 100 MPs, and 85 of them will answer incorrectly.

But our elected representatives are not alone in their ignorance. Myths regarding how money is made, shared, earned and spent are commonly held – and as a new book, The Pound and The Fury, explains, they perpetuate deep inequality.

Author Jack Mosse, who lives in Highgate Newtown, had his curiosity piqued by the 2008 crash – what had happened and why? The result is a polemic that questions key assumptions and identifies basic untruths that shape government policy and influence elections.

He begins by asking: “Do you know the difference between fiscal and monetary policy, how quantitive easing [QE] works, and what the Bank of England does? If you do, congratulations – but there is a wealth of re­search to suggest you are very much in the minority.”

He asks a range of people what “the economy” means, and collects a multitude of wildly incorrect responses.

“While there is no short­age of anger and anti-elite sentiment expressed, no significant challenge to the dominant economic model has broken into the main­stream,” he writes. “Behind this failure of imagination are a set of myths about the economy that stifle debate and block change.”

He calls this the “pot of money” myth, based on an idea that the economy is a shared piggy bank the government holds. We pay in, take out – and we can never let the pot go empty.

Jack argues that this incorrect concept is a narrative used by politicians and the media to justify self-serving policies.

“It demonises or praises individuals and groups who are seen as paying in or taking out.”

It limits political imagination by binding us to the idea of limited funds, and that a key aim of governance is to “balance the budget”. 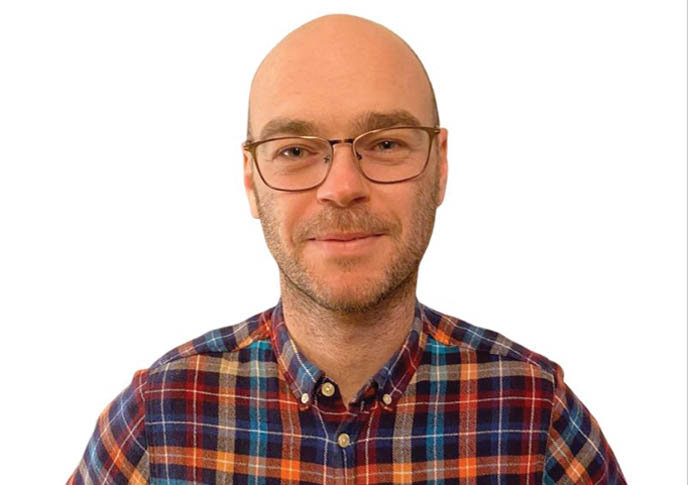 “Consider the Magic Money Tree rhetoric, which was used to great effect in the 2017 and 2019 general elections,” he writes. “The popula­tion was relentlessly told that Labour’s reckless policies would bankrupt the nation. It rested on a vision of the economy that has been at the centre of state com­munication for a decade – that the nation’s pot was emptied by the feckless spending of New Labour, and the state needed to cut back on intervention and welfare spending to save money and create a leaner, more productive economy – as only through austere measures could we fill it back up again.”

So if it’s not a ledger of incomings and outgoings, what is it? Jack outlines a brief history of money to explain, citing how goldsmiths in the 17th century gave us modern banking by taking gold deposits and issuing receipts. As they hoarded more precious metal, they lent it out and charged interest, creating pure profit. Realising the paper receipts were also now worth something, they handed them out and charged interest on them too – even if it didn’t correlate with funds held.

“The same process describes the activity of present-day commercial banks,” adds Jack. And as governments as well as private banks create money, the idea that there simply isn’t enough in the pot doesn’t make sense.

“If the economy was a pot of money, then economic theory would surely be all about how to make the pot bigger or get more money into it.”

Our experience of the past 18 months further undermines this idea. “Great swathes of the economy were forced to close and suddenly, facing the breakdown of society, chancellor Rishi Sunak found the magic money tree,” he writes.

He asks why this myth continues – and concludes one reason is the coverage of economic issues are influenced by billionaire-owned media groups and aimed at a readership who are part of this status quo.

Jack argues that a better informed debate about economic discrimination is needed, and a key issue is the “allocation of money”, the “what goes where and who gets what”.

German regional savings banks called Sparkassen, which prioritise lending that benefits society, are a proven model of financing schemes that benefit soci­ety. “Part of this focuses on productive lending and provides 70 per cent of Germany’s much-envied small to medium enterprises,” he says.

“Think of the benefits that would have occurred if the £500bn the state created as part of its QE programme after the 2008 crisis had been allocated to green and other socially beneficial projects, rather than handed over to the financial sector and then pumped into state assets.”

During the pandemic the Bank of England put £450bn into the economy, while the US Federal treasury spent $6trillion.

“If the economy was a pot of money, the huge deficit spending and enforced closure of large sections of the private sector would have emptied it and led to utter havoc – empty shelves, rationing, mass unemployment, pitchforks at the door,” he says. “But the economy isn’t a pot of money.”

For those hoping to build a better world post-Covid, Jack’s polemic is vital reading.

• The Pound and The Fury: why anger and con­fusion reign in an economy paralysed by myth. By Jack Mosse. Manchester University Press, £14.99