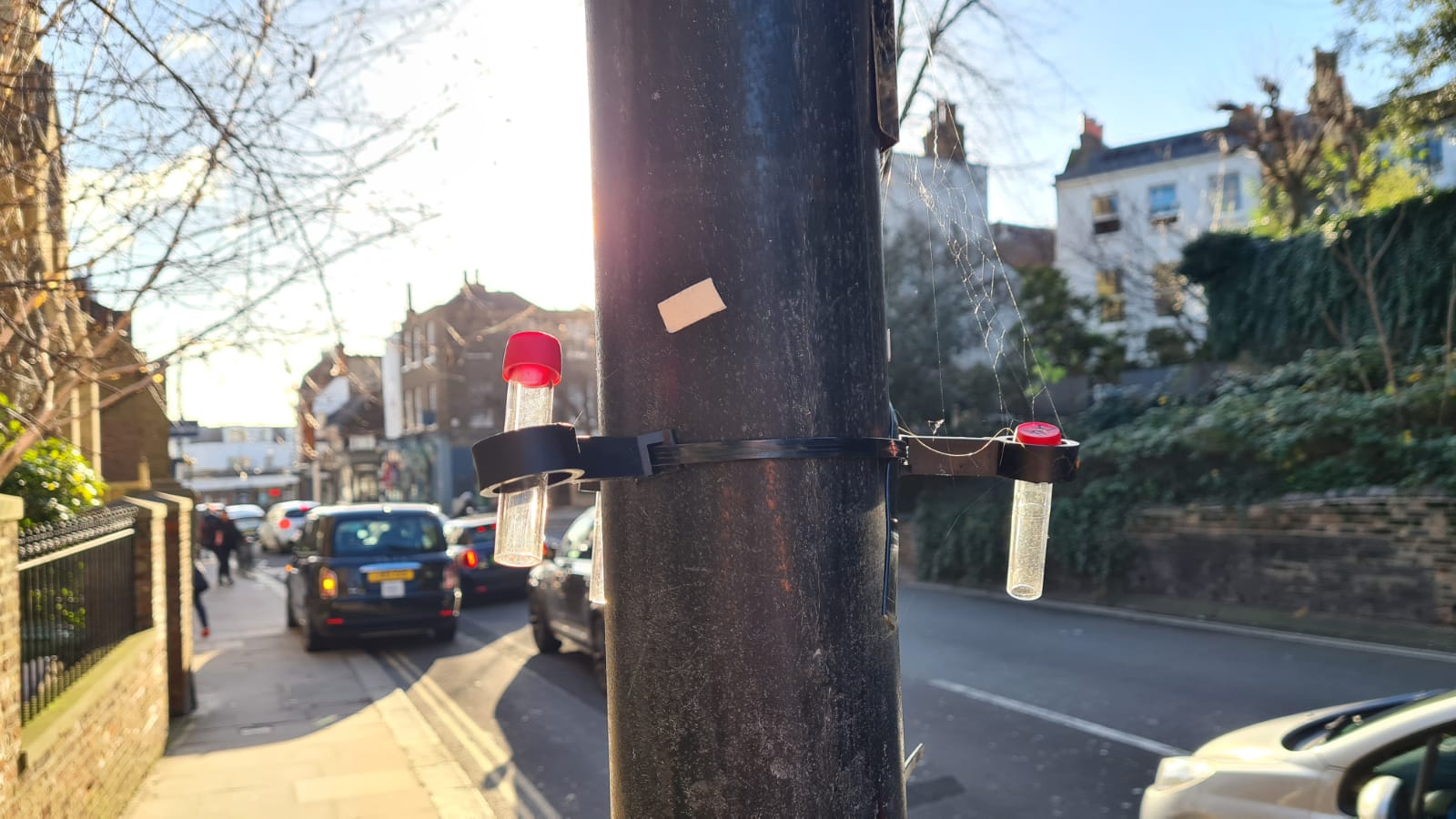 AIR pollution is a bigger threat to public health than Covid-19 according to the chair of the Hampstead Neighbourhood Forum –with its project to monitor levels in the area now underway.

The group has set up 10 nitrogen dioxide (No2) monitors across Hampstead, including three outside schools, after a similar project that measured levels six years ago.

The scheme has been running since September, and from the limited two complete months of results the group has analysed so far, it has found the amount of air pollution has dipped.

But the bad news is that it’s still above the legal limit and is not on track to meet Camden’s target of meeting World Health Organisation air quality levels by 2030. 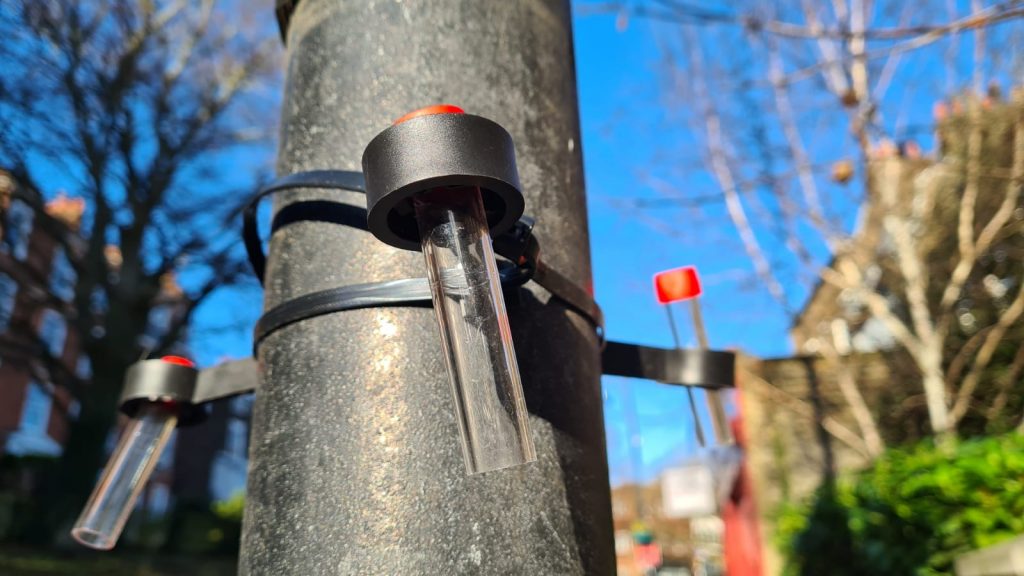 The group’s chair Stephen Taylor said: “It’s lower than when we measured them five or six years ago, which is encouraging because there’s a lot of action being taken. Camden set some strong, laudable goals. It would be nice to say we’re on track to achieving those, but it’s not something we can say.

“Air pollution is a bigger public health emergency than Covid. It tends to get forgotten that 10,000 people a year in London have their lives ended early because of air pollution.”

Forum members Francesca Agostini and Katharina Schauer have led the project, assisted by a group of volunteers.

They were both involved in the formation of the Green School Runs group, a collection of parents in Camden trying to provide greener forms of transport and discourage mums and dads from driving children to school. They set up a school bus service trial, and a more recent “park and stride” model which looks for parents to park away from schools and walk the final section of the journey.

Hampstead has the highest concentration of schools in the country. Problems are partly caused by parents driving into the area from other boroughs at pick-up and drop-off times.

Research by the forum also found that traffic levels generally in Hampstead have returned to pre-pandemic levels with a dip in public transport usage. In a recent survey, it found most people were most worried about heavy traffic in the village.

Ms Agostini said: “It’s well known how bad air pollution is for the lungs of children, but also the whole body and the brain, because they are particularly vulnerable because they are growing and they are positioned at a height where they breathe in more pollution than adults. It’s not an easy problem to fix and requires work from different people, the parents, the schools and the council – but the more we know about levels of pollution the easier it is to take action.”

Ms Schauer added: “It’s obvious that traffic has gone up not down over the past year. We need to have a better take-up of active travel, walking and cycling. As long as driving is easier, people will drive.”

The project was paid for by the forum, which is seeking donations to make up further costs. It is then looking to run a similar scheme in the future to measure particulate levels, with problems posed by wood-burners during the winter in the leafy area.

“Wood-burning stoves are a Hampstead issue. They are mostly owned by people in the AB social classes, so we have more of them than most places,” said Mr Taylor.

“When I first came to Hampstead 50 years ago as a student, I had a job in sales of central heating systems. I remember my father saying in those days, he could foresee a day where open fires would be a luxury, and that’s where we are in Hampstead.”