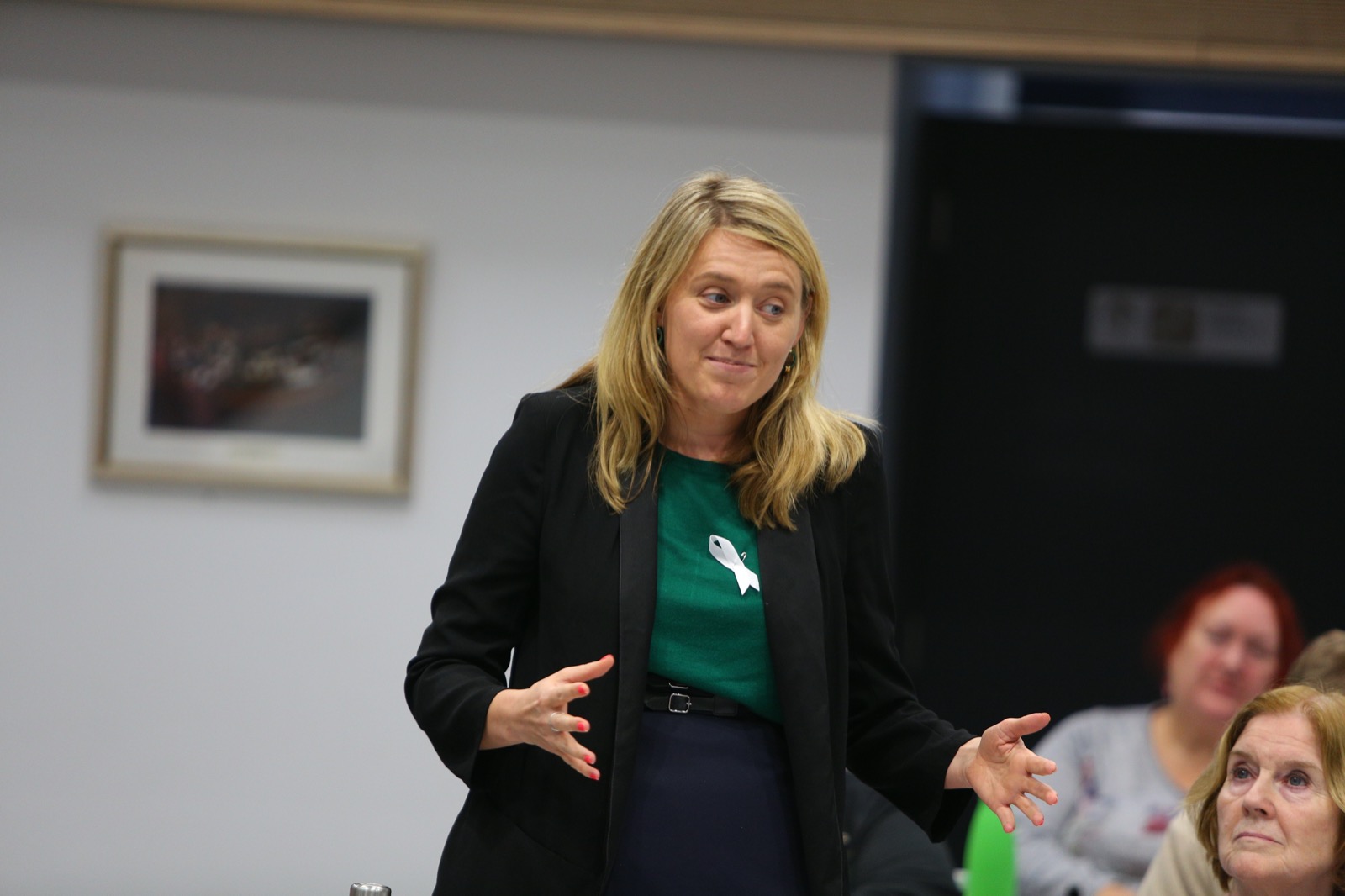 As part of Eco 2021 edition to start the year, we asked the four political parties represented at the Town Hall to tell us what they think is the path forward on climate change.

For Labour, the leader of Camden Council, Councillor Georgia Gould:

As the party that introduced the landmark Climate Change Act, slowing and reversing the catastrophe of the Climate and Ecological Emergency is part of Labour’s DNA.

In Camden, we held the UK’s first-ever Citizens’ Assembly on Climate in 2019, and the citizens’ recommendations have been invaluable in guiding our action since.

The buildings we live and work in contribute massively to carbon emissions.

To the same end, just last month councillors gave the green light to ten new four-bedroom council homes in the heart of Somers Town that will be built using off-site modular methods, which saves on carbon.

And we set up the Camden Climate Fund, which you can apply to for 50% of costs to reduce the carbon used in our homes, businesses, and community spaces – including solar panels and thermal systems for hot water.

Transport too contributes to the planet overheating. With this in mind, Camden Labour has also already met our 2018 manifesto commitment of doubling the number of electric vehicle charging points, and we will go further.

We are bringing new lockable cycle storage to residents, and making our streets safer for the most vulnerable by creating new space for cycling away from motor vehicles, as well as rolling out new zebra crossings across the borough to make walking easier and safer.

Elsewhere on our streets, we are switching Camden’s street lighting over to LED, which saves both carbon for the planet and money for the taxpayer.

And we are planting more trees than ever – over 600 last year. Community action, such as Think & Do, play a vital role on many of these fronts, from planting up the new Camden Forest with the help of people’s gardens; to advising residents on better insulation of their homes; to creating new wildflower meadows on our green spaces.

“We achieve more together than we do alone” is Labour’s founding principle, and this is truer nowhere more than on the Climate Emergency.