Eco 2021: We must help residents to go green

'Other cities like Chicago have pledged to ‘green every roof’. I want London to do the same' 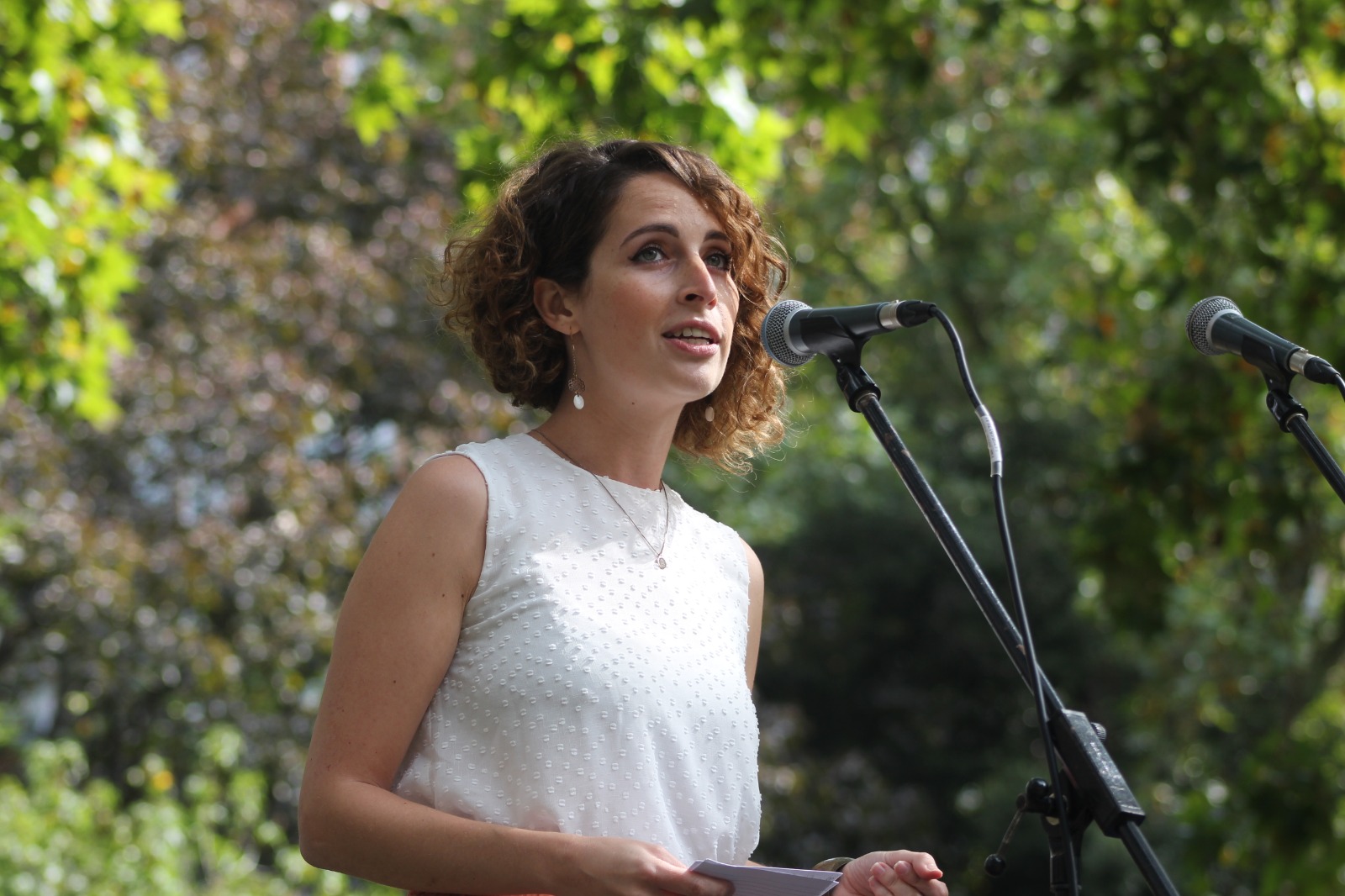 As part of Eco 2021 edition to start the year, we asked the four political parties represented at the Town Hall to tell us what they think is the path forward on climate change.
For the Liberal Democrats, group leader and London mayoral candidate Councillor Luisa Porritt:
As an admirer of how she’s succeeded in putting the climate emergency on the political agenda, I enjoyed reading Greta Thunberg’s recent 18th birthday interview.
Greta criticised world leaders for talking targets instead of taking action. We have the same problem in London. Sadiq Khan is quick to issue a press release, but slow to deliver. For instance, he promised us two million more trees – but has planted only 10% of that target.
What stood out for me in Greta’s interview was her liberal approach to tackling the crisis. She doesn’t focus on criticising and restricting human activity. She wouldn’t chide people for taking flights. She puts her energy into educating and empowering us to make more environmentally-friendly decisions.
As liberals, my Liberal Democrat colleagues and I passionately share this view.
We need a plan for a sustainable economic recovery beyond the pandemic. At the heart of my plan for London is a belief, like Greta’s, that we should be supporting and enabling residents in Camden and beyond to live more environmentally-friendly lives.
That means redirecting investment away from schemes that would encourage more car use, like Sadiq Khan’s £2 billion Silvertown Tunnel project, and into a clean, green, active transport system.
It means establishing London as a world-leading city for cycling, walking and use of electric vehicles. Londoners who want to move to electric must be supported by an extensive network of electric charging points, accessible and affordable to all in this borough and across the capital.
As Liberal Democrat councillors, we’ve challenged this Labour-run administration on their lack of ambition on the environment, such as protecting and planting more trees, dramatically increasing our recycling rates and divesting the Council’s pension fund of fossil fuels.
As leader of the Liberal Democrat Group in Camden and a candidate for Mayor of London, I want both our borough and our city to be bold.
Other cities like Chicago have pledged to ‘green every roof’. I want London to do the same, requiring all new large developments to have pollution-reducing plants and vegetation on their roofs. While the retrofitting of existing buildings can create new, green jobs.
Inspired by the work of campaigners like Greta, I know Camden’s residents want to go green. But they need more support – and the right leadership – to make it happen.