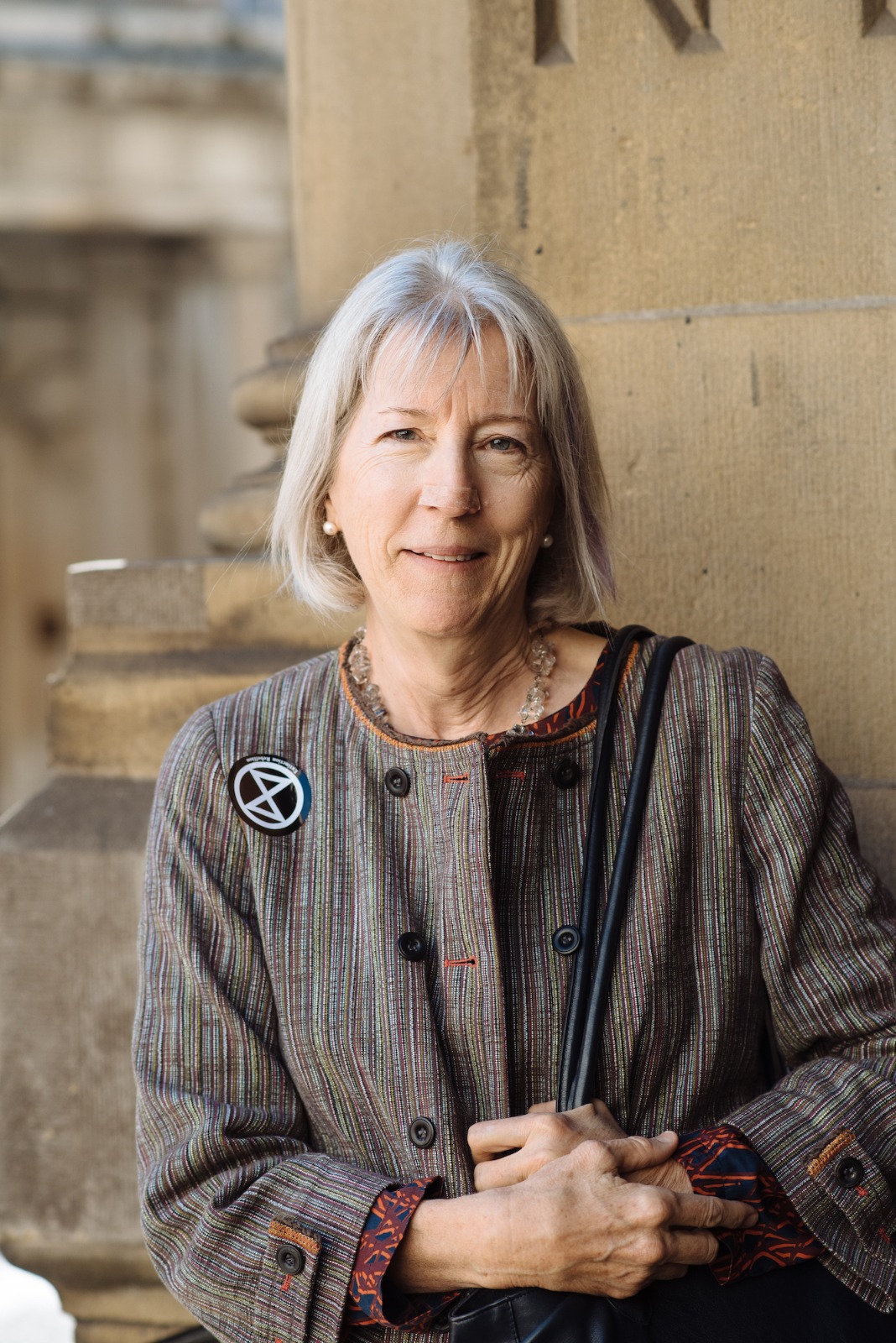 DORO Marden had never been involved in any activism until she became aware of the climate crisis.

But since joining Extinction Rebellion (XR) and being arrested during a sit-down protests in Parliament Square in 2019, the 74-year-old has joined countless demonstrations.

During one, she banged a samba drum outside the BBC’s headquarters in December. She set up a community XR group where she lives in Primrose Hill and has made practical changes to her day-to-day life like washing fewer clothes, taking cold showers and moving her money into a greener bank.

The pandemic has put a stop to the XR street protests which helped force the environment to the top of the political agenda.

Ms Marden said: “Be­cause in XR our thing is mass protest, it has been quite difficult since the pandemic. But it remains a very effective way of bringing ordinary people who care very deeply together to campaign.”

She added: “The way we have responded to lockdown has made a difference also, because it has shown that we can change the way we live. Major changes have been made, when with us the government was arguing that people will not accept major change.”

XR argues that only a few years remain to stop an irreversible chain of events leading to global catastrophe. Asked how far the campaign group can go, Ms Marden said: “I just feel again that already there is a higher percentage of people in the UK who agree with doing things to prevent climate breakdown – and that will only grow. There’s been a shift generally, and I do think XR has been a big part of that.

“The main reason has been getting across to people what is going to happen to your children and grandchildren – it is scary. “So while I would say the movement may not be growing so fast as it was before the pandemic, it is deepening. People are thinking harder about the way they live in the future and affect change.”

Last month Ms Marden took her drum to the BBC for an XR “Tell the Truth” demonstration. It challenged the mainstream media to confront the reality of climate change and raising awareness about the Climate and Ecological Emergency (CEE) private members bill.

“We need to act faster to get more legislation to get ourselves to net zero,” Ms Marden warned.

Of her attempts to make greener choices herself, she added: “I think there is a statistic that you are more likely to get divorced than leave your bank. We know that a lot of these banks are investing in fossil fuels and things that are environmentally damaging.”