Eco 2021: How church reached for power from above 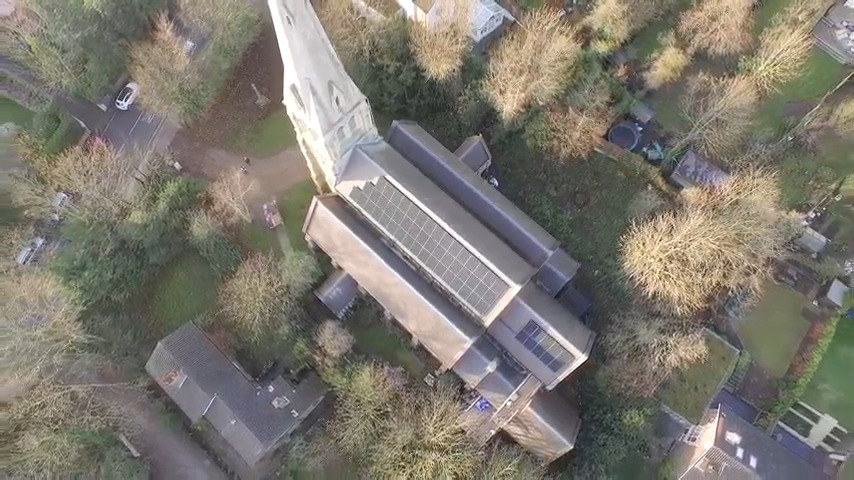 A CHURCH that reached for power from above by installing solar panels on its roof has helped generate surplus energy, which has been sold on with the money earned used for good green causes.

St Anne’s Church in Highgate helped kickstart a push towards green energy when a steeplejack was sent up to survey the roof six years ago.

It became the first collaborator with Power Up North London (PUNL), a volunteer-run business that funds solar panels on public buildings. Established in 2014, the group offer shares to investors that guarantee a 1½ per cent return each year.

The success of the project at St Anne’s means they now have made a healthy profit – allowing them to offer grants of up to £5,000 for feasibility studies for a wave of new green initiatives. 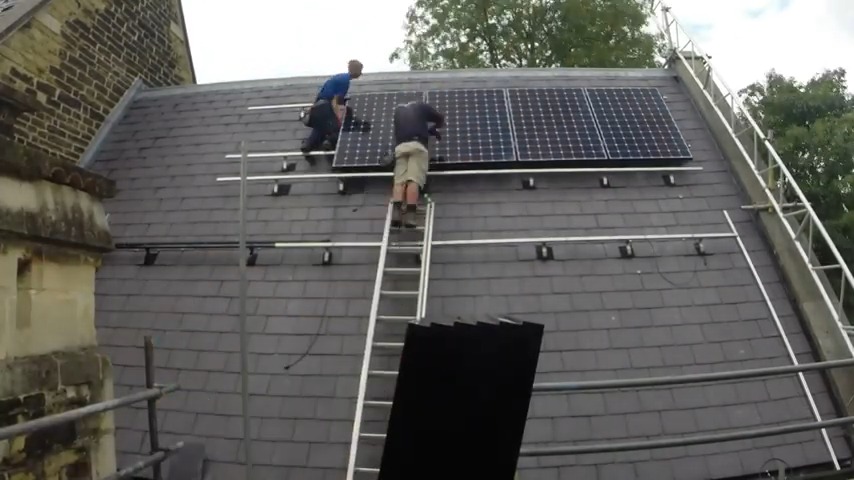 The installation work at St Anne’s

Power Up North London director Ian Grant, an environmental analyst, said: “It is an issue that will define our generation, and we felt we had to take the power back to the community – literally.”

To date, they have completed nine projects, saving an estimated 72 tons of carbon annually – the equivalent of using 26 acres of forest in terms of off-setting.

Mr Grant added: “Our plan was always to make a profit and then recycle the money into new community activities.” Examples of the projects they hope to help include funding youth employment into renewable energy, energy use assessment and advice, installing efficiency measures in public buildings, fuel poverty support and community food gardens.

Mr Grant said the PUNL had worked with a diverse number of groups so far, including schools, the Kentish Town City Farm and a golf club. Their experience has also allowed them to offer advice to individuals.

He added: “We can guide people on issues such as LED lights or installing their own solar panels.” PUNL chairman Ben Pearce said: “It is a great opportunity to work with organisations in achieving our aims, and it was crucial to fully involve PUNL members, as well as PUNL directors, in setting the vision and criteria for the fund.” 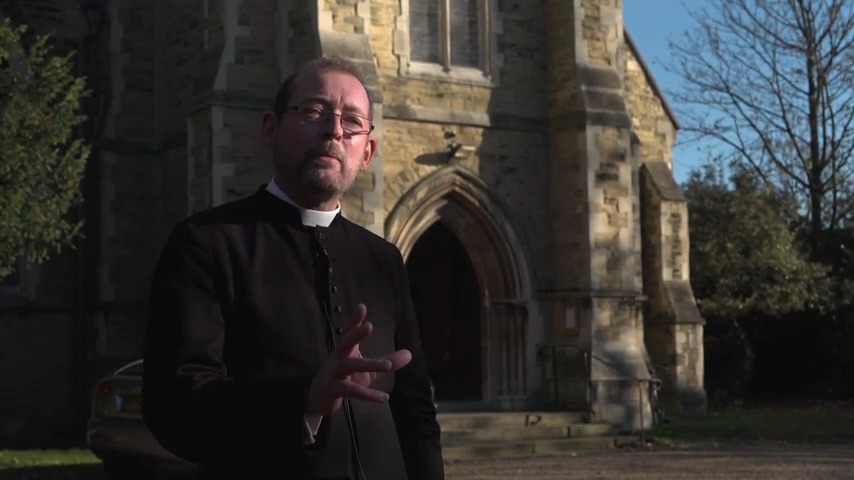 Father Andrew Meldrum, who helped persuade the Church of England and Camden Council that placing the panels on a Grade II-listed building was not only acceptable but an important contribution to a debate that could not be ignored, said the project reflected the green values held in the neighbourhood. He said: “It was a way of setting an example locally and nationally. It is the sort of lead the church should be taking in renewable energy.”