'No sensible young black person, I’d say working-class teenager too, would want to willingly get arrested' 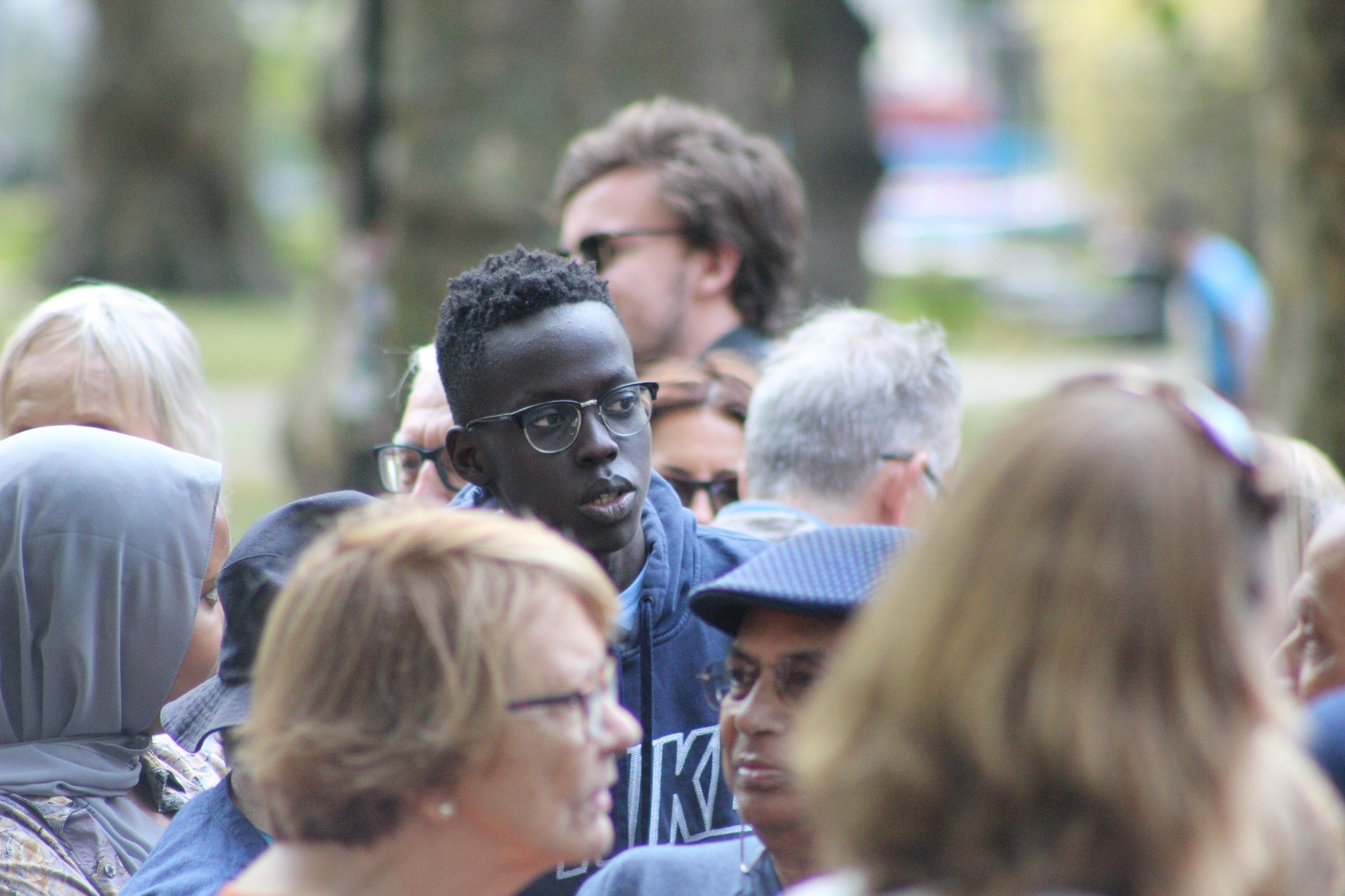 CAMDEN’S Youth MP has warned climate change protests must not become a sea of “white faces”.

He warned that for campaigns to be successful they would need to be more diverse.

“The coronavirus pandemic has exposed to everyone what was happening all along: massive inequality and academic, social and racial injustice,” he said. “I believe all of these issues are connected to the climate crisis. If we want to build a better society and save the environment we have to look at it all as one.

“There’s no doubt there’s still apathy among young people in London. I feel the only way to get people on board is to show them that tackling our climate problems will improve their lives and those of everyone in this country.”

He added: “We’re going to have to convince people that climate justice is not just about climate but about creating a more equitable and fair society. Not only do you have to convince many young people there’s a future worth saving, but also that they have power to bring about that change because so many young people feel powerless to do anything.”

“There is no argument that the climate crisis most affects the marginalised and minorities in society, so it’s making young black and brown people realise that not only do we have the most to lose but also the most to gain if the movement can be used as a vehicle for fighting the injustices unfolding in this world.”

He said media coverage of some protests, such as those organised by Extinction Rebellion, had shown only “white faces”.

And on a practical level, Athian said a change in tactics might be needed, saying he was worried about the “glamorisation” of arrests at some demonstrations”.

“No sensible young black person, I’d say working-class teenager too, would want to willingly get arrested because they know all too well how it can destroy futures,” he said.

“Society is particularly unforgiving about the mistakes of young black people and these groups need to be mindful of the hardships we face. Groups can set about changing their messaging now in who they send out campaigning and how they present themselves over social media but ultimately, we need to do it ourselves as well.”