Dr Joseph Berke, psychiatrist was a pioneer in his thinking

Drawn to a hippie outlook with strong views against the Vietnam War, he had been exempted from military service as a conscientious objector 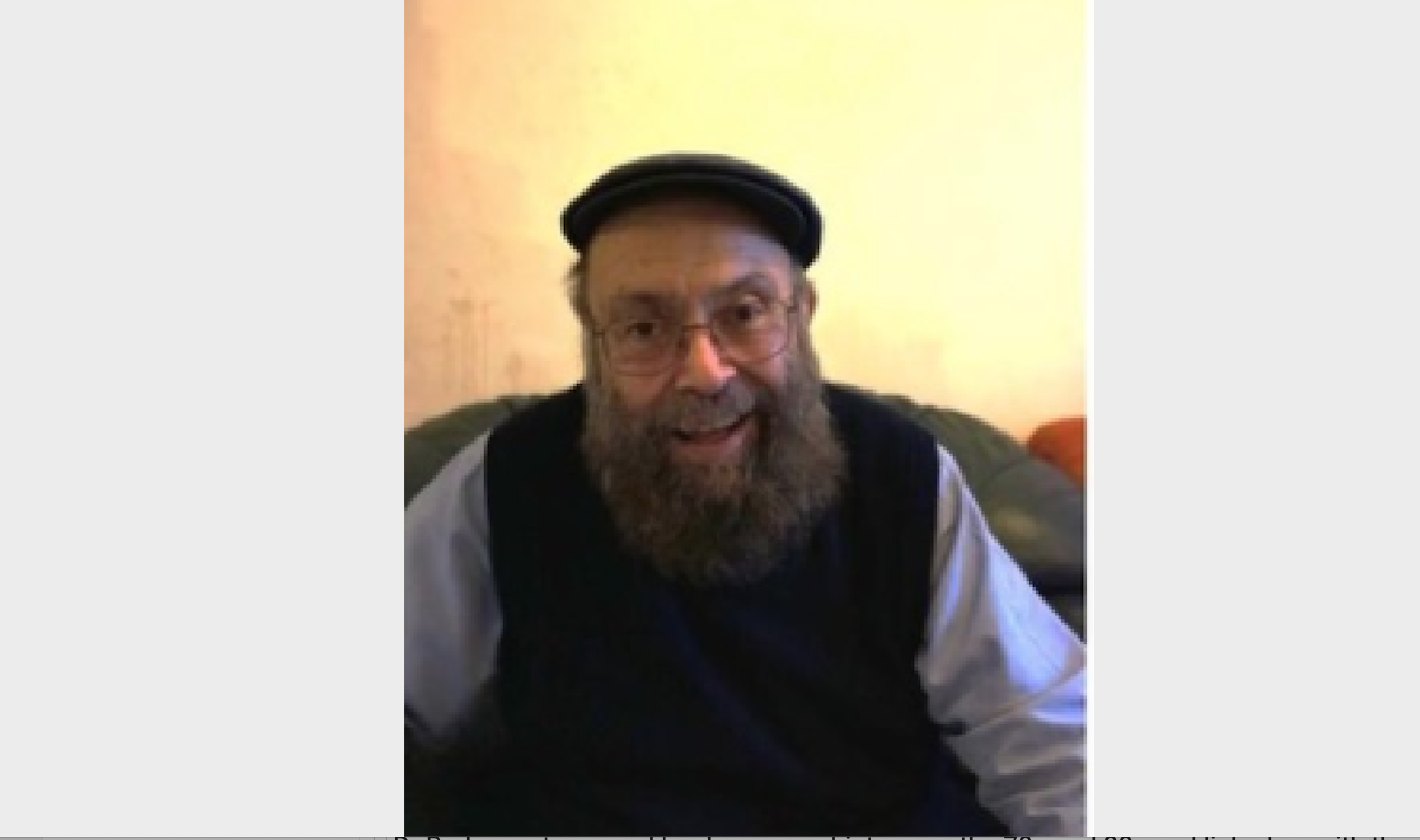 A PIONEERING psychiatrist, Dr Joseph Berke, whose study of the descent of a nurse into a form of madness became the plot of a well known play, has died at 81.

Dr Berke wrote several books on psychiatry during the 1970s and 1980s and linked up with the controversial psychia­trist RD Laing, organising an international conference at the Roundhouse in Chalk Farm.

In the mid-60s he looked after a nurse, Mary Barnes, who was in a poor mental state, feeding and bathing and cleaning up after her.

He then wrote a remarkable book with her called Mary Barnes: Two Accounts of a Journey Through Madness, which later was adapted as a play by the radical playwright David Edgar and performed in various theatres.

A man of extraordinary talents and views, Dr Berke set out in early life as a non-observant Jew and then, in his last few years, returned to basic Judaic beliefs and became a Hasidic Jew with a Hasidic funeral service in Hampstead Garden Suburb.

Among his achievements was to help set up a pioneering organisation, Arbours Association, to help mentally ill patients live at home who would otherwise be confined to psychiatric wards. It became a sought-after training post by therapists and practitioners in the field.

After qualifying as a psychiatrist at the prestigious Albert Einstein College of Medicine in New York in the 60s, Dr Berke came to Britain where his colourful and expansive career began, living in Oval Road, Camden Town, later moving to Highgate.

Drawn to a hippie outlook with strong views against the Vietnam War, he had been exempted from military service as a conscientious objector.

A plea to the US authorities emphasising Dr Berke’s basic sincere beliefs from a local rabbi supported his request for exemption. In London, he became part of the school of avant-gard psychiatrists, including RD Laing and Dr David Cooper.

Later Dr Berke, with other leading psychiatrists, set up a unique project in the East End where people could live in a non-hospital environment.

A tribute by a fellow psychiatrist and close friend Dr Morton Schatzman, who lives in Kentish Town, said: “Joe was remarkable in his ability to tolerate difficult behaviour in people who entered his orbit. He firmly believed in the value of psychotherapy.”

He added: “The biology of psychiatric disorders did not interest him, nor did the pharmacotherapy given by psychiatrists. Always he thought that psychotherapy was central … the longer and more frequent the better.”

Dr Berke married his first wife Roberta Elvey, whom he had met in New York, at a wedding ceremony in the New Forest in 1968. She is a published poet and broadcaster. They separated in 1987. Their two children are Joshua, a neuroscientist in San Francisco, and Debbie, a designer.

He married his second wife, Shree, in October 1993 in Jerusalem at a Hasidic wedding.

Though he suffered from severe arthritis in his later years and often had to walk with a crutch, he remained remarkably active within the field of psychiatry.

He was buried at a Jewish cemetery in Cheshunt, Hertfordshire. on January 13 and in a year his remains will be exhumed and flown to Israel and placed in a site Dr Berke had chosen.

“He should have the last word,” said Dr Schatzman.

“The Hebrew name for the five books of Moses, the first books of the Old Testament, is the Torah. Playing on the word, Joe called the psychotherapy he did, ‘Torapeutic’.”