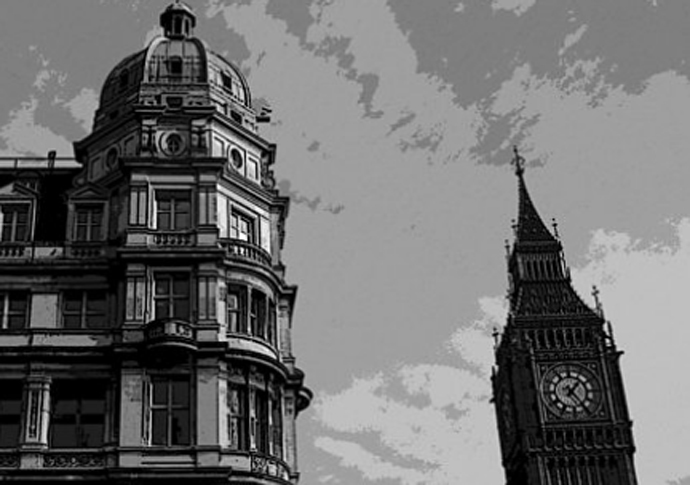 IT’S May, 1941. Dot (Fenella Woolgar) is excited to leave her desk job in the personnel department of Whitehall’s War Rooms for a wartime mission as a courier. She’s given a fake identity and strict instructions to deliver a briefcase to a house in Cornwall.

She’s met on the train by her work colleague Myrtle (Kate O’Flynn), who believes the case contains a Russian dossier that is evidence of a spy ring. After the nun (Clare Corbett) sharing their couchette is mistaken for Dot and murdered, they notice a man with a pipe is following them.

Things take an even more sinister turn when they discover the contents of the briefcase is actually Dot’s personnel file, leaving the hapless pair no choice but to run for their lives.

Who can they trust and will they complete their mission? A one-off special episode from Ed Harris’s wartime sitcom, Dot and the Russian Dossier is a fast-paced farce, very silly, but lots of fun.

Also worth a listen is iPromise, a surreal drama for our times by Martin Jameson that features another secret mission – a quantum cryptocurrency heist.

In the wake of a pandemic, the global economy is in meltdown. Bit, real name Rebecca Troughton (Tamara Lawrance), is a talented hacker. She is enlisted by shady individuals Kevin Straw (Jonathan Forbes), Tinaya (Skye Lourie) and Leon (Gunnar Cauthery) to join their search for 494 million’s worth of iPromise – a supposedly un-hackable cryptocurrency stored in a digital vault.

They assure Bit it’s a victimless crime but when they end up in the Icelandic wilderness, Bit realises her own life is in danger. Described as a psychological tech thriller, with several references to The Wizard of Oz and Schrodinger’s Cat, iPromise inhabits a fluid world somewhere between nightmare, fantasy and reality.