Tenants leader says there was no objection to vital fire escape 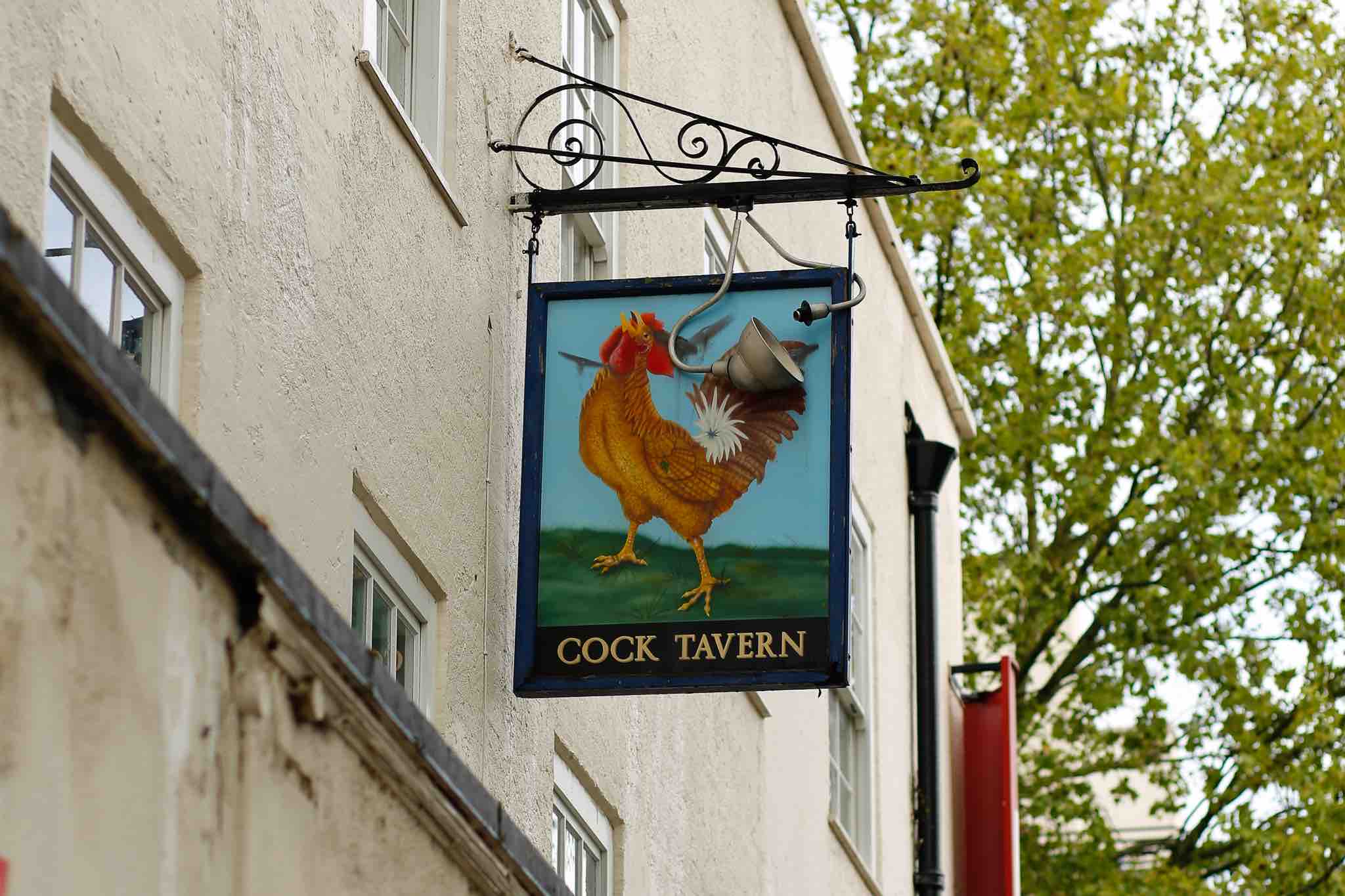 THE chair of a residents association has denied it is responsible for blocking plans for a crucial fire escape at one of Somers Town’s last traditional pubs, saying: “It’s Camden Council, not us.”

Jon Wood from the Walker House TRA in Somers Town said it was not his group standing in the way of a new emergency exit from the Cock Tavern’s function room. The fire escape is a critical issue because the building’s owner says he will convert the space into flats if he cannot get permission to install one.

A council press official said earlier this month that “the emergency fire exit would have directly opened onto the Walker House Estate, and there were concerns raised by the council as landowner and the tenant’s and residents association of the estate about this.”

However Mr Wood said the snag was down to the council, rather than his residents’ body. He said: “We had a meeting with the architect and we agreed that they could put it in the courtyard as long as the community got something out of it, like the key fobs for the gates, that they agreed. It was going ahead. I can’t work out why it has not been put in already.”

The Phoenix Road pub’s first floor function room has provided meeting spaces for groups including the Railway, Maritime and Transport Union (RMT) and gallery exhibition spaces for artists. But an application has been submitted to convert it into flats, after similar bids for the second and third floors were approved. Pub campaigners fear that when bars lose their function room, they are less likely to survive in the future.

Guy Ziser, who owns the Grade-II* listed pub through his company Flamestrike Ltd, said he wants to keep the function room but it was unable to be used without a fire escape to meet regulations. He said: “I’d much rather see it stays as a function room than turn it into flats, for sure – but without that fire escape we can’t use it as that, because the only other exit would bring you back through the pub.”

Landlady Shelia Gavigan, who has been at the pub since 1999, said Mr Ziser had been working with her to try and find a solution. Diana Foster, who runs Somers Town History Space, said the area had lost numerous pubs over the recent decades and the Cock Tavern is the last “working-class” boozer left.

The Neptune, Prince Alfred and Jubilee Tavern are among those to have called last orders in the last 20 years.

Social reformer Basil Jellicoe notably ran the Anchor pub in Chalton Street, which has since been converted into flats. “It’s really sad and it’s a worry that if the function room goes, then the pub could end up going as well,” said Ms Foster. “The pubs going sucks the life out of the area. It’s the last working-class pub, and there’s a lot of elderly Irish guys who go in there, it’s a lifeline for them.”

She said she would relish the chance to host an exhibition in the rented space, which would help highlight the history of the area, adding: “We would love a history museum or an exhibition there, it would be perfect. It would help keep the memory of the area when so much of it is changing and losing that sense of community.”

Camden Tory leader Oliver Cooper said: “Converting function rooms into flats under­mines the viability of pubs, so Camden knows that it is possibly signing the pub’s death warrant. Protecting pubs means Camden must keep its word and allow the pub to have the fire exit that Camden said it could.”

A council spokesperson said last night (Wednes­day): “The TRA have discussed concerns with the developer and – subject to a positive resolution – the council will work with the owner to facilitate the fire escape.”