Don’t allow the price of drugs to soar 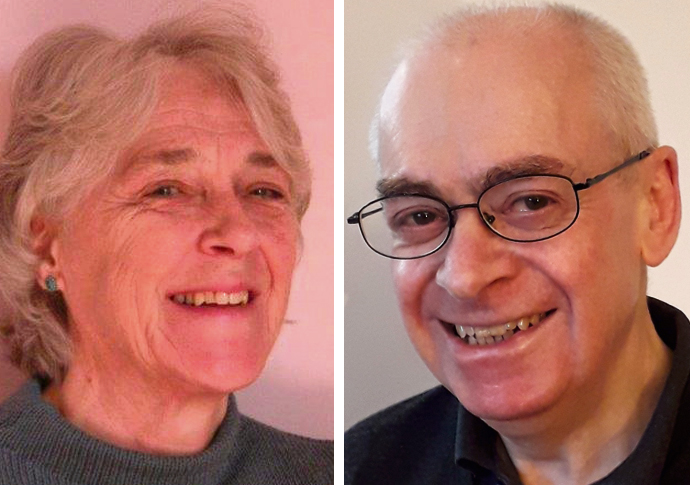 IN the midst of the coronavirus crisis it is easy to overlook all other health-related issues.

But the United Kingdom and the United States still remain committed to starting trade talks as soon as possible. It’s essential, therefore, that we examine what this means for the National Health Service.

The UK government has told us again and again that the NHS will not be on the table during these negotiations. But this assurance offered no guarantee that the price of medicines would not be included, and we know that talks are starting soon to meet the Brexit deadline at the end of the year.

Before the COVID-19 crisis the UK government had belatedly promised that a US deal would not mean more expensive medicines for our NHS.

This promise was clearly very welcome, but we must make sure that it is kept. The deal makers must be held to account, and we must not be side-tracked by the COVID-19 crisis.

Drug pricing is still a critical issue for the NHS. A large part of its budget is spent on drugs, and this sum has already been rising at an alarming rate.

Over the same period use by GPs showed a decrease of 1 per cent.
These figures may look massive. But they may well soar. It’s clear that the US and its powerful pharmaceutical industry wants the NHS to pay more, and therefore the price of medicines is likely to be included in a deal with America.

This will bring costs in line with high costs in the US.

Drug pricing has already featured at six meetings between trade officials. Stephen Vaughn, a top lawyer in the Office of US Trade Representative has confirmed that the US intends to include drug pricing in its final deal. Vaughn said he has no idea what the UK government means by saying the NHS is off the table.

The government’s recent opposition to a Labour motion that would have kept the NHS off the table simply underlines its real intentions.

The NHS presents a huge market opportunity for American multi­nationals. But at the moment the NHS can still negotiate prices down, based on volume sales.

We also have an agreement covering most branded products which are still in patent. The ABPI (Association of British Pharmaceutical Industries) and the department of health manage this. It helps to control prices and spending by the NHS, and caps increase in NHS costs at 2 per cent. Innovative products are assessed by the National Institute for Health and Care Excellence. But if NICE rules that drug treatments cost too much, they are not recommended for the NHS.

Generics are medicines that are no longer in patent. Generics are as safe and effective as branded drugs. Sometimes generics are 90 per cent cheaper than the originals. As a result, drug prices in the UK can be much lower than in the US.
For example, insulin can cost around £220 per vial in the US. But in the NHS, listed insulin costs £20, or under, per vial.

This UK advantage would disappear if drug pricing becomes part of a UK/US trade deal.

Dr Andrew Hill from Liverpool university has studied this. He estimates that if we paid the US prices the NHS annual drugs bill would rise from £18billion to £45billion. That’s a third of the current total NHS budget.

These increased costs, he said, would be passed down to patients. This would lead to a two-tier healthcare system, one in which patients who can’t afford the price of treatment go without.

At the moment we are all supporting a dramatic effort to contain the new coronavirus. But last Thursday’s “standing ovation” for our NHS tells the government exactly how we all feel about our NHS. We are told to stay home, protect the NHS and saves lives. But another way to protect the NHS is to make sure that a US/UK trade deal does not put an extra, and possibly fatal, financial burden on the NHS and all our healthcare workers.

We must campaign, loud and clear, showing that we appreciate this danger, and do our best to see that it is averted. We must put pressure on the government to honour their promise to keep the cost of pharmaceuticals out of any US trade deal.
Drug prices must not be allowed to soar.