Donation machines next to playground in Regent's Park 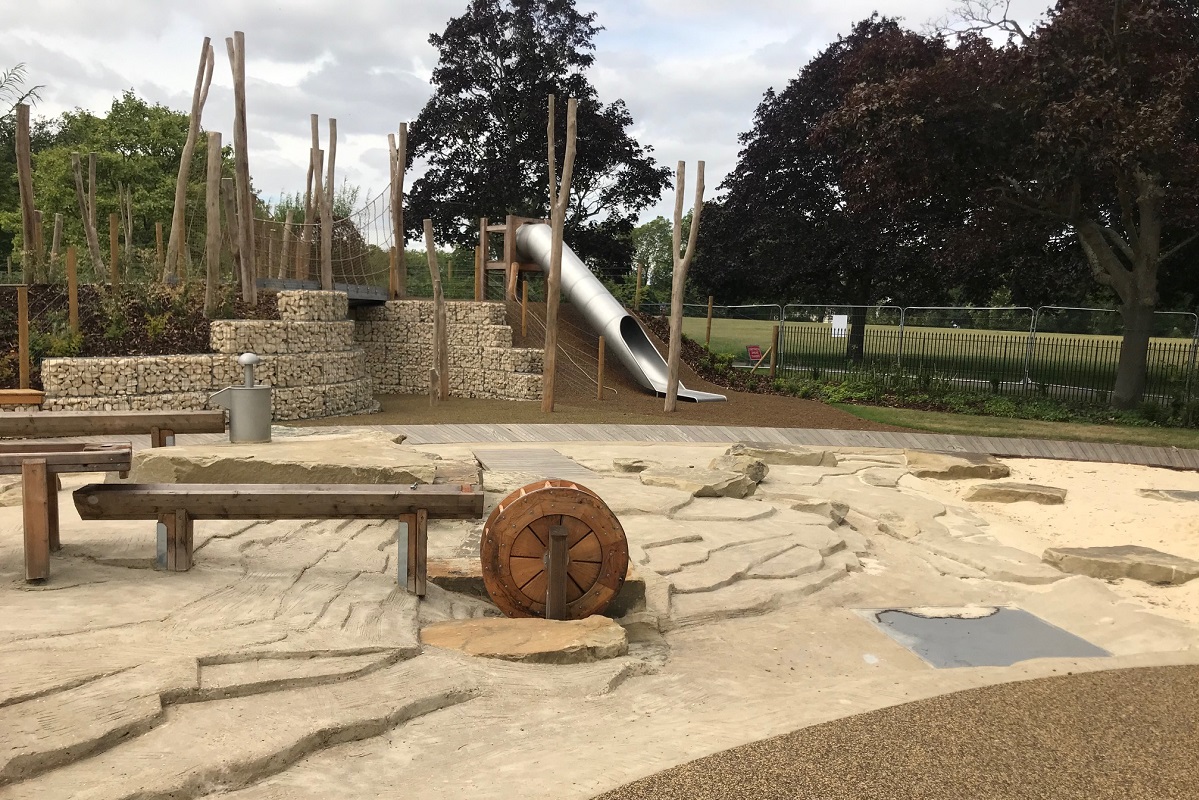 NEW donation machines are to be installed in Regent’s Park with the hope that users will give money towards the upkeep of the grounds.

Planners have been asked to give consent for “very discreet” contactless pay terminals near the Gloucester Gate playground.

An application on behalf of the Royal Parks said: “Given the impact of the pandemic on funding and the acceleration and shift to contactless payments, the Royal Parks are rolling out a contactless campaign to attract donations and funding to support the operation of the parks.”

It added: “The donation terminals have been chosen to be as small and unimposing as possible, and are similar to those commonly found in public museums, art galleries and other public spaces.”