District: ‘As good a performace as you’ll see’ 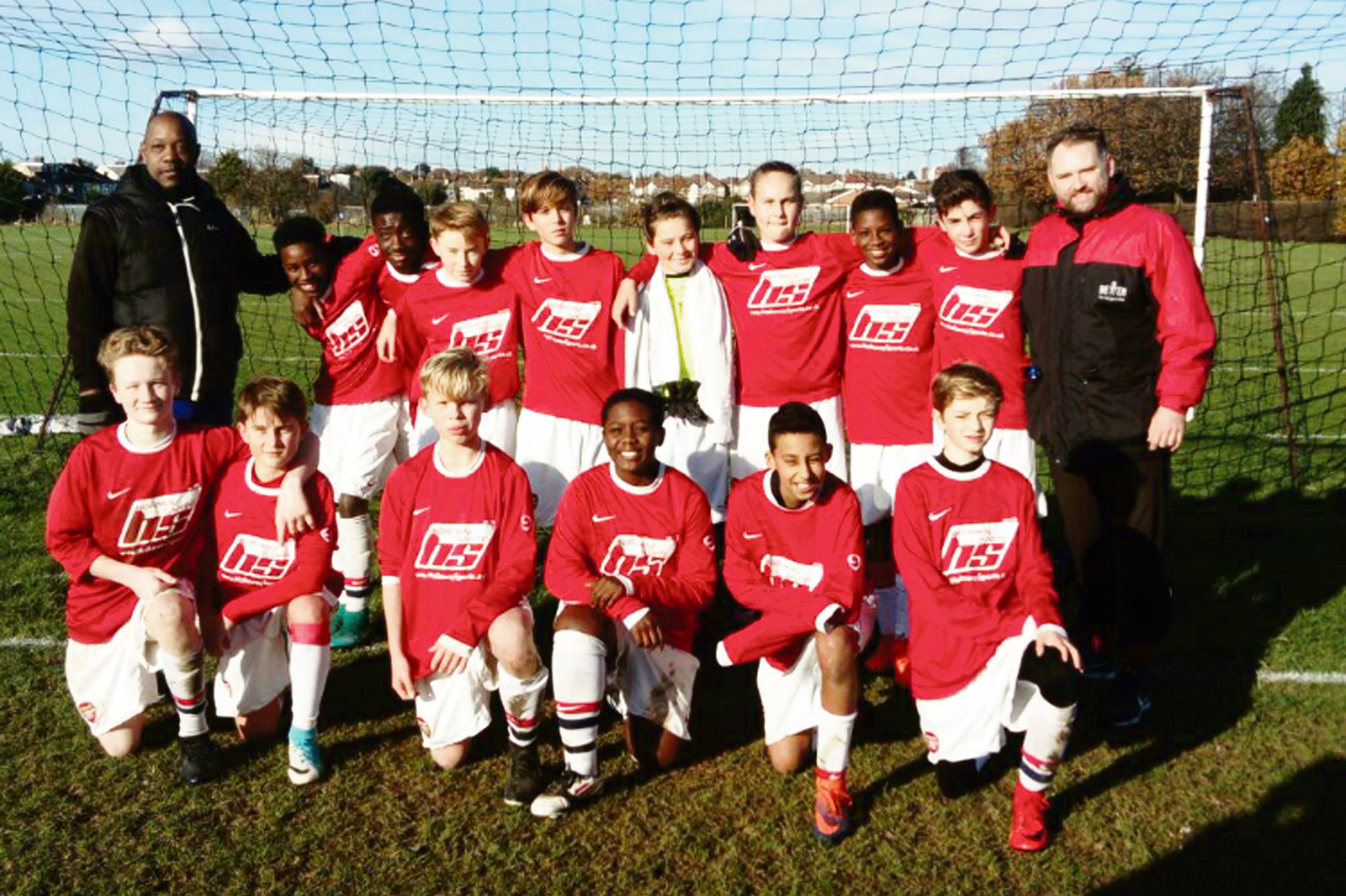 PLAYERS representing the Islington and Camden District football team put in their best performance of the season so far on Saturday to clinch a place in the last 16 of the Under-13s English Trophy.

Playing away to Havering, Sammy Djilli got the visitors off to a great start when he played a neat one-two with Billy Osborn before calmly passing the ball into the bottom corner. Osborn then rounded the keeper and smashed the ball into an empty net to double the advantage.

Havering hit back just before half-time to leave the game hanging in the balance. But Islington and Camden wasted little time reinforcing their dominance in the second half as Osborn grabbed his second of the game before Coleman Miles added his name to the scoresheet with a neat volley.

Havering scored again late on, but it didn’t dampen the spirits as Marc Stocking’s side cruised into the next phase of the competition with a 4-2 win.

“The boys were amazing, from the very first whistle they didn’t let Havering play,” said Marc. “The first 25 minutes was as good a performance as I have seen at this level. The boys should be very proud of themselves.”