Distant supporters paid a high price for saving the Journal

Forty years on, John Phillpott recalls how he and other journalists across the country put their livelihoods on the line to support Camden strikers 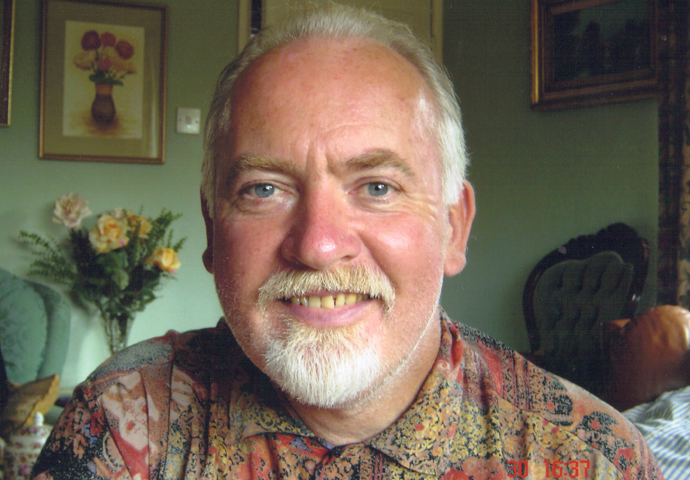 THIS day 40 years ago a train of events was being set in motion that would change my life forever.

Back in April 1981, I was the chief sub-editor at Courier Press Holdings, responsible for ensuring four titles hit the streets, one of them being the smallest daily newspaper in Britain, the Leamington Morning News.

Based in Tachbrook Road, Leamington Spa, the company published papers across the Midlands and south Wales. The firm also owned a small number of London papers, one of these being the Camden Journal.

Regular readers of your newspaper will undoubtedly be aware of how the Camden New Journal came into being. Courier Press management had abruptly closed the newspaper with all the journalists losing their jobs.

By any stretch of the imagination, it was a callous, calculated move, perhaps a harbinger of the mass closures that have continued across the industry to this day. What would become a full-blown dispute was set in motion.

However, it’s perhaps worth reminding ourselves that the successor paper was forged on the anvil of a long and costly strike that only reached its conclusion 15 months after it had started.

Following a work-to-rule, the Midlands National Union of Journalists members finally went on strike in support of the London journalists on April 1 1981.

The significance of the date was not lost on a number of reluctant cynics who suddenly found themselves on picket line duty.

The reason I’m writing this is because I see that Howard Hannah – who as National Union of Journalists father of the chapel pursued the action with an untiring zeal all those years ago – devoted just a paragraph on the Leamington contingent’s contribution to the dispute in an article he wrote last November and which was also posted online, (Paper trail: how it all started, November 12, 2020).

Compared to Howard Hannah, most of us country bumpkins were mere novices in the dark arts of direct action. Picketing soon took an aggressive turn, on one occasion a printer’s car being seriously dented by kicks.

On another memorable morning, there was an invasion of chairman Sir Stanley Clarke’s stately pile of a home and gardens in upmarket Tiddington Road, Stratford-upon-Avon.

So as you can see, this was serious stuff. Not necessarily for the faint-hearted.

But my own weariness eventually set in. After three months of being on strike, I found another job.

It was nothing like my old one. Gone was the open plan, roomy office in Tachbrook Road, my new billet was a cramped attic in which four editions of a weekly newspaper were produced.

After three weeks I was desperately unhappy. The editor – now long dead – was a moody tyrant who fuelled his many neuroses with copious amounts of whisky.

Although I had a young family to support, I told him that I would not stand for his erratic, unreasonable behaviour and would immediately start looking for another job.

I went for countless interviews. The opening conversation was usually the same. Did you take part in the Camden dispute?

Once you confirmed that you had, that was it. There was no point in entertaining any hopes of employment… a blacklist was undoubtedly doing the rounds of all the major employers.

Nevertheless it worked out in the end. After 18 months I finally got a job on the Worcester Evening News, the paper for the city in which I still live in retirement.

I suppose the point I’m making is this. The Camden dispute was the catalyst for the creation of a newspaper that, 40 years on, has quite obviously been a huge success across its circulation area in north London.

But it should not be forgotten that this was no cheaply won victory. And I was just one of a number of journalists in the Midlands who paid quite a heavy price to make all that possible.

• John Phillpott is an author and semi-retired journalist who lives in Worcester.

• Howard Hannah writes: My one-paragraph reference was indeed woefully inadequate to represent the recognition and profound thanks we felt and still feel for the sacrifice made by John Phillpott and his colleagues in Leamington, as well as those in Rugby, Nuneaton, Ammanford, Haverfordwest and throughout the London suburban area all those years ago.