Labour to target Conservative seats in Swiss Cottage and Belsize, and want to knock out the Lib Dems and Greens 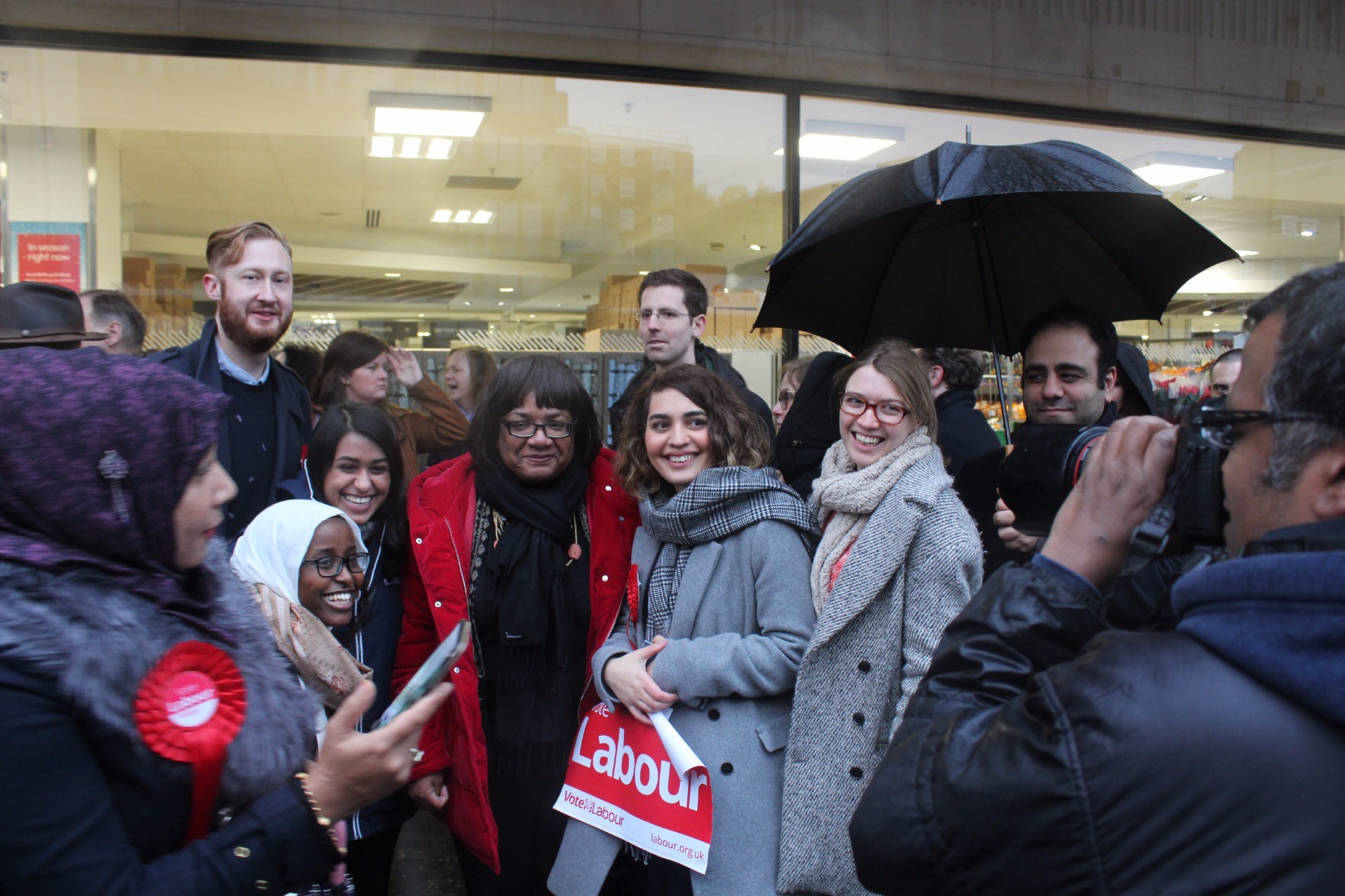 Speaking outside Waitrose in Finchley Road on Saturday afternoon, she led a pep talk to campaigners ahead of next May’s council elections at which party organisers are targeting a record victory across the borough. The party already has a 15-seat lead in the council chamber, but wants to press home its domination further by winning seats in Swiss Cottage for the first time in two decades. 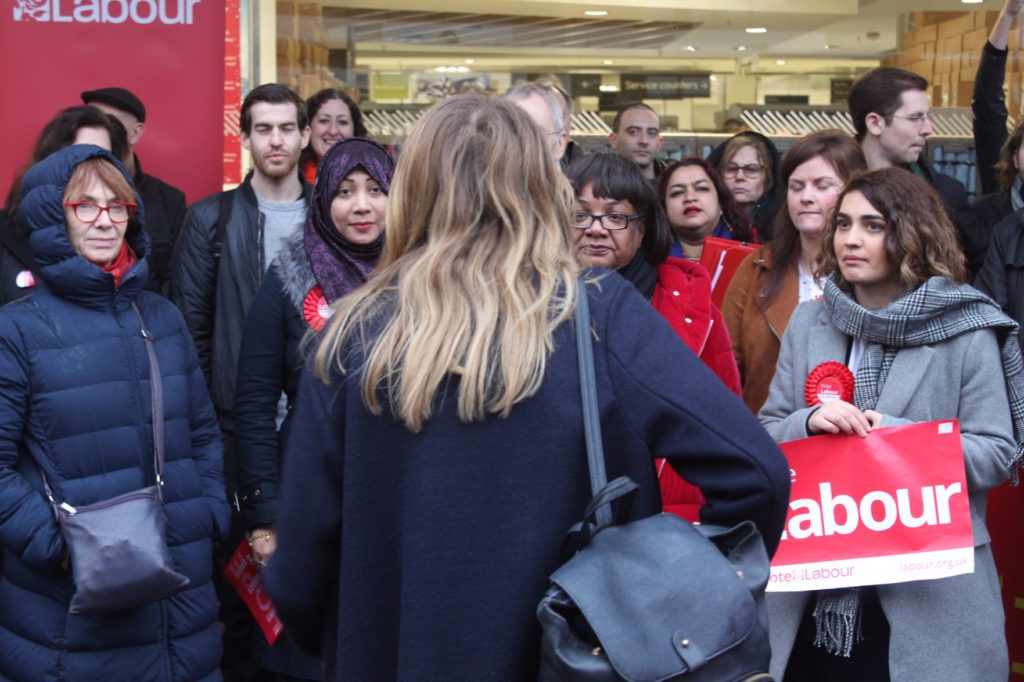 Georgia Gould talks to the crowd

Behind the scenes, strategists have agreed to give similar campaign weight to gaining seats in West Hampstead, Fortune Green and Highgate, potentially eliminating Liberal Democrat and Green representation on the council. They have also resolved to push hard in Conservative Belsize.

One scenario, which opposing parties are desperate to avoid, is Camden following the example of neighbouring Islington, where every councillor, bar one, is Labour. 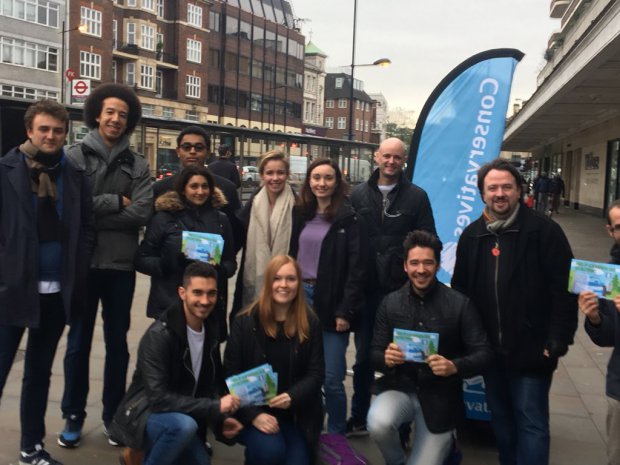 Conservatives in Finchley Road earlier in the day

Asked whether residents felt the council was simply blaming all cuts on central government, Ms Abbott said: “It’s very difficult but I think we have to explain to people Labour authorities don’t want to make these cuts, but it is something being forced on them by the Tory government.” She said local authority figures once sceptical of Jeremy Corbyn’s leadership had “changed their mind”.

The forecourt of Waitrose is now expected to be a political battle­ground over the next six months as it is also a regular campaign spot for Conservatives. The Tories had been canvassing there just hours before Ms Abbott arrived.