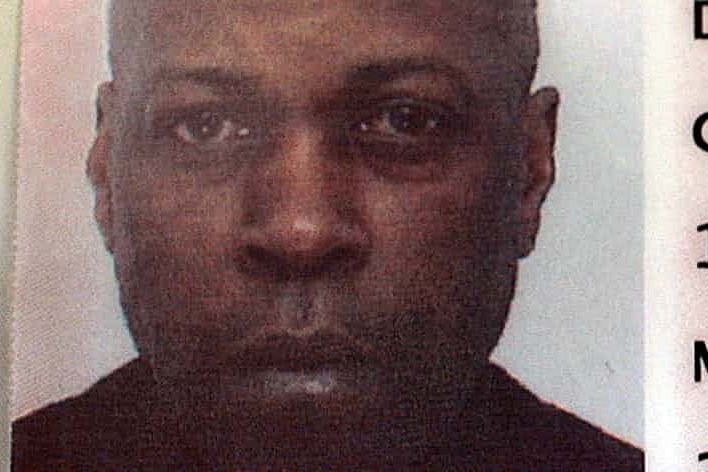 Dexter Bristol died in the street outside his home in Holborn

A VICTIM of the Windrush scandal who died from heart failure was under intense stress from a series of problems at the time of his death, a coroner’s court has ruled.

Witnesses from the Home Office and Department for Work and Pensions (DWP) were forced to give evidence at a re-heard inquest into the death of Dexter Bristol.

In the first case of its kind, St Pancras Coroner’s Court considered whether government policy had caused the death of the 57-year-old in the street outside his home in Mullen Towers, Holborn, last March.

Lawyers had successfully argued in the High Court the impact of the government’s “hostile environment” policy and DWP “fitness to work” welfare reforms had been ignored in an earlier hearing at Poplar Coroner’s Court.

After listening to the fresh evidence on Monday, St Pancras senior coroner Mary Hassell ruled: “Stress is known to increase the risk of sudden cardiac death. He had a number of stresses in his life but heart disease was the underlying cause of death.”

Mr Bristol’s mother Sentine protested outside the court that “justice has not been done” after the court heard her son could be heard crying to himself through the wall of his council home.

In the process of obtaining documents that would allow him to work in this country, he discovered that his mother was not his biological parent, the court was told.

A statement from Maximus, a contractor providing fitness to work assessments for the DWP, said: “He only found this out towards the end of his life when his mother helped him get a solicitor in order to get correct documents to find employment. It was revealed to him that his name was not really Dexter Bristol. He was devastated about this.”

The Home Office legal team had used this to argue it was impossible to identify which of the many stresses Mr Bristol was under could be said to be the central cause of death.

His neighbour, Lauren Goddard, told the court: “I became aware he was deeply unhappy and troubled man. The walls separating my flat and his were thin. I would often hear him cry loudly from my flat, it was a large wailing type of cry. In 12 years I do not recall anyone coming to see him.”

She said in her statements there had been “a sort of ambush” by “aggressive” officials at his home shortly before his death.

Two notes, detailing his long battle with depression and isolation and talking about taking his own life, were discovered in his home.

One was read out to the court that said: “From the day of my birth there has been unstoppable hurt. I just kept taking the pain, I can’t anymore. I have never been alive, just a tragic shell. I’m 56 now and still don’t know anything.”

The court heard evidence from one of the country’s leading cardiology experts, Professor Jaswinder Singh Gill, who holds the chair at King’s College and is a specialist in the “arrhythmia” that stopped Mr Bristol’s heart.

He told the court that the threat of deportation, for not having the correct documents required to prove his right to remain under a tougher Home Office regime, and not being able to get a job as a result were “significant contributory factors” in his death. 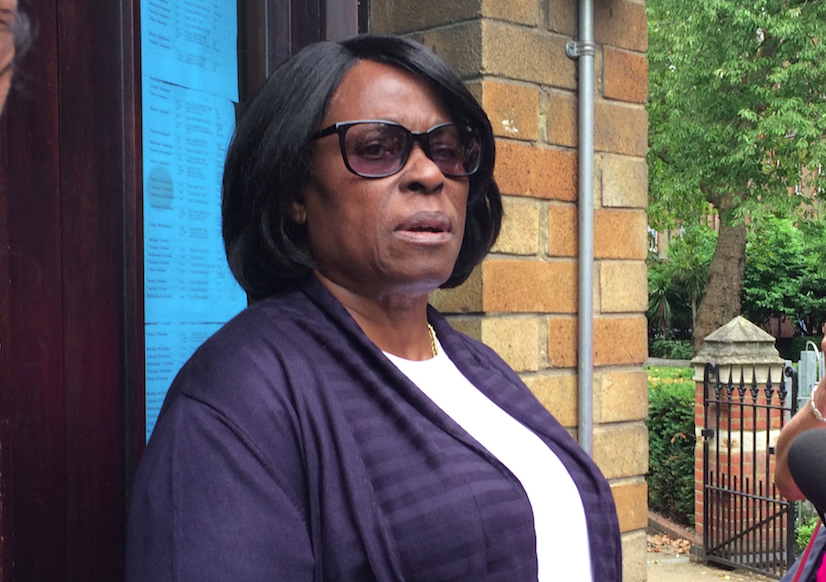 He said stress was known to cause people to die, citing cases of parents who had died because of stress of their children not getting married and also research in which dogs died after being put on treadmills and stimulated with stress-inducing hormones.

But senior pathologist at UCL Professor Alan Bates, who carried out the post mortem on Mr Bristol, contradicted him, saying stress could never be given as a cause of death, adding that Mr Bristol had died of an extremely common heart problem.

“It happens,” he told the court.

Sentine Bristol told the court that Dexter was brought to this country aged eight from Grenada and he never returned.

He was originally registered on her passport and never obtained his own. He found he did not have the right documents to stay in the country when immigration controls were ramped up.

Ms Bristol’s  statement said: “He was very worried. He had been told he would have to find records of his early life in Britain to apply for a passport. He was stressed and increasingly depressed.”

Speaking after the inquest, she said: “Justice has not been done. Dexter was going through a lot of stress because of the Home Office and I believe it was those stresses that brought on his collapse and death.”