Camden also misses out on payments in lieu 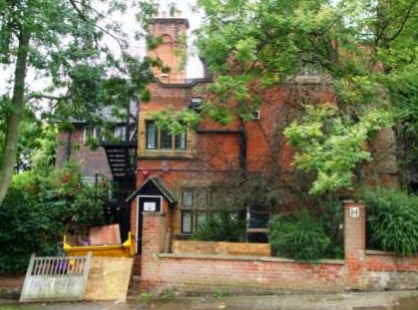 TWO developers have been given the green light to construct private housing projects in Camden without making any contribution to affordable housing at all.

The council’s planning committee on Thursday approved two separate schemes: one at the former NHS-owned flagship Hoo building in Lyndhurst Gardens, Hampstead, and another at a site in Finchley Road.

Developers who successfully argue affordable housing cannot be included in a proposed scheme because of design restraints or prohibitive cost factors normally make a financial contribution.

But both projects were approved without homes or contributions being made.

These should have amounted to more than £3million to help fund schemes elsewhere in the borough. It has led to questions about the strength of Camden’s planning policies and how they are being applied.

Councillor Oliver Cooper, the leader of the Conservatives, said: “National planning law is clear that councils are only required to consider viability assessments in exceptional circumstances.

“But there was nothing exceptional about these applications – they were ordinary applications where Camden has simply allowed the developer off the hook. It is outrageous for councillors to just write off such a gigantic sum of money.”

He estimated that Camden should have collected £3million in contributions – known as PiLs or “payments in lieu”. 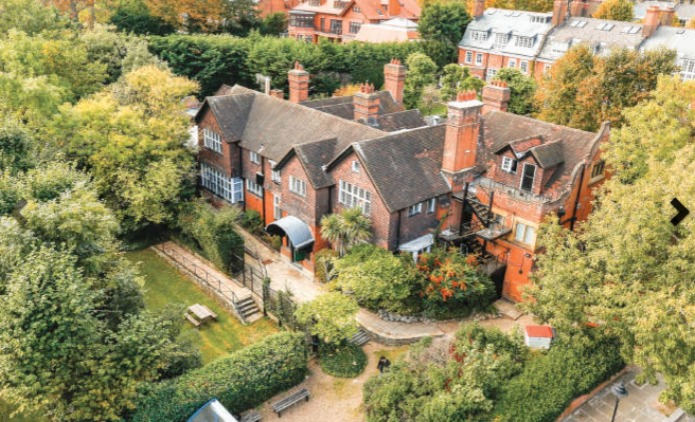 The Hoo building in Lyndhurst Gardens, Hampstead, was for decades a sanctuary for mental health patients until it was auctioned off by Camden and Islington NHS foundation trust for £5.5million in 2019.

It had originally been bequeathed by a philanthropist to the NHS to help some of the most vulnerable people in society, but will now be converted into private homes.

Jaga Developments applied to the council to divide up the listed building into two five-bedroom and one four-bedroom private homes but insisted that making the PiL contribution, of around £1.3million, would make its scheme “unviable”. 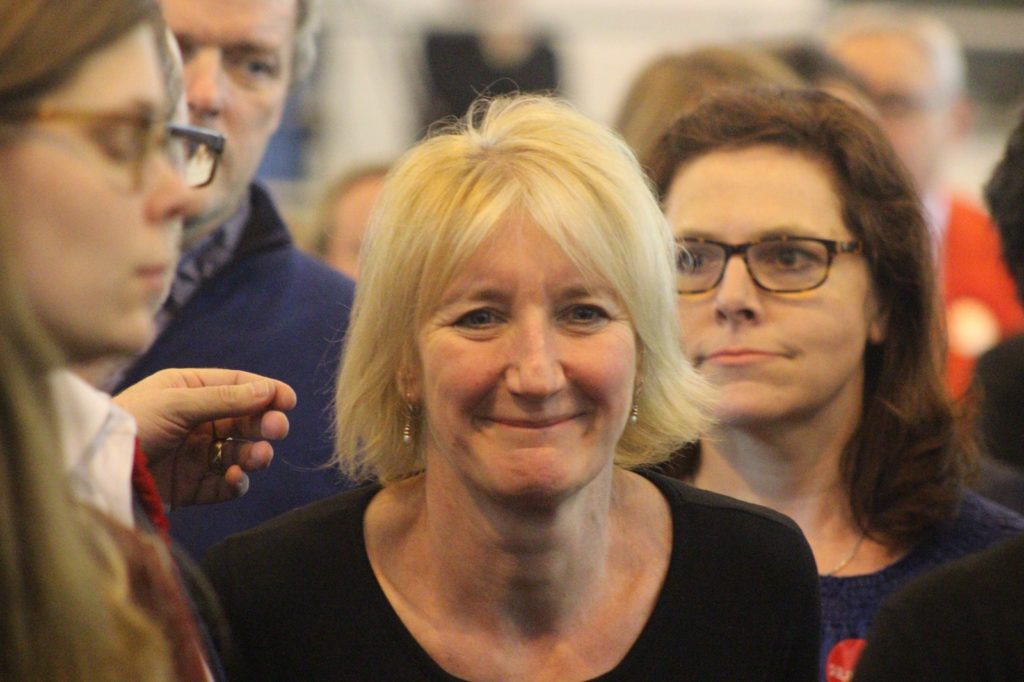 Labour councillor Anna Wright told the meeting: “I find it incredibly difficult to accept that there is no potential within this development for the payment in lieu for affordable housing.

“This is a very extravagant development. The way to ensure the viability is to cut the building costs so that this policy can be complied with. How can we have a policy that can simply be avoided by saying I want to spend lots of money on my fixtures and fittings? This development needs to restructure its costs so we can secure the com­mitment to affordable housing. We are in a bizarre situation here.”

The councillor was one of four on the committee to vote against the scheme, but planning permission was granted because four other members approved the scheme and chairwoman Heather Johnson used her casting vote to break the deadlock.

Cllr Wright made the same forthright arguments in a brief debate about the Finchley Road proposal. But this time, when it came to the vote she voted in favour of granting planning permission.

The New Journal revealed last year how the council and developers had agreed dozens of “sweetheart” PiL deals over the past seven years worth more than £150million. The council policy is supposed to ensure funds are raised from smaller developments with the money being used to build social housing elsewhere in the borough. But the system often leads to social housing not being built in affluent areas, such as Hampstead or Belsize Park. 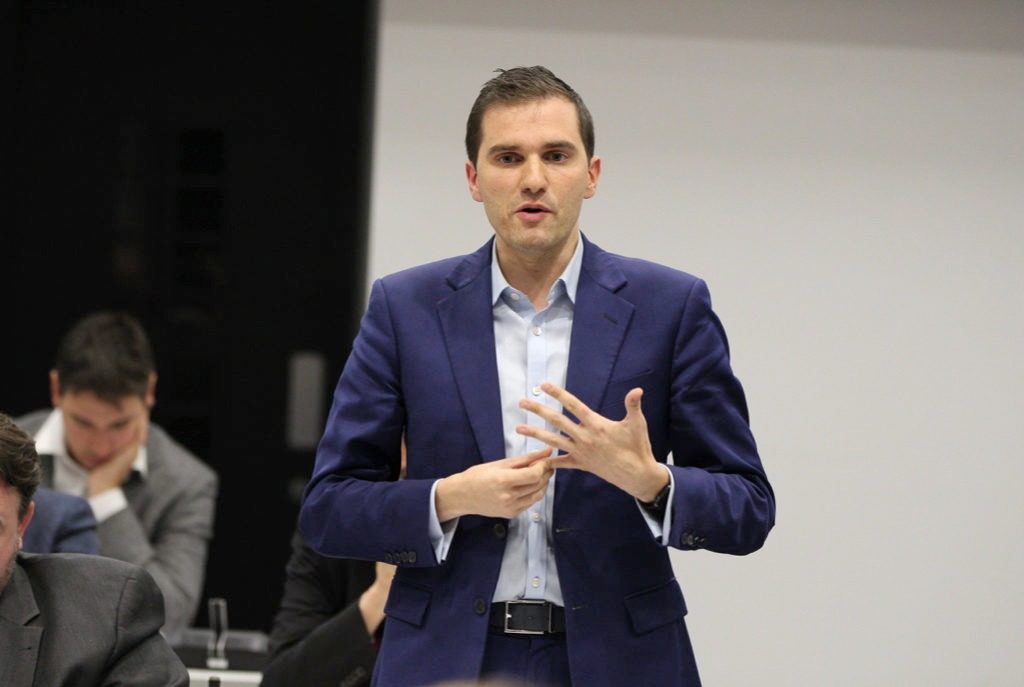 Cllr Cooper told the meeting: “If the building is not producing sufficient profit to deliver on policy set by this council, the developer should not be bailed out by this committee. They need to find a way to make a bigger profit, so we can share in it. This seems wrong to me.”

Councillor Danny Beales – one of those who voted in favour of the scheme – said he was “deeply frustrated as we often are about the viability system” but that “a review mechanism” was in place that would allow Town Hall officers to claw back any profit if it was made by the developers in the future, adding: “We are very successful at doing that.” This is a point of debate among councillors with differing points of view on how that “success” is measured.

The New Journal’s investigation last year, however, showed that tens of millions of pounds were yet to be recouped by the council. The meeting heard the developer had said it plan­ned to spend £9.5million on construction costs for The Hoo scheme.

Andrew Jones, who reviews viability for the council, said this was one of several “fairly chunky numbers” involved. Asked how much profit might be clawed back in the future, he added that this was “a little bit like crystal ball gazing”.

In the debate about a proposed 15 private flat development at 551-557 Finchley Road, on the Fortune Green side of the main road, the developer had been asked for a PiL contribution of £1.7million.

But Hampstead Properties Ltd, on behalf of Delta Properties, had argued it could not provide affordable housing on the site and that the alternative, a PiL, made its scheme unviable.

A council report circulated to members said: “The payment in lieu target cannot be provided as it would make the scheme unviable, and the applicant has provided a viability report to justify this.”

Councillor Adam Harrison had told the meeting the scheme was “not really policy-compliant”, although he also voted in favour it. Cllr Wright said: “We have got applications coming forward with no intention of complying with our policies. The fact this committee appears powerless to do anything about it is very frustrating.”

Cllr Beales – one of three cabinet councillors sitting on the committee – said that on small sites no affordable housing contributions were claimed until 2015 when a new policy was introduced.

It was still sometimes legitimately not possible for developers to make that contribution, he said.

“Unfortunately, in this case it does seem the independent viability report demonstrates it’s not possible. “However our deferred review mechanism means we can look at cost and sale value after the fact, and then that puts us in a position to recoup money to affordable housing.”

Proposal was almost waved through

ONE housing project which stirred controversy for its lack of affordable homes was almost not discussed at all.

With members of the planning committee struggling to complete its agenda of applications on Thursday evening, Camden’s planning chairwoman Councillor Heather Johnson suggested a presentation on proposals for new private homes at 551-557 Finchley Road could be skipped and that they should go straight to a vote. Conservative councillor Oliver Cooper and Liberal Democrat Flick Rea objected – leading to a discussion full of opposing views. 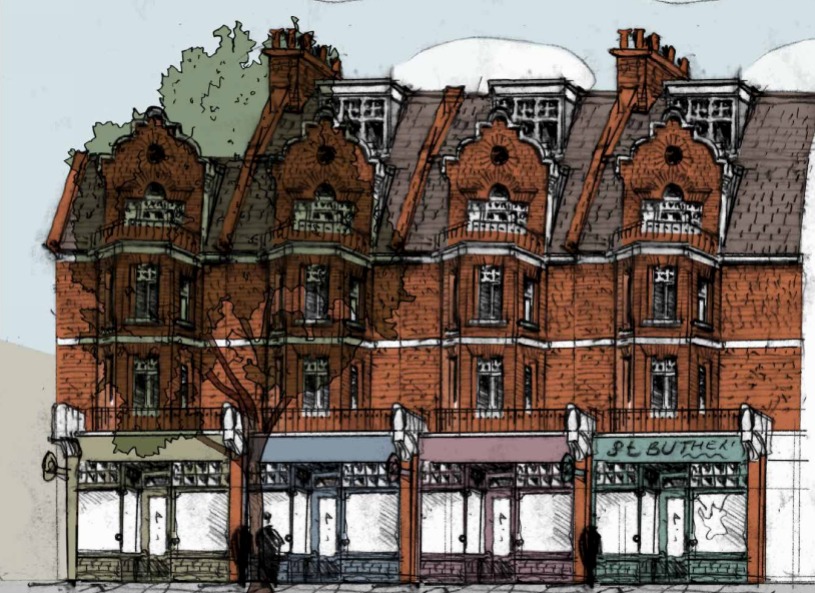 A sketch of the development in Finchley Road