FORUM: 'Nationally, I am concerned that Labour lacks a coherent vision for the future' 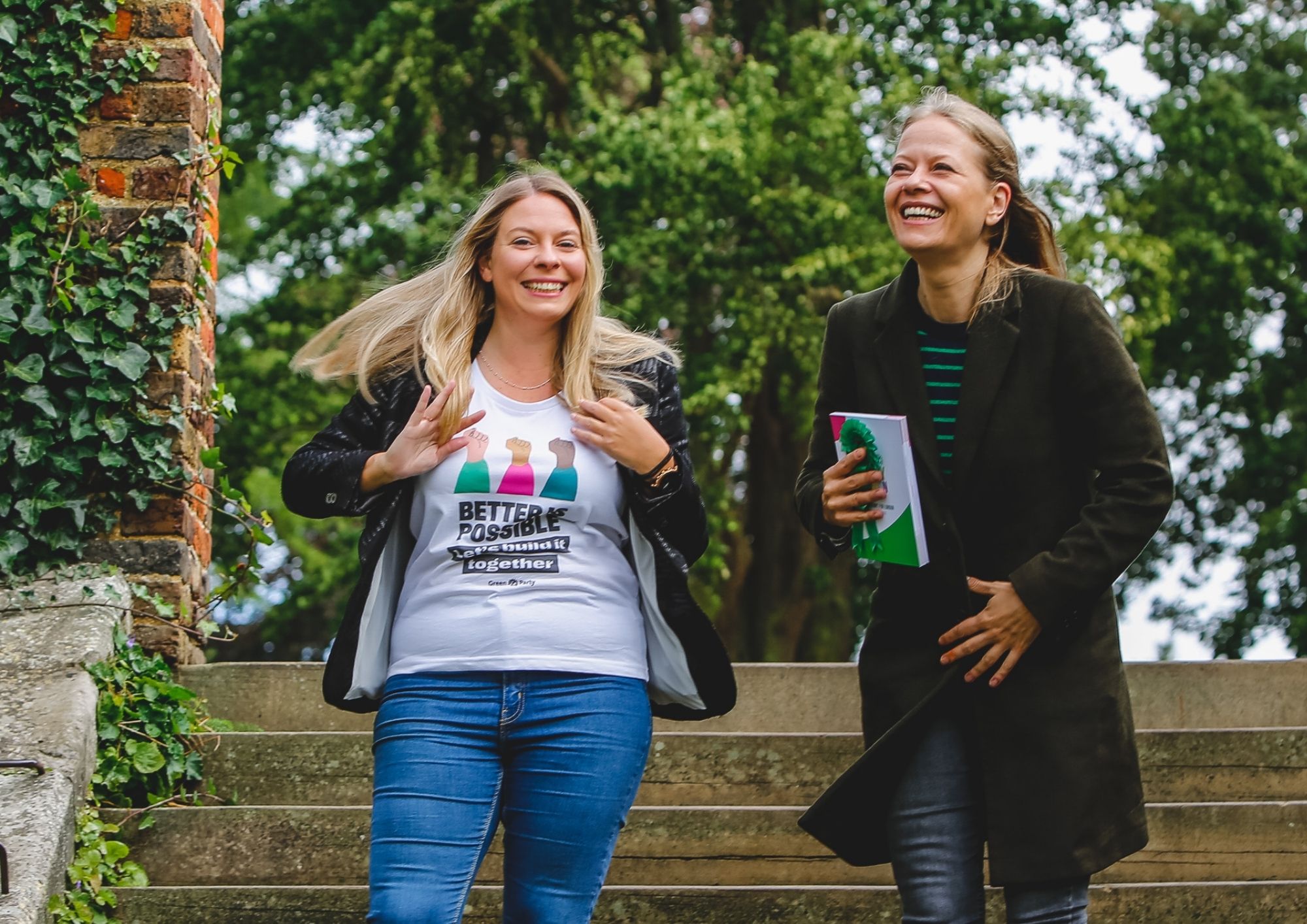 After making the ‘difficult decision’ to leave the Labour Party, Councillor Lorna Russell explains in her own words why she has made the switch

Last night I took the difficult decision to resign from the Labour Party.

This is something that has been weighing on my mind for some time and, after a significant period of self-reflection, I have come to the realisation that I am better able to represent my community as a Green Party councillor.

Whilst I have a great deal of respect for the diligence and commitment of my Labour colleagues, I have always believed that being true to my principles is the best way forward.

I know that this decision means giving up on my dream of becoming Mayor of Camden, but my community and values will always come before my own career.

Some of you may be aware that I have been extremely disappointed by the Labour Party in recent years.

Nationally, I am concerned that the party lacks a coherent vision for the future, that it is prepared to break fundamental promises like those on common ownership and freedom of movement, and that it has a questionable track record on equalities.

Locally too, while I have worked hard to stand up for the community in Fortune Green, I recognise that many of the issues concerning residents in the ward have become worse, not better, over the past few months and years.

From the quality of our social housing stock and repairs service, to overdevelopment, to rising crime, to heavy traffic, to ongoing issues with waste collection and fly-tipping – the council has continually let down residents in the north-west of the borough.

Despite my best endeavours to find solutions to help the community, I deeply regret that these problems still persist.

Against this backdrop, I have become increasingly concerned about the twin dangers of climate change and air pollution, both of which are having a direct impact on our communities, now.

I have a genuine passion for securing climate justice not just in Camden, but nationally and globally too, and have worked hard to push forward the sustainability agenda throughout my time as a councillor.

I have always been guided by my core values of social justice, equality, and environmentalism, but I now see that these align most closely with the Green Party. I am proud to now represent a party that believes in building a truly fairer society and protecting the planet for future generations.

On a personal level, I am also excited to join the formidable councillor and Assembly member Sian Berry as her Green colleague in Camden, and look forward to working with her to hold the council closely to account.

I first joined the Green Party when I was 15 years old and I’ve been a committed environmentalist ever since then. Now, after almost two decades, it feels like I’m finally coming home.