Deliveroo and ‘dark kitchen’ carry on 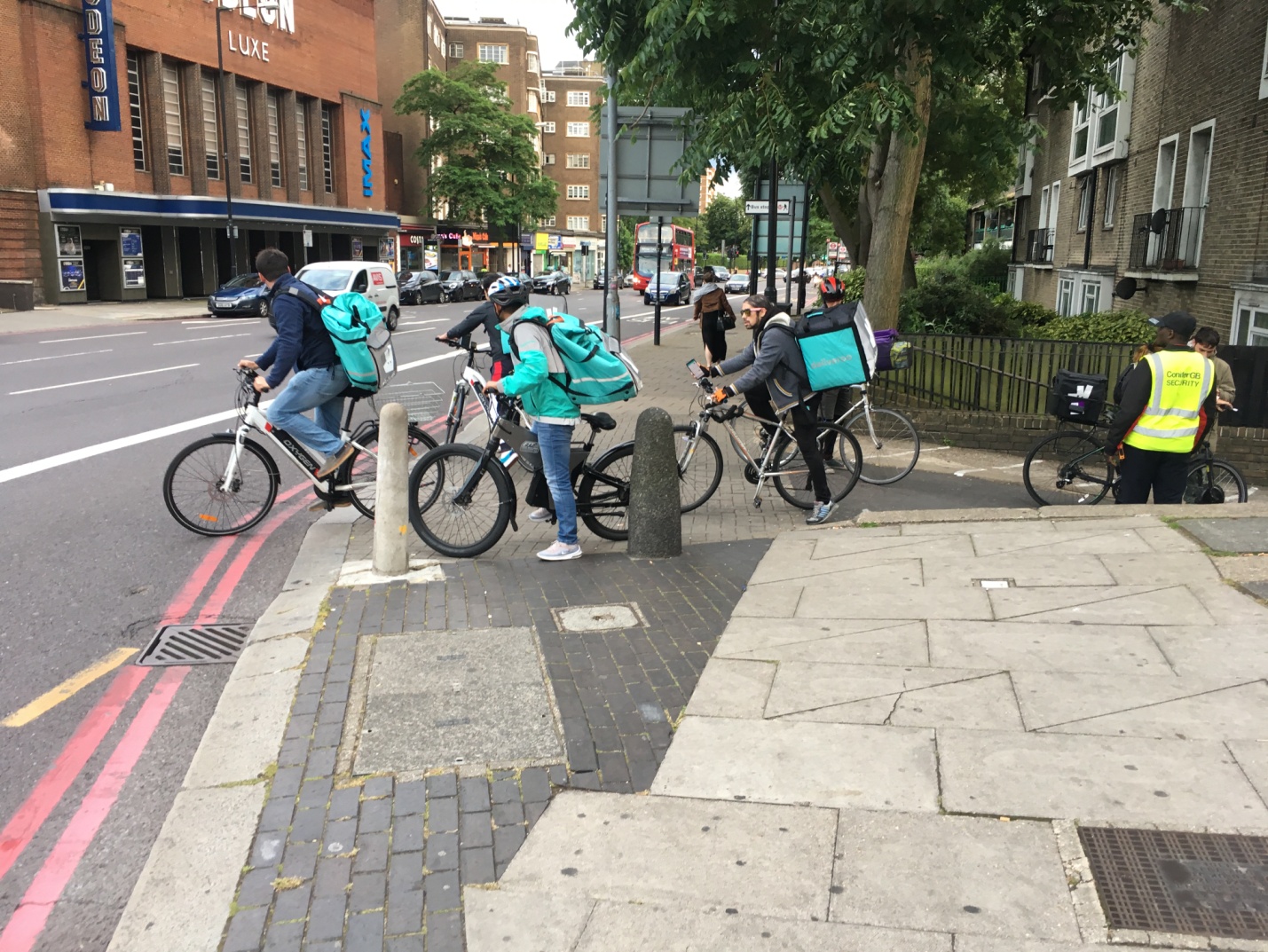 • CAMDEN councillors’ excuse for deciding to grant permission to Deliveroo to continue to operate at Swiss Cottage for another trial nine months was that they “needed more time to monitor Deliveroo when its operations are not influenced by Covid” to assess whether such an operation could ever conform to the necessary regulations, (Deliveroo gets to keep ‘dark kitchen’ operation for yet another trial run, October 22).

It is, of course, ridiculous to assume they will be able to make a more informed assessment nine months from now when by all accounts Covid-19 will not have gone away.

But not to worry. A planning officer assured the committee that if they did not have enough information by next July “there’s nothing to stop us giving Deliveroo another temporary extension”.

So residents are right back in an endless cycle of monitoring on top of the wretched two years when Deliveroo was on site without planning permission and 14 months’ trial period that just ended.

The 8:5 vote in favour of extending is troubling. During the meeting not one councillor spoke out in favour of Deliveroo. For most of the meeting they either said nothing or declared themselves troubled by the many breaches.

Some declared Deliveroo “objectionable and unsuitable” or professed themselves “inclined” or “strongly inclined” to vote it down. Five voted outright to refuse permission.

It was only when the council officer “reminded” councillors that if Deliveroo lost Deliveroo would appeal, that chair Cllr Heather Johnson leapt into action.

She seized upon Cllr Andrew Parkinson’s suggestion to perhaps agree to a further six-month trial period, curtailed or silenced councillors waiting to speak, declared the meeting had gone on long enough, and cut straight to the vote.

A vote not on whether or not to refuse Deliveroo planning permission but on whether permission to remain should be granted subject to a further nine-month trial period. So here we are.