Delight as Harriers do double 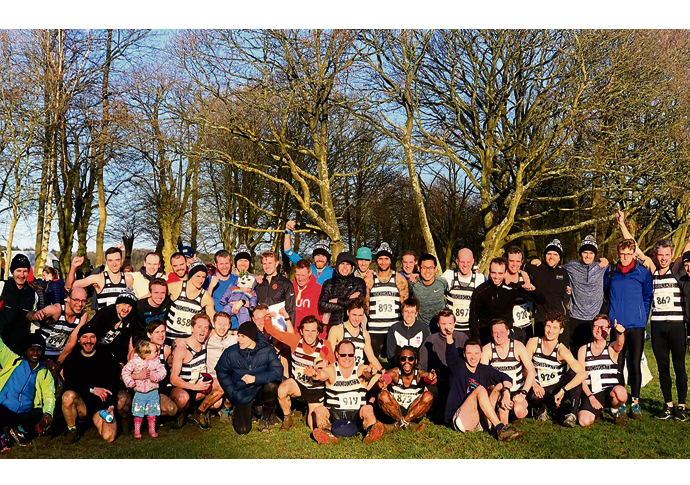 Highgate Harriers’ senior men clinched the Division One title for the eighth year in a row at Cockfosters, and were also crowned Division Two champions

THERE was sunshine and silverware on ­Saturday – not to mention a fair amount of mud – as the cross-country season came to a spectacular end in Cockfosters.

The Highgate Harriers senior men’s team were crowned Division One champions in the Metropolitan League for the eighth year on the spin, while the club’s “B” team also won the Senior Men’s Division Two title, and with it promotion to the top flight when the action returns in October.

And the success was spread across the ­boroughs, covering both Camden and Islington, as Finsbury Park-based London Heathside also collected top honours, winning the Senior Women’s Division One title for “an unprecedented” third year in a row. 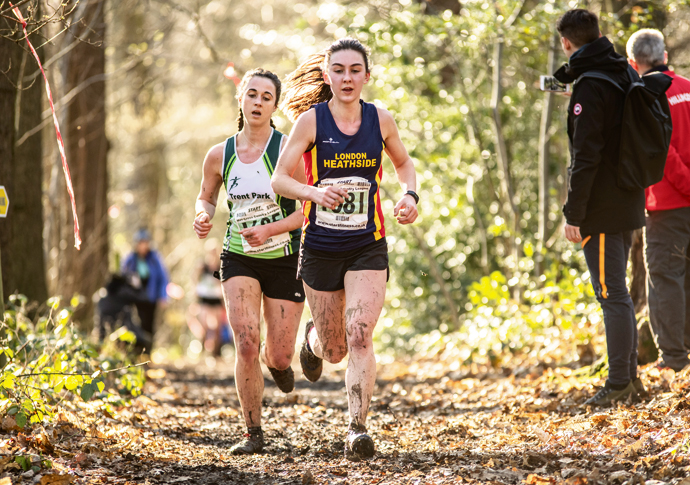 Senior men’s team captain Rob Wilson declared that Highgate really were the kings of the capital after completing such a memorable double.

He said: “To finish what has been our hardest-fought Met League season in many years with such a display of strength is particularly pleasing.

“To have our ‘A’ and ‘B’ teams both winning the title, and overcoming first-rate competition to do so, really does mark us out as the strongest force in London cross-country running, with a depth of quality that is the envy of the league.

“A depth that we displayed further with our ‘C’ team finishing second to a strong Harrow ‘A’ team in Division 3, securing their own promotion, and making it three Highgate Harriers teams in the top two divisions next season.”

With the top 12 athletes to hit home scoring valuable points for their respective ‘A’ teams, it was Alexander Lepretre who again led the Highgate charge in the fifth and final race day at Trent Park. 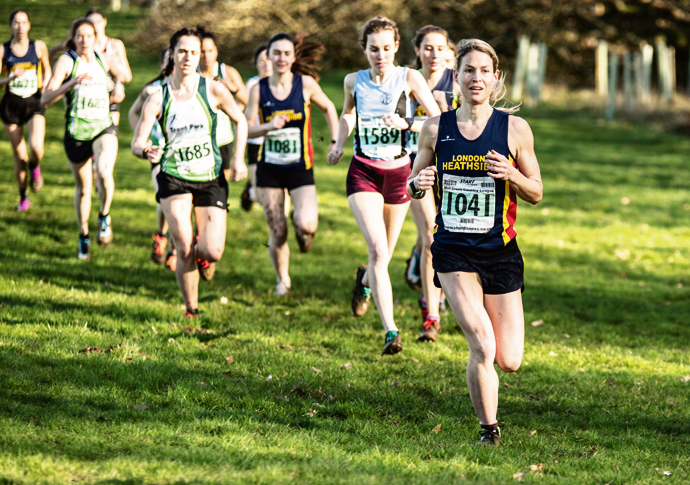 Showcasing the abundance of talent that exists within cross-country ­running in Camden and Islington, London Heathside’s Seyfu Jamaal was third in 25:38.

But the race – and indeed the title – belonged to Highgate, with all 12 of their ­scorers coming within the top 51 in a field of more than 450 finishers. 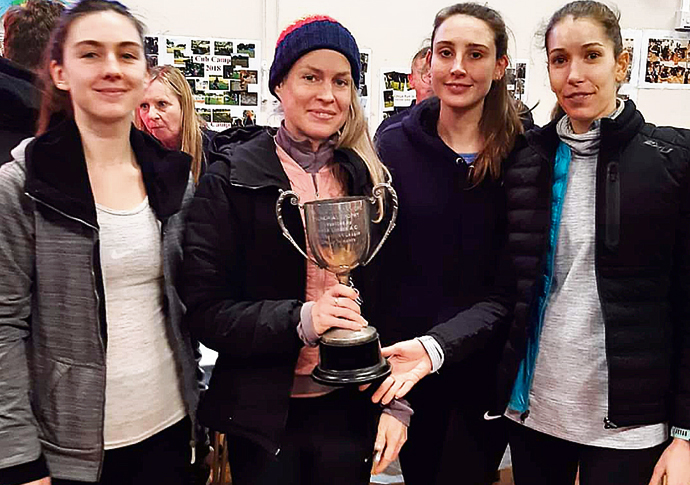 Highgate also captured the Howard Williams Trophy, presented to the club that accumulates the most combined points from their men’s and women’s senior races over the five meets.

Nina Griffith scored vital points for Highgate as she covered the 7,800m distance in 29:59 to take second place in the women’s senior race behind winner Elizabeth Janes (28:34) from Herts Phoenix AC.

But when it came to the title, there would be no repeat of the jubilant scenes seen two weeks ago when Highgate’s ­senior women won the Southern Cross-Country Championships as they finished the campaign in third place.

Instead the Division One accolade went to worthy winners Heathside, who ended the season with four wins and a runners-up spot from the five races.

Rebecca Bunting led the six scorers home as she clocked a time of 31:11 to take fifth place out of a field of more than 200 finishers.

Clubmate Olivia ­Desborough raced around in 31:36 to take 10th place, completing the race just 10 seconds ahead of Brogan Wallace (31:36) who was 11th.

Heathside chairman Jerry Odlin said: “You have to hand it to our women’s cross-country team, Metropolitan League champs for an unprecedented third year in a row, using 14 different athletes to make up the scoring six for the ‘A’ team. That shows great strength in depth.

“Congratulation also to our team manager, Sue Rust, and, of course, our coaches who put in so much work.”