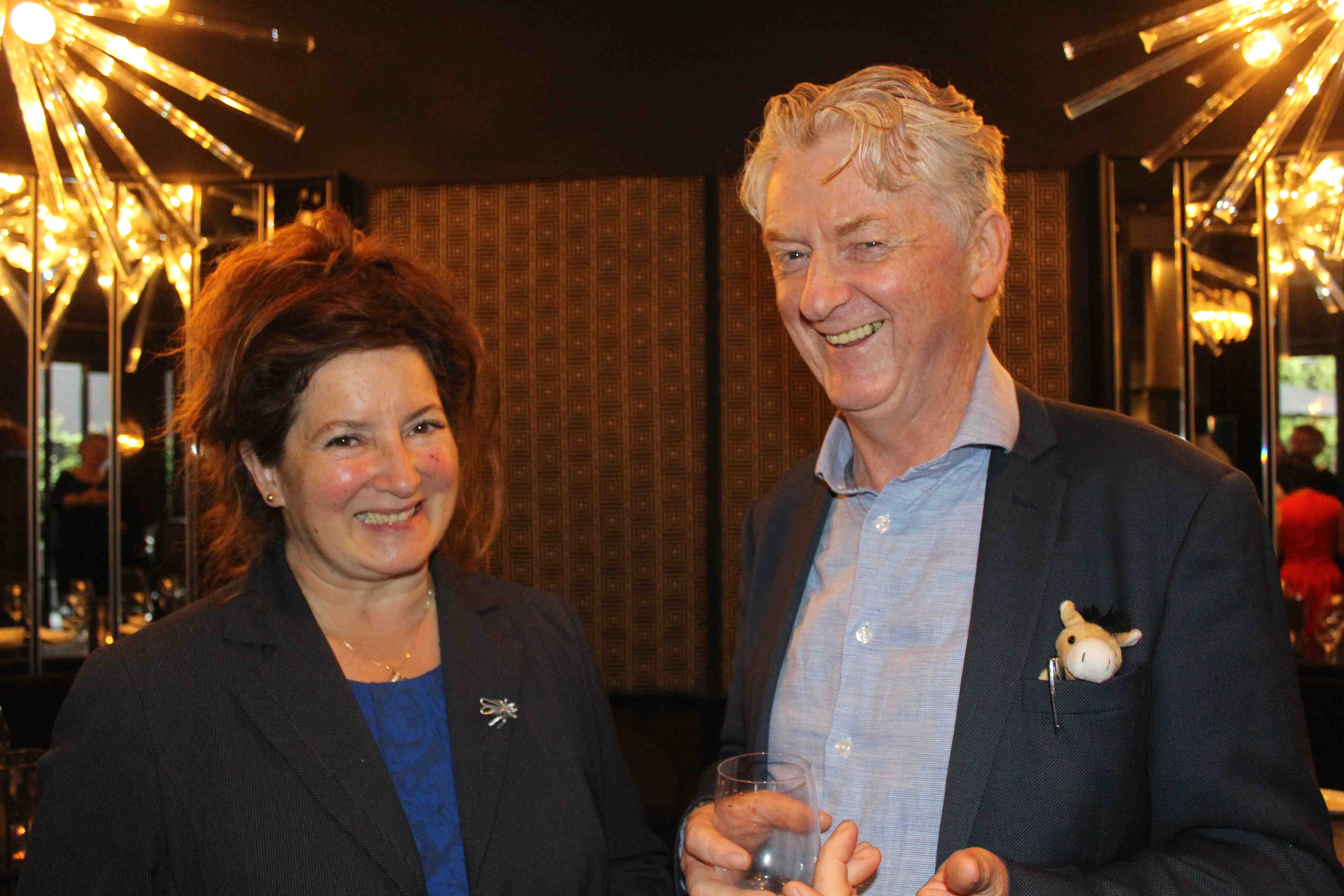 A LONG-serving manager at one of Camden’s flagship day centres has quit, warning that a new charging regime is a “betrayal of the community”.

In a new system due to be introduced in October the centre will charge £25-a-day entrance fee and £65 a day for people with dementia.

“It is a betrayal of the local community,” he said “It goes against the whole ethos of what a charity should be doing. I was not about to stand at the door of Henderson Court and tell them they could not come in here.”

Elderly people go to Henderson Resource Centre for a range of classes and events, or simply to use the internet or have a cup of tea.

It is based in the same building as Henderson Court, a residential block. Under the changes, many of the elderly residents of Henderson Court will not be able to go into the resource centre, which Mr White said was currently “like an extension of their living rooms”.

About 60 people use the centre each day, but Mr White said this figure would fall to around 20 under the new system.

“They said I had to accept this or they would make me redundant,” he said. “I’m not bitter or twisted. This is not about me, it is about the community. It’s a tragedy, very shortsighted. And not the best use of resources.”

The charity said the changes at Henderson Court Resource Centre would better support people with dementia and complex needs and would be a “good fit” with Camden Council’s own social care changes. The Town Hall recently agreed to close four elderly people’s day centres – including Charlie Ratchford in Chalk Farm and Netherwood in Kilburn – as part of a major cost-cutting scheme.

The council is planning to build a £200,000 “activity pavilion” at Henderson Court, to be run by Camden Age UK, which would effectively be a new day centre for elderly people displaced by the day centre closures.

Chief executive Gary Jones said: “We have liaised closely with adult social care to make sure there is a good fit in our model with the council’s own plans.”

He added: “Laurie White, the Henderson manager, left last week after eight years’ service. Laurie was planning to retire in March but brought that forward a few months and accepted redundancy. We thank Laurie for his years of service.”

Janet Guthrie, Age UK Camden’s chairwoman, added: “The changes are needed to reduce a deficit and fit in with social care changes locally and nationally.”