Dawreen Charles, the singing nurse with the soul of carnival 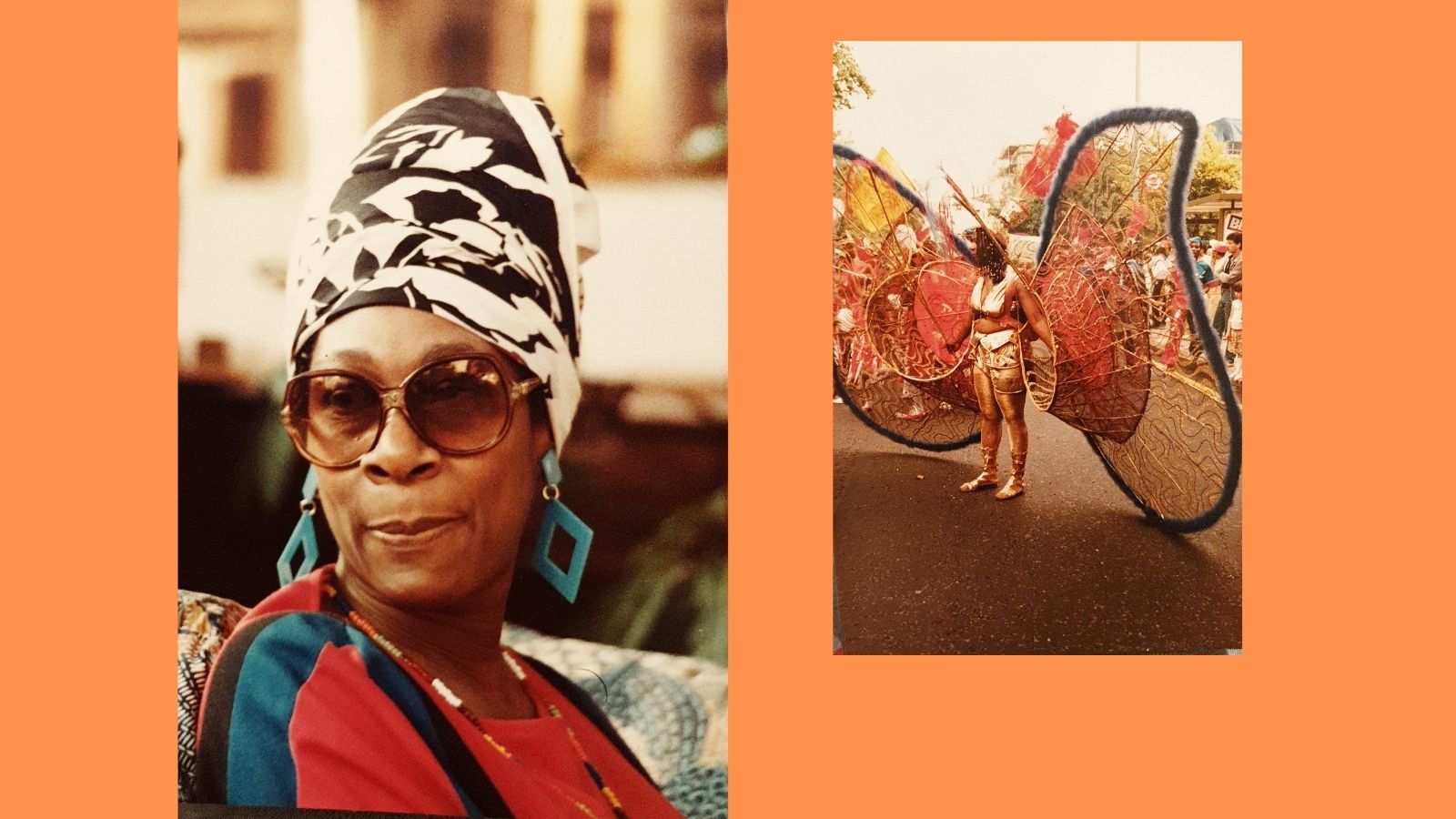 DEVOTED carnivalist Dawreen Charles, who became known in the 1990s as the Singing Nurse, has died at her home. She was 81.

Born in Grenada in 1940, she was orphaned by the age of three when she lost both her parents to illness. She then moved to Port of Spain, Trinidad’s capital, to be cared for by her mother’s relatives.

She stayed in Trinidad for 18 more years and, aged only 19, had her first child, Gillian. Remarkably, she then took the decision to come to London with her daughter and train as a nurse.

On arrival in the UK she started out by getting a job in a sweet factory with the help of her paternal uncle, Roy Samuel. Despite single parenthood and the pressures of exams, Dawreen secured her first nursing role in Clacton-on-Sea, Essex.

Later on she worked at Charing Cross and University College hospitals making her home at Essex Road, Islington.

It was while working as a district nurse in Camden in 1994 that she was suspended after singing the Cher hit Bang Bang (My Baby Shot Me Down), alleged to have “demoralised” patients by doing so.

After the Camden New Journal took up her cause, the story garnered international attention, the pre-internet equivalent of “going viral”.

The Royal College of Nursing defended her and she won her job back, only to be suspended again weeks later. Shortly after this, Dawreen retired from nursing completely.

She will probably best be remembered, though, as a well-loved participant in the Notting Hill Carnival. No doubt influenced by the years of enjoying Trinidad’s pre-lenten street masquerade, she threw herself into carnival preparations in London, often taking the honorary role of Flagwoman on Panorama competition night for Ebony Steelband and in costume as part of the carnival procession.

She was even given an award by the carnival’s organisers for her participation.

She built a reputation for fun, creativity and organisation that made her a stalwart of London’s carnival community.
In 2010 she was diagnosed with dementia and as her memory faded she withdrew from carnival activity, becoming a fan of bingo in her later years.

Hardworking and generous to a fault, she would unstintingly help anyone in trouble, providing suitcases of baby clothes or bags of food to friends struggling financially.

As well as pushing her talented daughter in both piano and violin, she also became notorious for a sitting room dominated by indoor plants, which she dedicated herself to nurturing, turning her small, Southgate Road flat into a greenhouse.

She will be fondly remembered for her deep religious faith, generosity of spirit, flamboyance and vibrant sense of fun.

She leaves her son, Nicholas, and daughter, two grandchildren, and a great-grandson.

Her funeral was held at Our Lady and St Joseph Catholic Church yesterday (Wednesday).

The family are crowdfunding to assist expenses: https://gofund.me/b5021a66