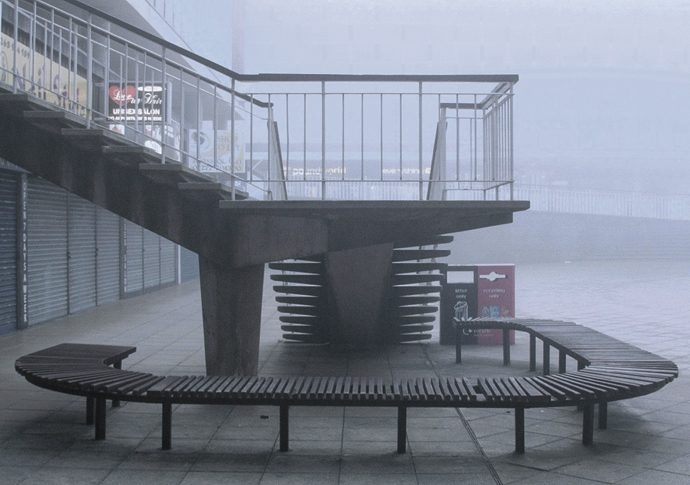 NEW Town Utopia is Chris Smith’s far-reaching and thoughtful documentary that tells the story of one post-war housing development and uses it as a starting point for a philosophical social history of Britain in the latter half of the 20th century.

We hear of the building of Basildon in Essex, seen as an inspired piece of urban planning that would bring families out of the cramped slums of the East End and give them council homes and jobs in a green and pleasant land.

Smith’s interviews feature those who were the pioneers, through to the second an third generations who look at their hometown with much love but are also aware of the fact the architecture did not always work. The death of the Essex industries, which had provided jobs, also rears its head.

But this is no grey story of the dead hand of Thatcherism on a working-class community. Basildon has plenty to celebrate, too – its arts scene, which gave us Alison Moyet and Depeche Mode, shows what can spring from such pastures.

The new town projects were part and parcel of the new deal for those who had won the war – creating an environment for what the government called “a new type of citizen, a healthy, self-respecting, dignified person with a sense of beauty, culture and civic pride”.

As Smith shows 60 years on, the town has “deteriorated, degenerated and desaturated – art and culture are almost a distant memory and Basildon is often referred to as one of the worst towns in Britain.” Yet he has found a group of artists who explore the roots of the housing crisis, the impact of demonising the working class and the sucker-punch inflicted by globalisation on our towns and high streets.