Cycling ace Eloise ‘one to watch’ 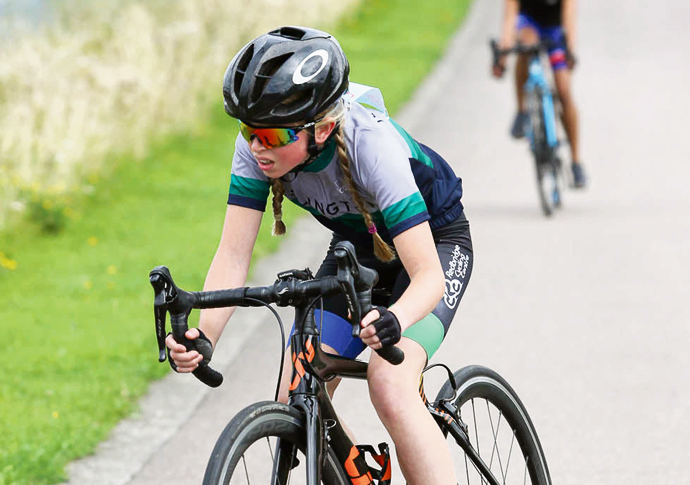 The 11-year-old whizzed around the Lee Valley VeloPark track in east London twice at rapid pace on Saturday, covering a distance of two miles in a little over five minutes, 44 seconds. Her efforts in the time trial earned Eloise second place, and with it a ­glistening silver medal.

Afterwards she revealed that she has been inspired by some of Britain’s greatest-ever cyclists. 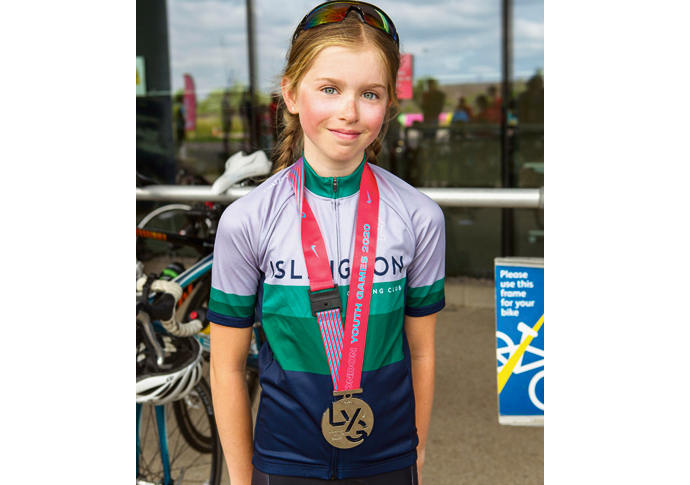 Eloise with her silver medal

“Racing my bike is my favourite thing to do and I’m so happy that they managed to put the Youth Games on this year. I’d love to be a pro cyclist one day, like Laura Kenny and Mark Cavendish.”

Islington teammates Marin Pitcher, 10, and Arthur Eaves, 11, also rode well under the guidance of Islington CC coach Richard Liston. Competing in the same two-mile time trial, Marin clocked a time a little over 6 mins, 37 secs, while Arthur finished less than a second slower to take 22nd and 24th place respectively out of a field of 32 racers.

Overall the trio helped Islington finish 15th out of the 20 boroughs that took part.

“Eloise’s silver medal was hard-fought and she performed brilliantly. 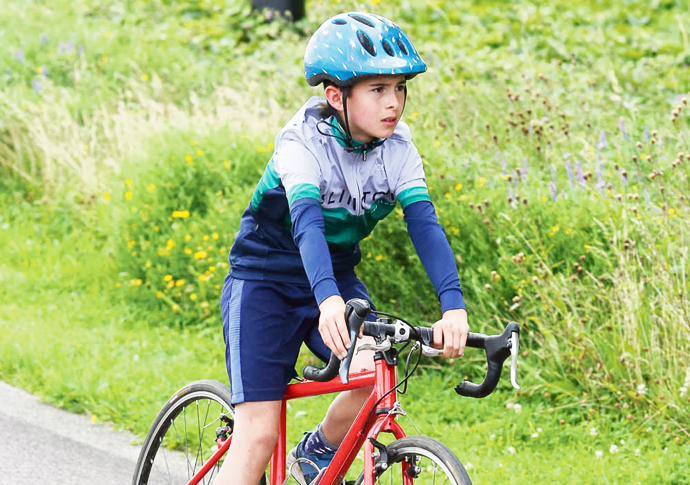 “She moves up in age categories next year and will certainly be one to watch. We’ve built a ­solid foundation for future Youth Games in our younger riders and are proud of how hard they all worked.

“We want to thank Daniel Bank, Islington’s London Youth Games team manager, and the borough for all of their help and support. We look forward to planning for 2022.”

The London Youth Games usually finish in July with a sporting bonanza at the Crystal Palace National Sports Centre, where the grand winners of the Jubilee Trophy are unveiled. The prestigious trophy isn’t being awarded this year, but organisers behind Europe’s largest youth sport festival still felt it was vital to put on an exciting calendar of summer events to help young people in the capital recover from some of the effects of the Covid-19 pandemic. 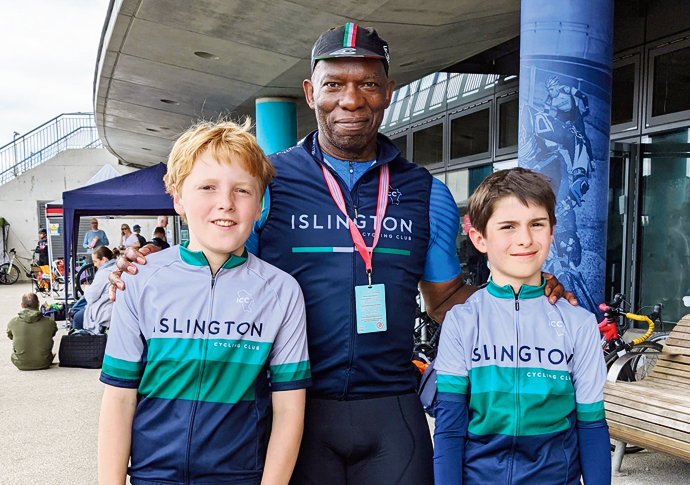 And Team Islington are certainly happy that, in some shape and form, the Youth Games have gone ahead after adding Eloise’s silver in the cycling to the medals that they have already picked up in the kayaking and the tennis. The borough now has five in total: one gold, two silvers and two bronzes.

The action is far from over with a series of multi-sport “Hub Weekends” taking place at the end of August and in September, featuring netball, hockey, football, cricket and beach volleyball.

Meanwhile, Team Islington are inviting young cricketers to take part in the borough’s secondary schools cricket trial next Tuesday (August 24). Aspiring athletes aged 11 to 18 are also being invited to sign up for the para ­athletics, which takes place on September 23.