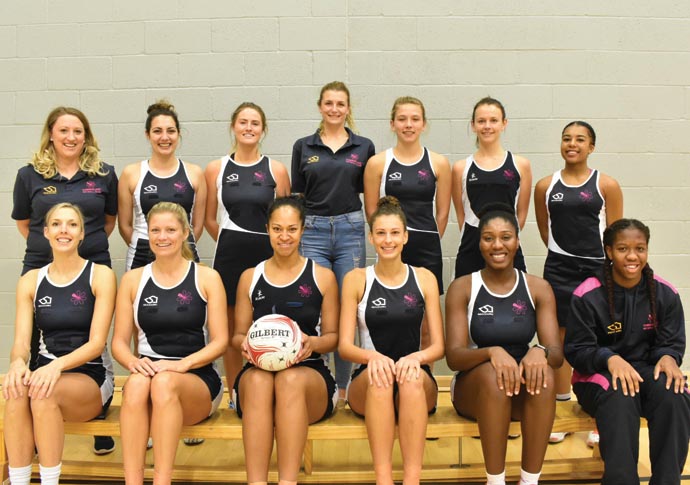 Cumberland, who are currently second in the Premier League 2 table, will next face leaders Hucclecote

NEWLY-PROMOTED Cumberland Netball Club continued their 100 per cent start to the season on Sunday by beating The Downs 48-41 in Premier League 2, one the highest levels of club netball in the country.

Michelle Massarany put in a commanding performance on Cumberland’s home court at CitySport in Islington, disrupting the play of the shooting opposition with lots of pressure and intercepts.

Following their third win in a row, Cumberland coach Polini Langi said: “This was the toughest match we’ve had so far, and the girls had to dig deep and were pushed to the very end. We have a few things to work on, but the team spirit on and off the court is not one of them.”

Cumberland are currently second in the table on points difference, and face leaders Hucclecote next in a titanic away clash on Sunday, October 28.