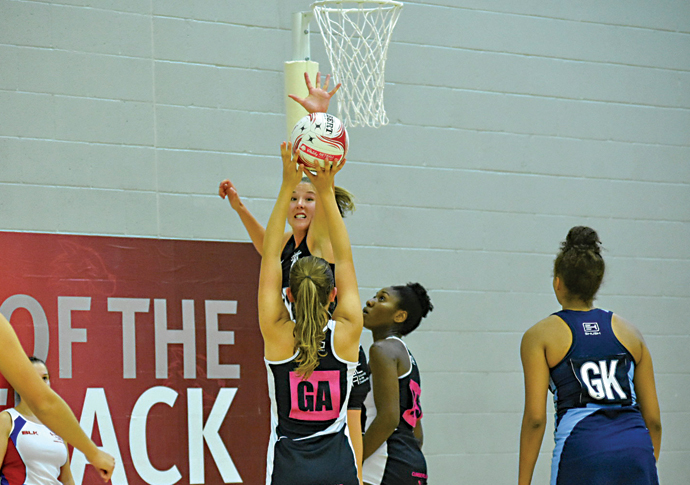 Cumberland extended their winning run on Sunday, making it five victories out of six in Premier League 2

IT’S proving nothing but net for Cumberland after they made it five wins from six games on Sunday in Premier League 2, one of the highest levels of competitive club netball in the country.

The newly-promoted side notched up their biggest win of the season against Ryland Netball, dominating their home court at CitySport in Islington as they won 65-37. The result was a far cry from their previous match when they beat Essex Open by just six points, winning 42-36. 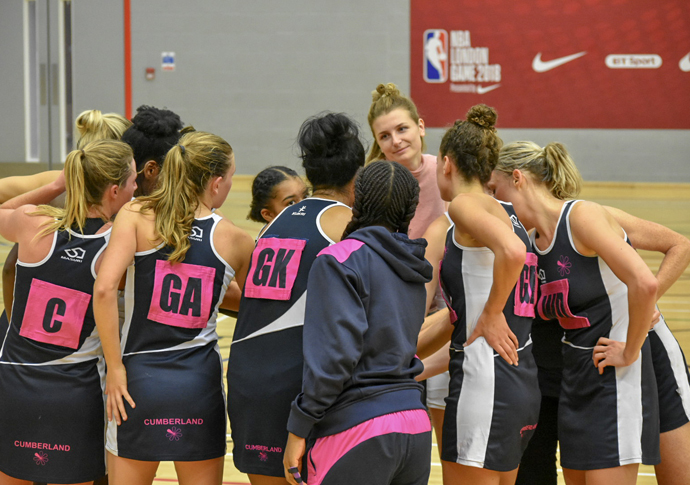 Cumberland are currently third in the table, five points behind leaders Hucclecote. They will have to be at their best if they’re going to keep their run going this Sunday when they travel to fourth-placed Team Bath Toucans.