Cumberland hang on for a dramatic victory 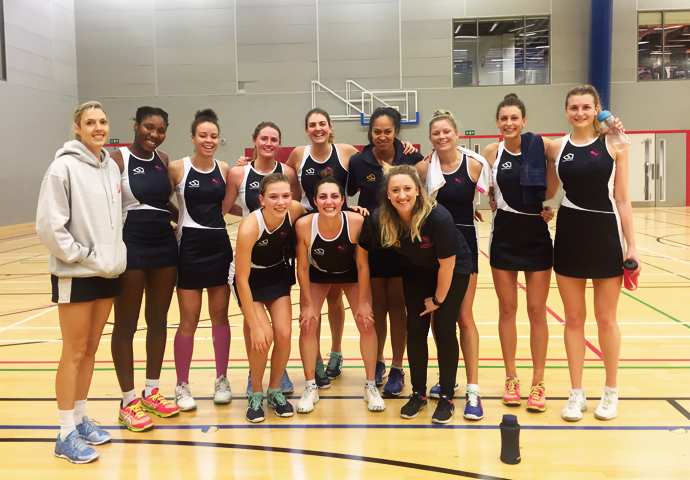 The Cumberland netball team, who are second in the table, will play Clan at CitySport on Sunday

PERSEVERANCE was pivotal to Cumberland Netball Club picking up yet more points in Premier League 2 on Sunday.

Polini Langi’s side beat rivals Linden by just four points at the Nechells Well-Being Centre in Birmingham, carving out a 65-61 victory.

Led by MVP Kira Rothwell, Cumberland started strongly, building an eight-point lead at the end of the first quarter. The England Under-19s and Super League London Pulse shooter had a 100 per cent shooting accuracy in the first half, hitting 21 shots out of 21. 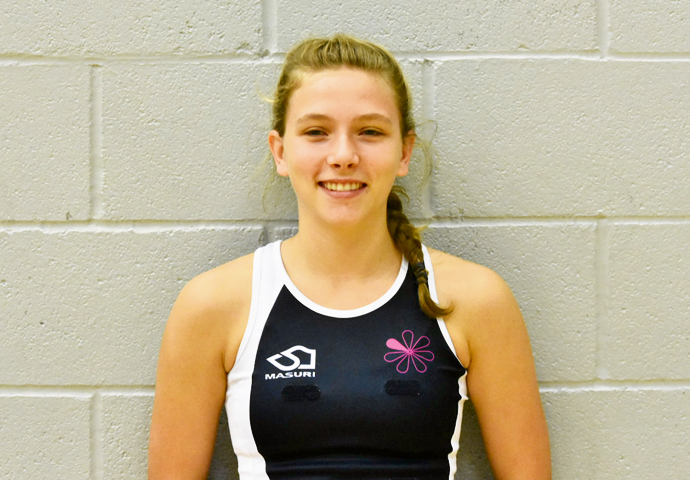 Linden gradually battled back in the final three quarters to reduce the deficit to just four points, but Cumberland held out for the win.

It means that the newly-promoted club, who play out of CitySport in Islington, have now won seven of their nine games in Premier League 2, considered one the highest levels of club netball in the country.

Coach Langi said: “I was proud of how the team held onto the lead under immense pressure from Linden, with quality shooting and defensive hustle throughout the court.”

Cumberland will be looking to maintain the form that has driven them to second place in the table on Sunday when they play Clan on their home court.