Cumberland bounce back after defeat to leaders 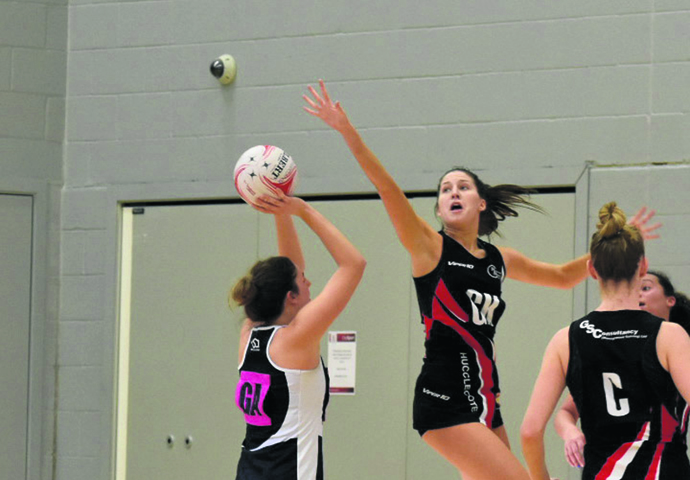 PLAYERS from Cumberland Netball Club showed their mettle on Sunday as they bounced back from a rare defeat against Premier League 2 leaders Hucclecote by putting in a sterling team performance away against rivals Essex Open.

The Islington-based club made a solid start as they established a 15-7 lead at the end of the first quarter, an advantage they increased to 33-13 at half-time.

Defenders Zoanne Cadzow and Emma Perkins dominated the circle, while London Pulse goal attack Kira Rothwell outplayed her defenders to keep Cumberland in the driving seat. But it was Sophie Croft who stole the show as she left the court boasting 92 per cent shooting accuracy as the visitors sealed a 55-35 points victory.

Cumberland captain Croft had also been in exceptional form in the team’s previous match, against Hucclecote, when she shot with 85 per cent accuracy in a 61-45 defeat against the runaway league leaders.

With four games to go, Cumberland maintain second place in the table on 57 points – an impressive tally in their first season in the division.