‘Cuckooing’ victim: ‘I cried all the time and stayed in another room’ 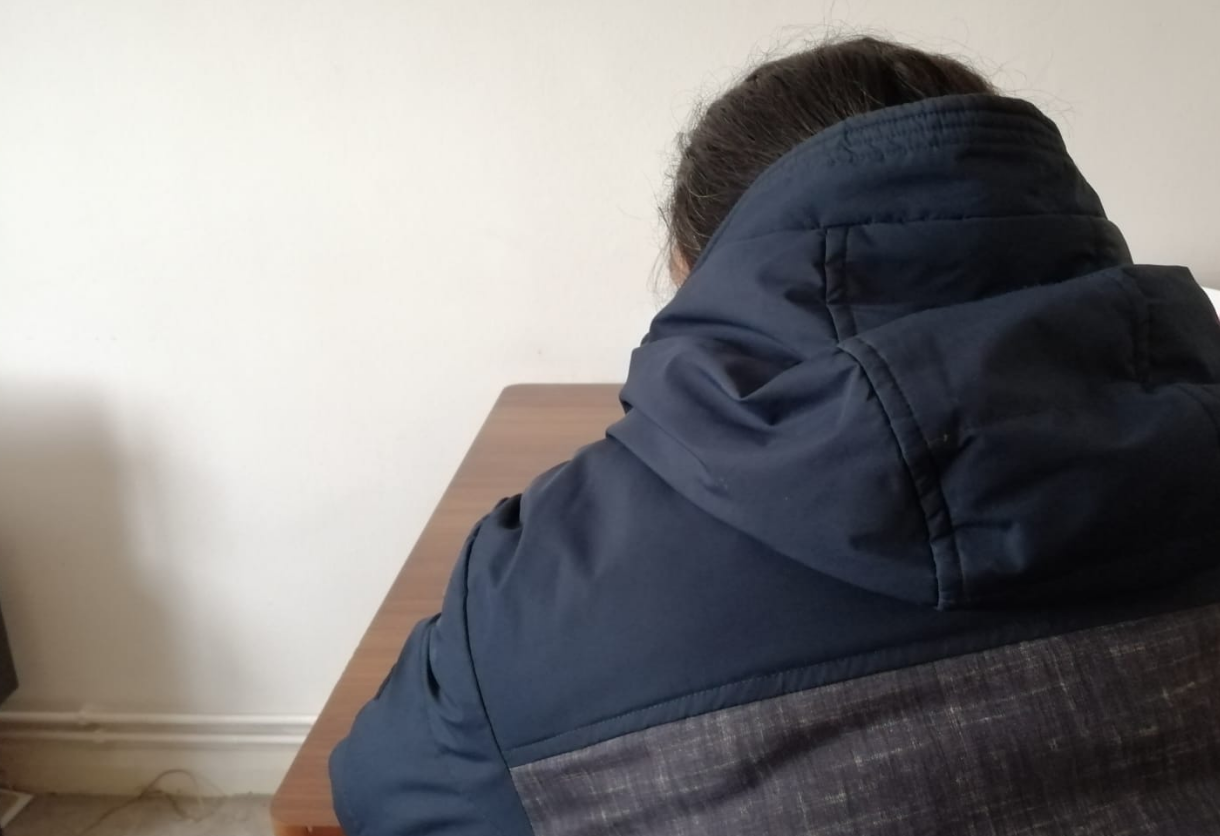 ‘Aimee’ whose flat was taken over by a gang

VULNERABLE people are facing violence and abuse in their own homes by gangs who are taking over properties.

It was part of the plot of the hit BBC police drama Line Of Duty, in which a tenant with learning difficulties had his home used by ruthless criminals.

Police in Camden were this week embarking on an awareness campaign to help residents spot any problems on their estates.

Signs include lots of visitors who arrive at all times of the day and night, lone or vulnerable neighbours suddenly having groups of people living at their address, increase in anti-social behaviour, littering outside as well as signs of drug use.

Officers went out leafleting in the Maiden Lane estate on Monday where in a short amount of time they were told of at least one address that was suspected as having been ‘cuckooed’. 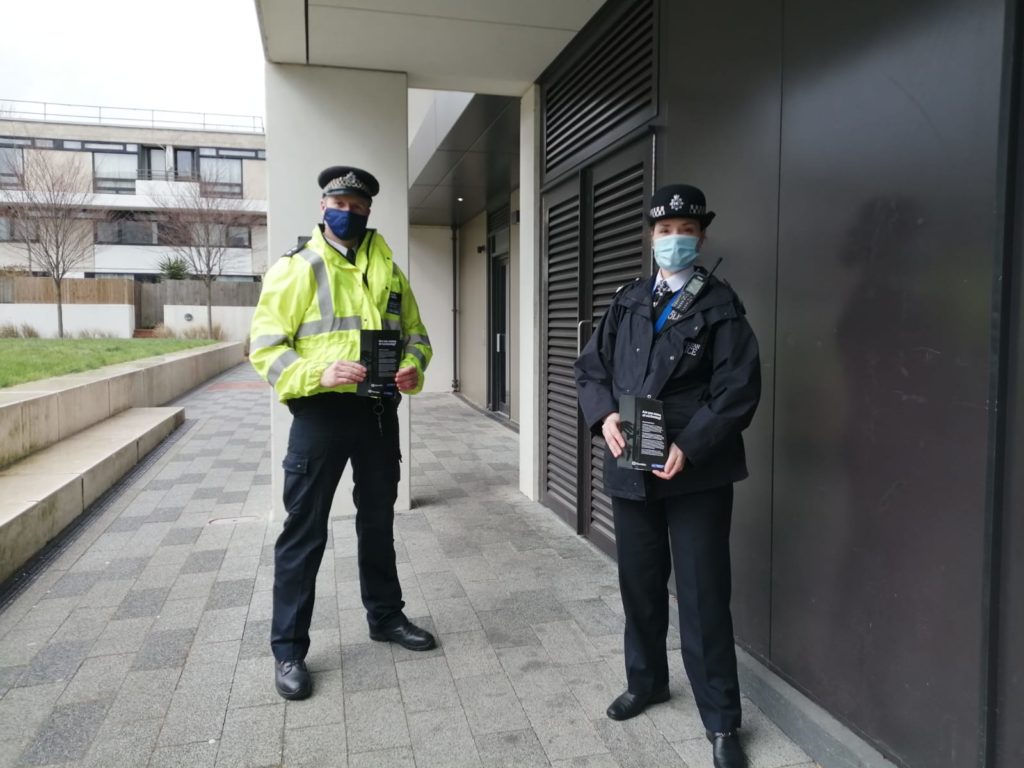 Inspector Dave Hodges said: “About two years ago we realised that a lot of anti-social behaviour and violence on estates was centring around properties being used by gangs to store, package and sell drugs from. And that by targeting these houses we could disrupt the gangs and safeguard the vulnerable people who had been sitting there suffering in silence, and give them their homes back.”

He added: “At the moment we suspect there are about four or five properties on each estate that are cuckooed.”

Victims are often those with mental health or learning difficulties, drug or alcohol addiction, are lonely or have dementia. They can be befriended or coerced by gang members and then quickly lose control of their homes which then become known as “trap houses” or “bandos”.

As part of the crackdown a property in Camden Town was raided last weekend where three men were found and arrested for drug offences. A woman, whose property it was, was given support.

As part of the campaign, another woman whose home was cuckooed described how the situation escalated dangerously until she feared for her life.

Aimee, whose name has been changed for her own safety, said: “It started because I became friendly with one of them, he was nice, but he had no control over his friends. There were about 10 or 11 of them who would be in my house at different times, and it just got worse.”

She added: “They would be wrapping up drugs and selling drugs from my home, which I never wanted. I just couldn’t do anything about it. And I started having a breakdown, I was crying all the time and I would just stay in the other room out of the way.”

Aimee said she was sexually assaulted one night and “if it wasn’t for my neighbour who heard me screaming I believe things could’ve been a lot worse.”

She said: “From then I managed to get a lot of help from the council and police and I was quite shocked and amazed by how much they supported me and still are. I just want others who are in the position I was in to know that these people are not your friends, they use and abuse you and destroy your home.”

Superintendent Elaine Usher said: “Cuckooing is an absolutely horrendous activity and those who do it prey on vulnerable people and we want to work with the council, partner services and local residents to put a stop to it.”