Councillor warns that slugs are infected 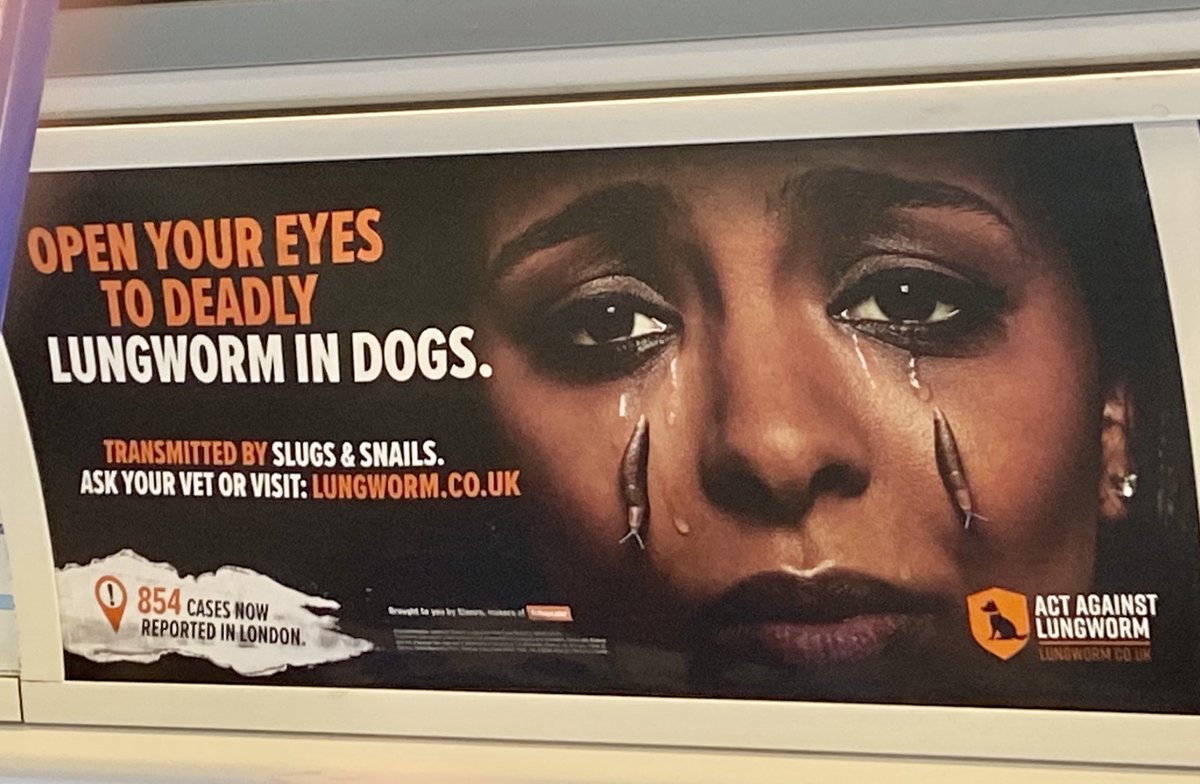 The poster campaign and, below, watch Cllr Olad explain his concerns

THE Town Hall has been asked to make sure it has a strategy in place for an outbreak of “rat lungworm” after a councillor saw warning posters on the underground.

The Act Against Lungworm campaign shows pictures of people crying tears made out of slugs and says there have been hundreds of cases in London so far.

Dogs can be infected and then pass the condition on to humans and affect their brains and spinal cords.

He used the term “rat lungworms” – in cases around the world rats have helped spread it.

“A lot of dogs have been infected by this recently and it’s actually a huge risk to human beings as well.

“I was wondering if we had an outbreak strategy somewhere down the system.”

Council biodiversity officer Oliver Jones said that public health teams “have got outbreak strategies as they deployed in response to the pandemic”.

Councillor Heather Johnson said that people worried about the spread should get their pet dogs vaccinated.

“Dogs catch lungworm from slugs, and it’s because there are a lot more dogs since lockdown that there’s been a bigger outbreak,” she said.

“The advertising is aimed at getting people to vaccinate their dogs. And they need to clear up after their dogs because – I don’t want to go into too much detail – there is a life cycle of how the lungworm gets from the dogs to the slugs and back again.

“So cleaning up after your dog and getting your dog vaccinated is the answer.”
Lungworm can be fatal in dogs if untreated.