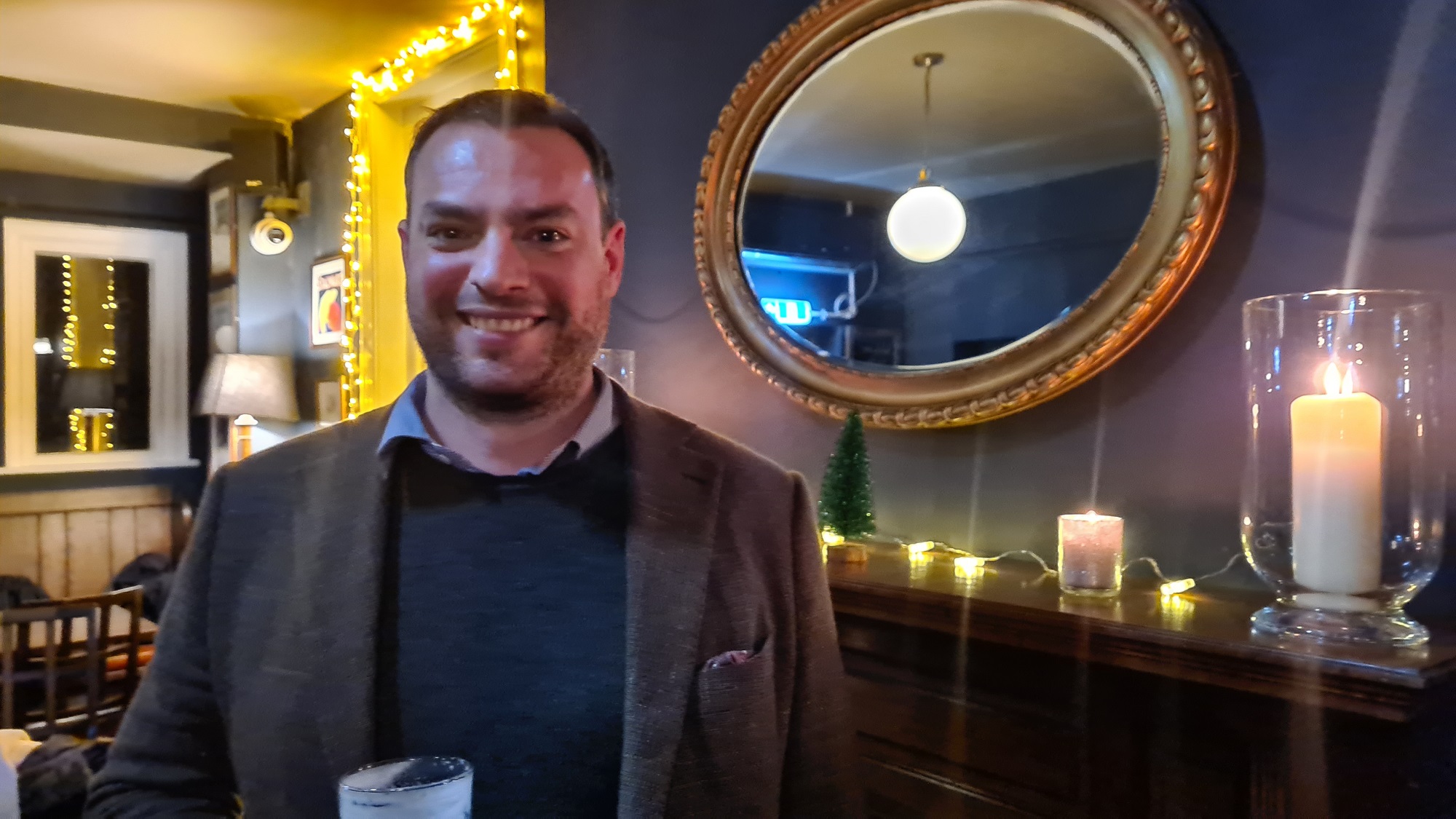 Sam Moss inside the pub in New End

LANDLORD Sam Moss has already faced the daunting task of re-opening a long-shuttered pub slap bang in the middle of a pandemic once before.

And this afternoon (Thursday) he’s set to do it again – this time it’s the Old White Bear in New End, Hampstead.

The pub will see its first drinks served after a seven-year closure. And campaigners hope it will cap off a saga in which one of the area’s oldest pubs was nearly turned into flats.

When that plan failed, former owner Melissa Remus moved Heathside School into the pub’s old function room and attempted to get the building turned into a school.

Last year, Mr Moss brought The Albert in Princess Road back to life, opening during a surge in Covid infections in October. The 37-year-old only managed to get a couple of weeks service in before two lockdowns led to a closure until May. 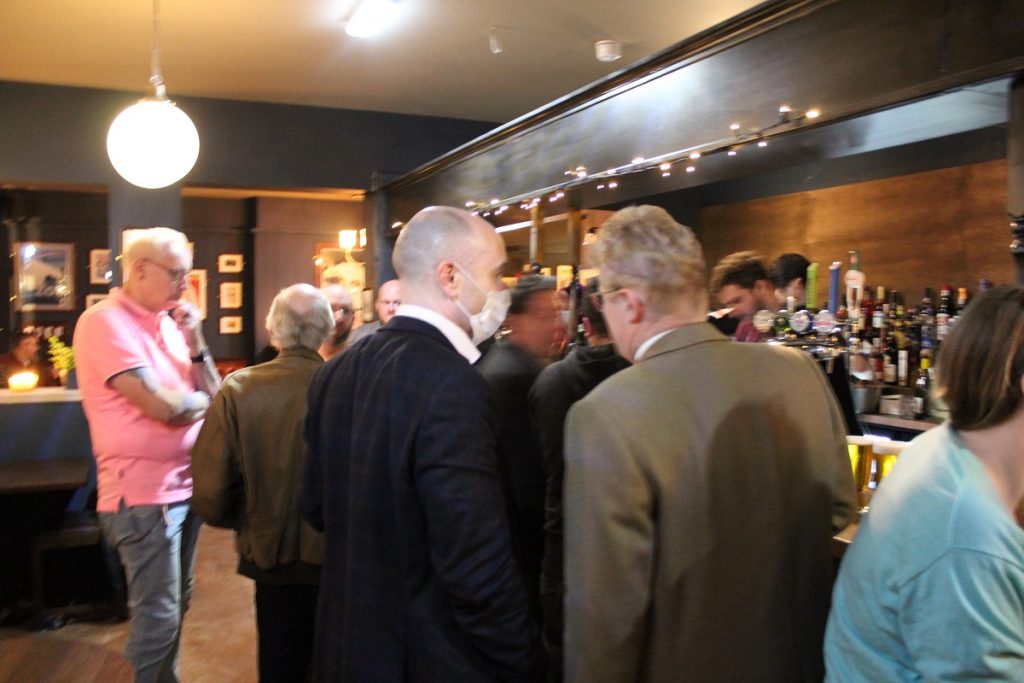 Now he faces the threat of another spread of Covid-19 in the form of the Omicron variant as he opens another pub.

“It does feel like déjà vu. The difference is the government looks like they have acted early, for whatever reason, but we don’t know if it will be enough, or if we’ll be forced to close again,” said Mr Moss.

He added: “A concern I have is that there is the potential for a message from government that hospitality is not safe but without any support. So people won’t come out, but we won’t get support either.”

Customers were queueing at the bar last night as some drinkers were welcomed into the pub for a preview before it opens to the public today. It recieved a warm reception, as some took advantage of being able to buy pints in a pub that for so long looked like they would never be pulled there again.

Mr Moss told the New Journal: “I’m delighted that we’ve got it done and it’s finally open. It’s been a big push to get it all sorted in time, you should have seen it two hours before we reopened, but it’s great. It’s a big relief, I think I’ll end up sleeping for most of January to recover.”

Uncertainty still looms for Mr Moss and his team. Christmas is normally a bumper period for pubs, but takings have been down at The Albert and the Haverstock Tavern in Belsize Park, which he also owns. However he’s focusing on having the buzz back in the Hampstead pub.

“It’s our pub, but we’ll know our job will be done when it stops being our pub and the community feel it’s their pub.”