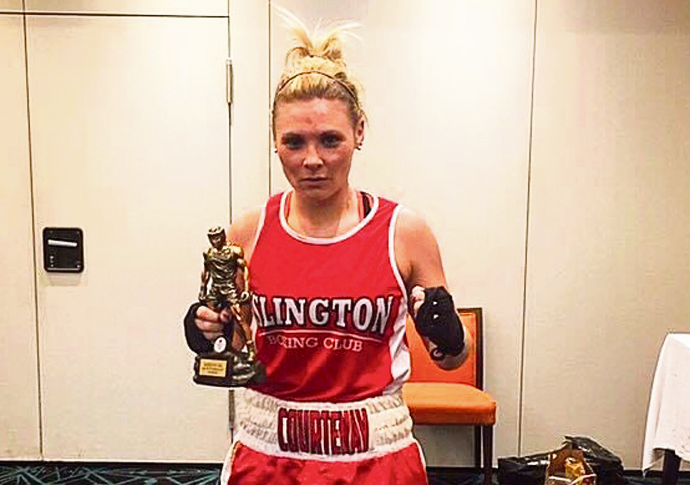 BOXING fans in need of a little extra motivation to get back in the gym following lockdown just have to look to Shannon Courtenay for inspiration.

The “Baby Face Assassin” spent her final two years as an amateur with Islington Boxing Club in Upper Holloway before turning professional in 2019.

And last month the bantam­weight hit the very top as she was crowned the new WBA champion after defeating Ebanie Bridges on points following a punishing battle at the Copper Box Arena at the Olympic Park.

Reggie Hagland, a coach and manager of the IBC, said: “Shannon has always been a very dedicated individual and has given up a lot to become a full-time professional boxer. It’s a gamble that has really started to pay off.

“She is in the history books and will always be one of Britain’s world boxing champions.

“There are plenty of proud people at IBC.”

Shannon became the second world champion to have fought out of the Hazellville Road club, joining former WBU lightweight champion Colin Dunne on their honours list.