Countdown conundrum king to stand for Labour in MASHEDTAP

At 19, James Slater is the youngest candidate Labour has ever fielded in Camden council elections 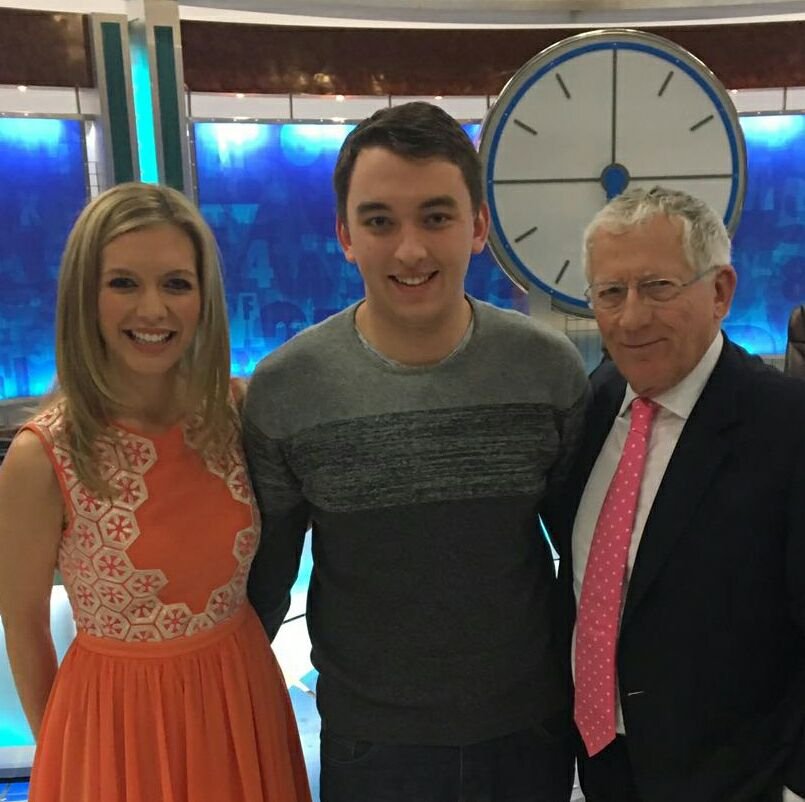 AS an ‘octochamp’ on Countdown, the enduring Channel 4 quiz show for brainboxes, James Slater has solved one or two conundrums under pressure.

But the 19-year-old student is facing his biggest challenge yet, after the Labour Party handed him the task of trying to break through Conservative lines in their election stronghold of Hampstead. Mr Slater, a student at the London School of Economics, was this week chosen as one of three Labour candidates to stand in the Tory-held ward at next May’s council elections.

This makes him the youngest candidate Labour has ever fielded in Camden’s local elections. Fans of the daytime quiz, now hosted by former The Apprentice star Nick Hewer, will recall how Mr Slater won eight times as part of a winner-stays-on format and was dubbed the “conundrum king” for his ability to solve the anagram puzzler at the end of each show.

One clip of his run has been watched more than 100,000 times on YouTube, although this was after his opponent re-arranged a rack of vowels and consonants to spell out the word “vaginas”, beating his six-letter offering of “visage”.

Mr Slater went on to win that episode and seven more, qualifying for the end-of-season finals and eventually leaving with a glass trophy. Local politicos were last night joking that, if Mr Slater is elected, the mayor would have to change his traffic light system of calling time at council meetings to the famous dum-be-dum countdown drum jingle.

As a teenager, Mr Slater set up a community magazine in his home town of Bradford – and once said his biggest influence in business was “no nonsense” Alan Sugar.

Labour hopefuls standing in Hampstead Town ward have in the past been dismissed as paper candidates, the label used for people who stand to make up the numbers on the ballot paper in unwinnable seats. This is because the Conservatives hold all three seats in the ward and have been historically dominant in the area, aside from a brief disruption when the Liberal Democrats gained a seat there.

Labour schemers, however, now believe every ward should be a target following the party’s strong performance at June’s general election, which led some members who had previously doubted Jeremy Corbyn’s leadership to change their mind. Mr Slater, now living in West Hampstead, is described as having been active in the Labour Party since the age of 14. 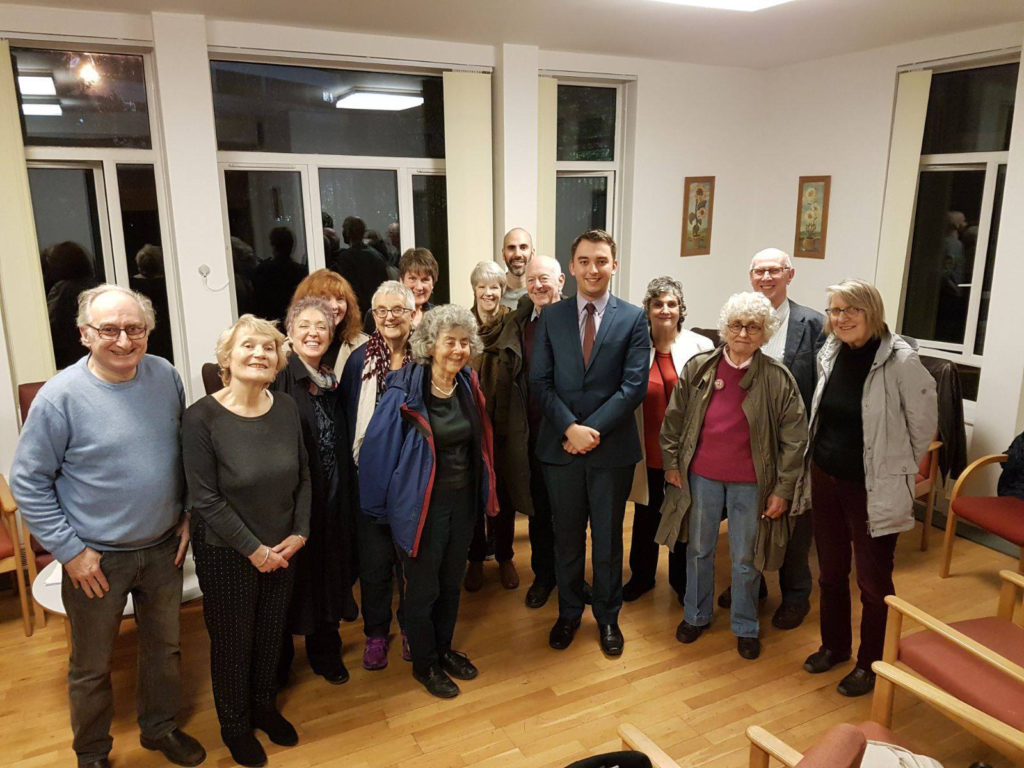 Labour members choose James Slater as their candidate in Hampstead

“I’m delighted to be standing for a community which desperately needs its voice heard and I hope to be the choice for change in Hampstead Town,” he said. “As a proud Camden resident who understands the local issues, I look forward to taking the fight to the Tories.”