The job is “politically restricted”, which means Cllr Blackwell will leave the Town Hall after 15 years in which he has made friends and enemies with his charismatic and combative style. He said it was an “amazing opportunity” to help make public services more effective using technology, an area which he has heavily promoted during his time in Camden.

His departure, however, will force voters in his Gospel Oak ward back to the ballot box for a second by-election in four months; another Labour councillor, Maeve McCormack, resigned earlier this year, claiming she could not afford to stay in the borough.

It also leaves a hole in the council cabinet – the inner cabal of the borough’s 10 most senior councillors who have the final say on Town Hall policy – just months after it was created under new leader Georgia Gould. Her search for new lieutenants was intensified when 24 hours after Cllr Blackwell announced he was leaving on Friday, another experienced cabinet member, Phil Jones, told the Labour group he would be stepping down as an executive member.

Cllr Jones, who like Cllr Blackwell was heavily embedded in former leader Sarah Hayward’s cabinet, said he wanted more time to concentrate on a new job in planning but would still contest next year’s boroughwide elections.

This all comes only weeks after Cllr Gould rejigged the top table to retain cabinet member Abdul Hai, another councillor with a new job. His work with Market Tech, the company working on the giant overhaul of land around Camden Lock, meant he had to offload some duties, ironically to Cllr Jones. 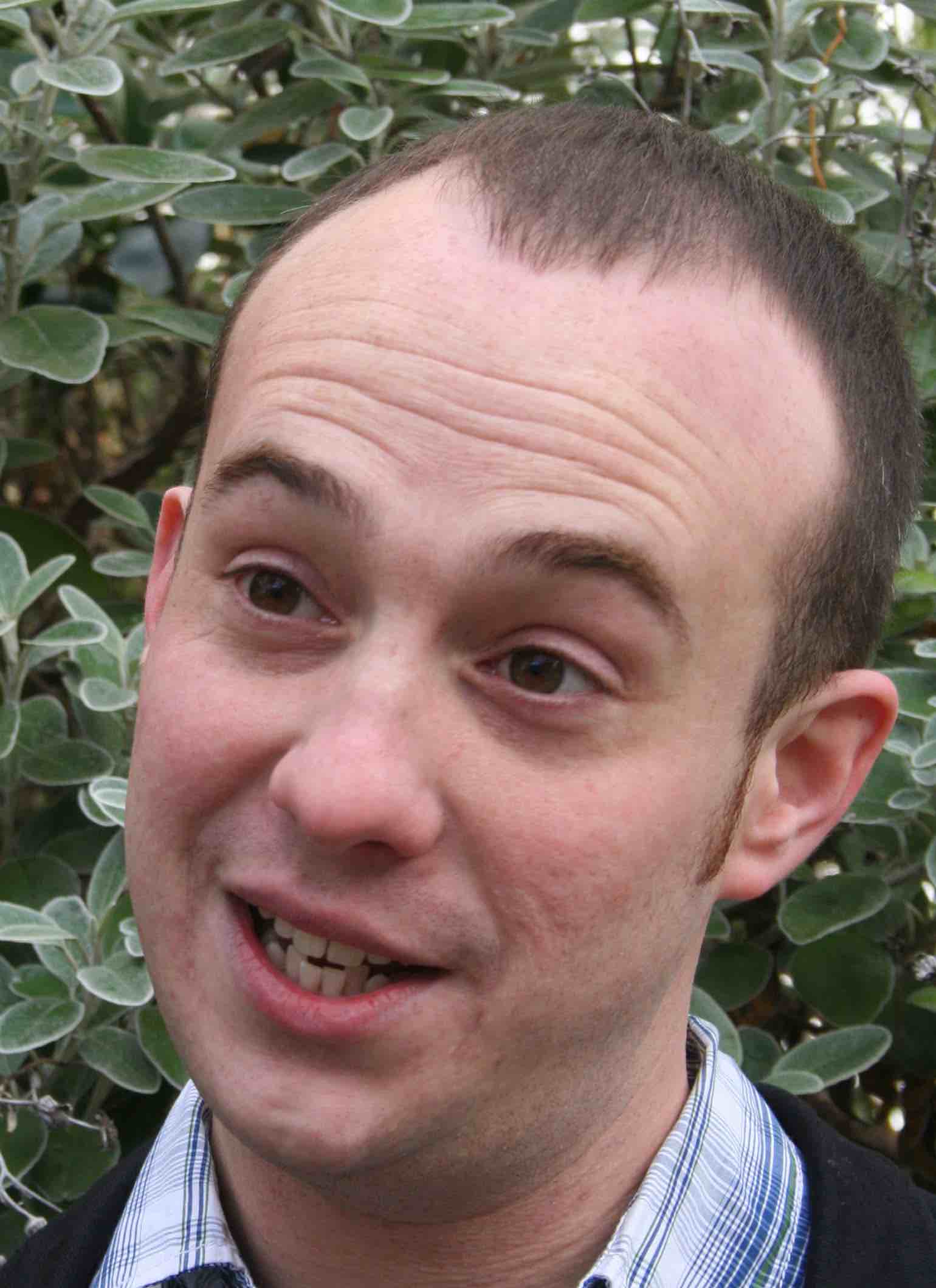 While some backbenchers are uncomfortable that Cllr Hai now works for a company behind such a significant redevelopment while also sitting on the cabinet, ­neither Cllr Gould or Cllr Hai see a problem with the arrangement, which has been cleared by council lawyers as not posing a conflict of interest.

The Labour group of 39 councillors will now hold cabinet elections to fill the vacancies on September 11, with Adam Harrison, Danny Beales and Oliver Lewis said to be among the first to tell colleagues of their interest in a possible promotion.

The field could widen further, although scrutiny committee chairman Awale Olad has ruled himself out of the running. “The Labour group will now have a chance to select two new cabinet members who have the fresh insights, enthusiasm and strategic skills to take the council forward,” said Cllr Jones in an email explaining his decision.

Cllr Gould, who succeeded Cllr Hayward unopposed in a “coronation” in May, has called on councillors from all wings of the group to consider applying.

She said: “I want to encourage an open competition. If anyone in the group has ideas to contribute to cabinet then please put yourself forward.   It’s always hard to have elections among friends and colleagues but we are a better cabinet because we are democratically elected by our group members. I want us to be able to have an open election and then move forward together.”