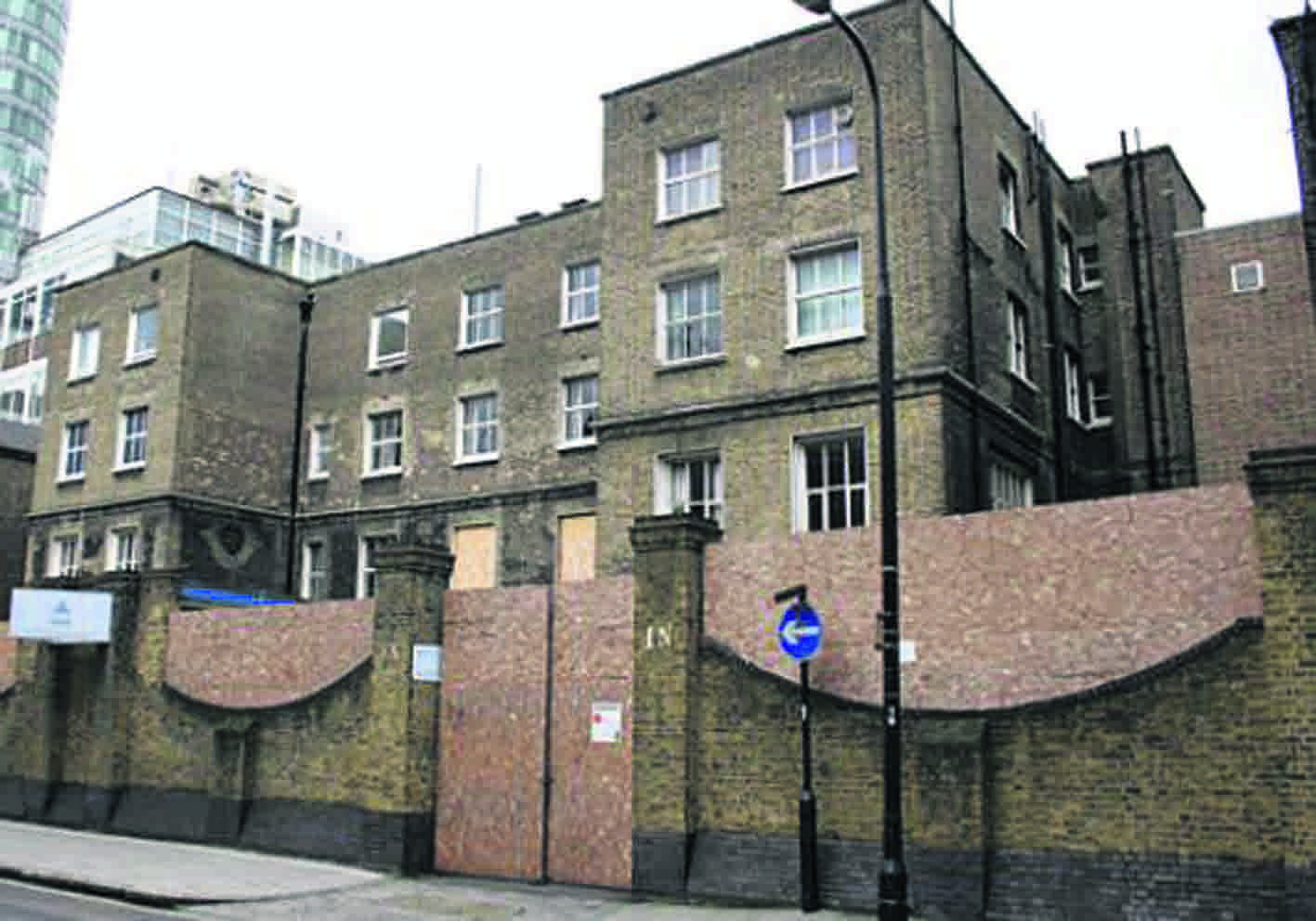 The old ‘workhouse’ in Cleveland Street

PLANS to reduce the amount of affordable housing in the redevelopment of a former workhouse – which may have provided the inspiration for Charles Dickens’ most famous novel – have been rejected by Camden Council.

A senior UCLH Charity official, Peter Burroughs, threatened the council with a costly planning appeal and legal action if they took the decision, as councillors weighed up whether to let the arm of the hospital in Euston Road cut its affordable housing on the Middlesex Hospital Annex from 40 to 17.

The grade-II listed building in Fitzrovia has been subject to a long-running planning saga, originally beginning in 2004, as the body looked to redevelop it. The building, also known as the Cleveland Street Workhouse, is believed to be the inspiration for Oliver Twist, Dickens’ enduring story of childhood poverty in 19th-century London.

Up to 40 affordable homes had been pledged, but the applicants claimed that it was no longer financially viable for them to provide it.

Mr Burroughs, UCLH Charity’s development director, said the charity was willing to stomach some losses in the hope that rising values of property in the coming years would offset them. It has recently taken out a 30-year loan to finance the project.

“We were willing to carry that loss, but otherwise this project is now substantially unviable,” he said, adding that approving the plans would avoid costly legal proceedings. 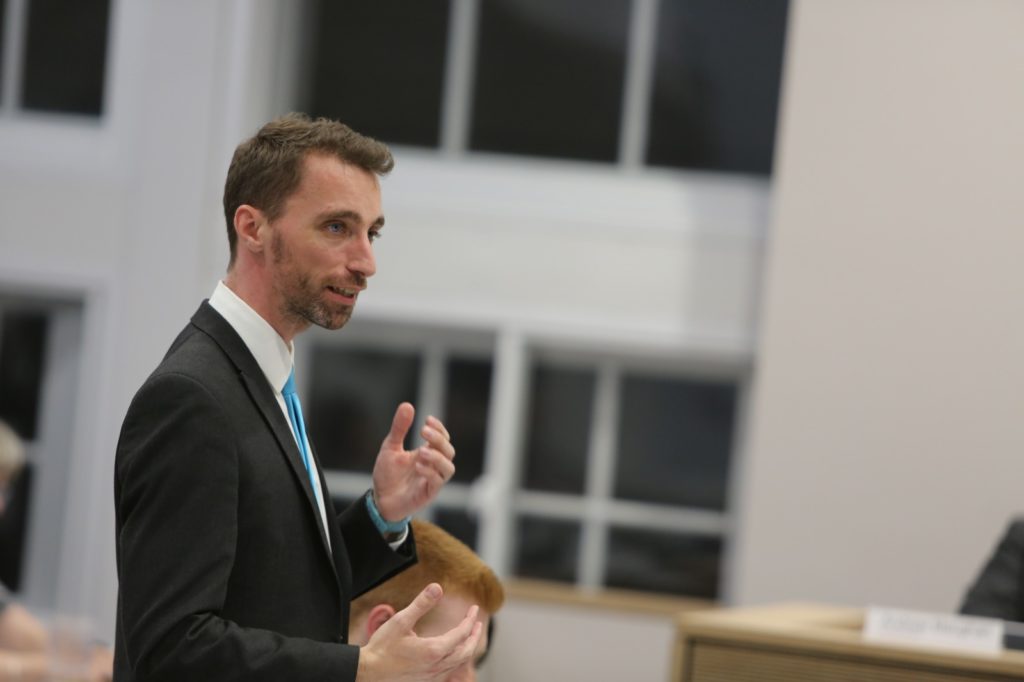 Yet Camden officers recommended the planning committee should reject the proposals – and this stance was backed by councillors at a meeting on Thursday evening.

Some of the affordable homes had originally been intended for nurses who struggle to find somewhere to live amid the high cost of central London housing.

The meeting heard Camden’s environment chief Councillor Adam Harrison step aside from his seat on the committee to speak against the proposal, which is in his ward.

He told the meeting that the application did not support Camden’s ambition to become a “family-friendly borough”, with larger units also removed from the plans.

Cllr Harrison said afterwards: “I am glad that, like at 100 Avenue Road [Swiss Cottage tower block development], Camden planning department is holding firm in the pursuit of genuinely affordable housing in the borough.

“For getting close to two decades now we have been waiting for the long-promised 30 units to be built. Except calling them ‘units’ doesn’t quite capture just how important they are.”

He added: “These are 30 homes that developers’ inaction has long denied the community in Fitzrovia, which could have long allowed families to live and thrive in Camden.”

A spokesperson for the UCLH Charity said: “We are disappointed that our planning application has been refused. We remain committed to maximising affordable housing as part of the Bedford Passage development.

“We will continue to negotiate with Camden Council to reach agreement so we can provide much needed housing for Camden families.”