Scores of objectors feared the plans would bring a fire risk 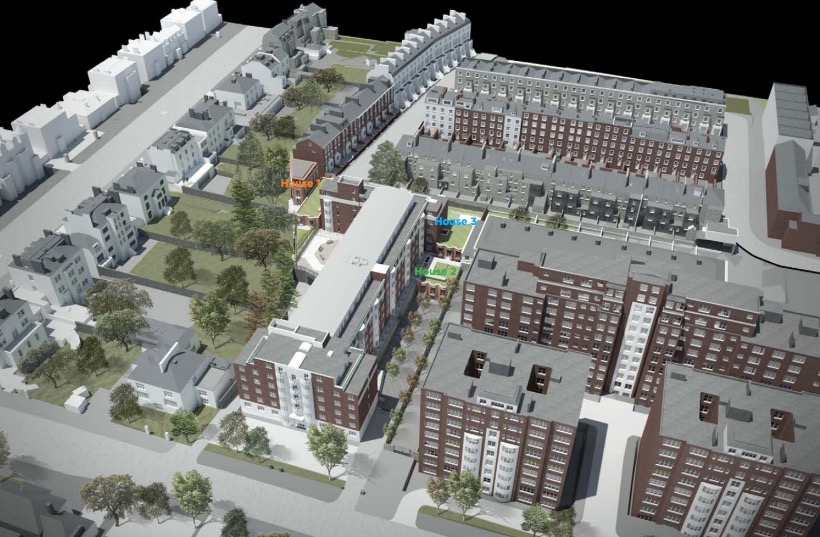 Plans for where the new houses would have been built

PLANS for three new houses in St John’s Wood have been thrown out by Westminster Council after objections flooded in.

The proposals would have created three new dwellings to the rear of the grounds of William Court in Hall Road. There were 158 objections, including from the St John’s Wood Society, which felt it was an “overdevelopment” of the site and took issue with the design, bulk and height of the plans. Many said the plans had not change much from a previous application on the same site.

The council’s environmental health team also objected as it feared the new builds could impact on the means of escape in the event of a fire; a fear that many objectors raised following the Grenfell Tower disaster.

There were also numerous objections from those in the nearby Hamilton Gardens and Hamilton Terrace, who feared a loss of privacy. The applicants, Mansley Limited, said they had addressed the causes for refusal the last time around, such as making design changes and scaling back two of the houses.

Marek Wojciechowski Architects, who created the plans on the applicant’s behalf, had said: “The proposals… look to respect and enhance the quality and heritage of the site and neighbouring conservation area, providing an exemplary residential development, while maintaining the streetscape.”