Contest is put to bed by Nurse 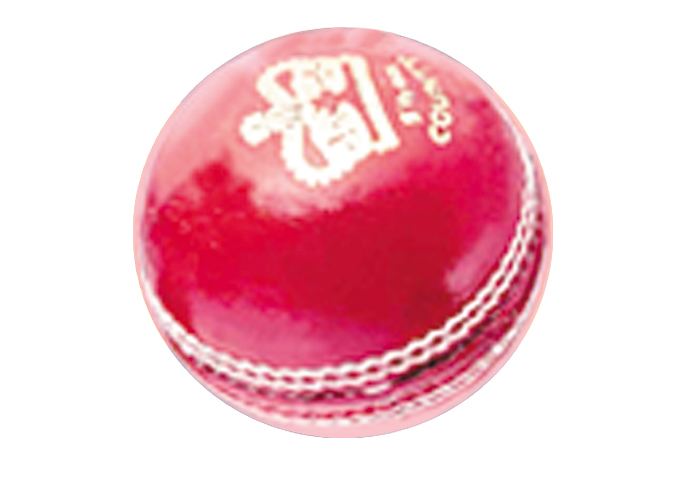 CONNOR Nurse put in a superb all-round performance to help lead North Middlesex to a seven-wicket win over Finchley on Saturday.

Nurse bowled 10 devastating overs at North Midd’s Park Road ground to ensure his side took total control of their penultimate match of the season in the top-flight of the Middlesex County Cricket League.

He collected five wickets at the expense of just 17 runs in a spell that included four maidens. With Alex MacQueen also picking up a couple of wickets (2-33), Finchley were bowled out for just 121 in the 42nd over.

Nurse then picked up the bat and scored an unbeaten 66 off 97 balls as North Midd cruised to their winning total of 124-3 inside 31 overs.

North Midd travel to neighbours Hampstead this Saturday in their final game of the season.

Hampstead will be desperate to end the campaign on a high after being beaten by nine wickets at Richmond.

A rapid 50 from Ben Frazer and a knock of 46 from Fergal Walter saw Hampstead score 158 before being dismissed in the 44th over.

But Richmond made light work of the total, with a winning score of 161-1 inside 32 overs at Old Deer Park.