Landlord Camden Council were found to have made "severe failings" 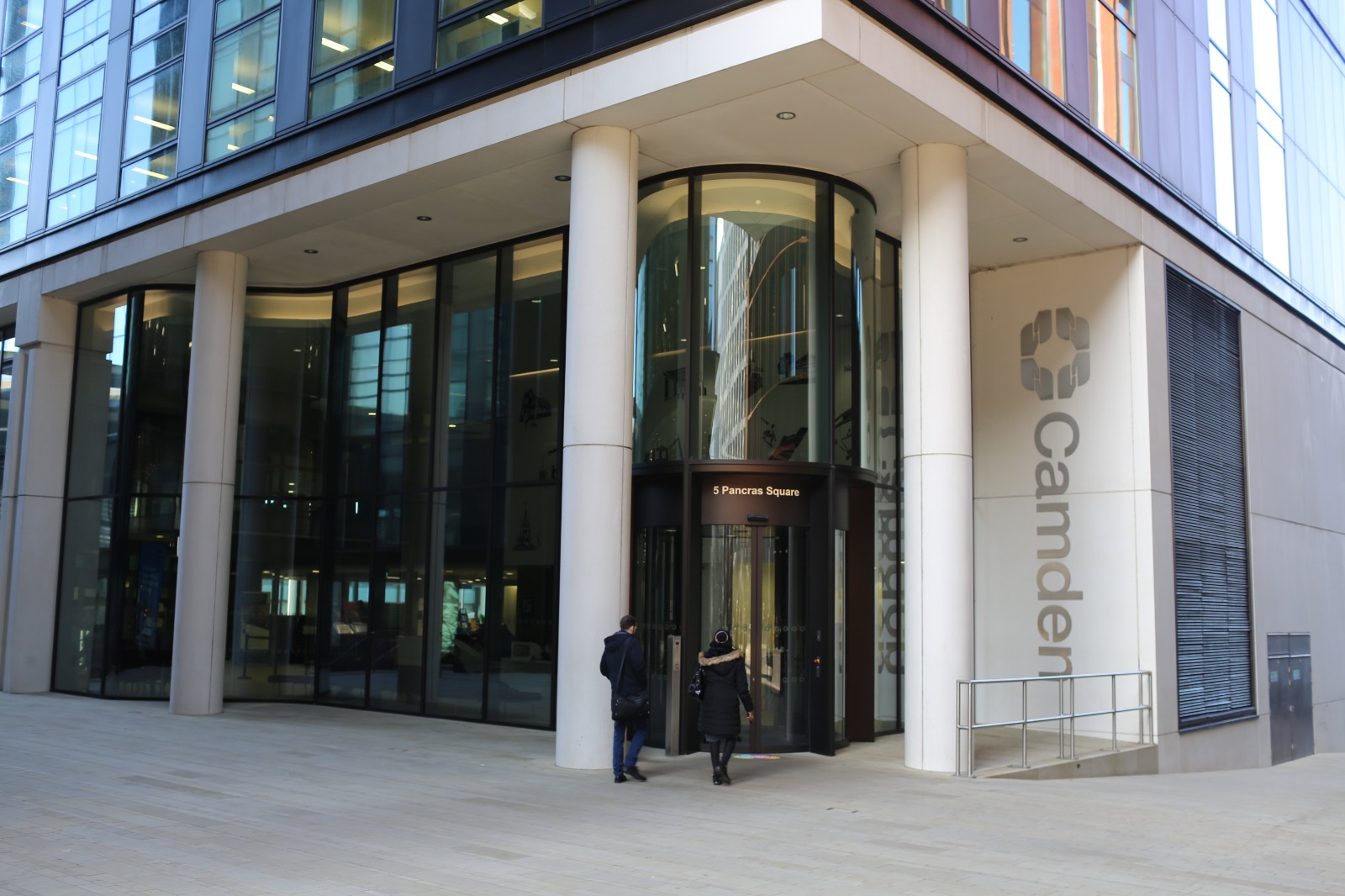 Camden Council have been ordered to pay thousands in compensation

A DISABLED woman was forced to live in a damp and mouldy home often without water or safe bathroom facilities for over five years by Camden Council.

The woman, referred to as Ms B in a report published this week by the Housing Ombudsman, was left in “poor living conditions over long periods of time” despite having significant health and disability issues and being reliant upon several council services.

The ombudsman, whose role it is to make final decisions on disputes between social housing residents and landlords, has awarded the tenant more than £8,000 in compensation.

The council was first told about problems with the property in 2014, when Ms B made a formal complaint about the damp conditions she was living in.

Over the next five years Camden failed to act on its promises to fix the severe issues, the ombudsman found, and despite repeatedly promising compensation, only ever paid out £250.

Ms B had to find her own alternative place to stay because the property was uninhabitable while she continued to pay rent to the local authority flat.

“For the majority of the time between 2015 and 2019, Ms B was unable to safely live at the property and the landlord [Camden Council] was aware of this,” the report said.

The local authority has been ordered to pay compensation for the distress, inconvenience and frustration for the delay in completing the works, delays in providing its offer of financial redress and refunds of rent it promised previously.

It was one of fives cases highlighted by the regulators this week.

Richard Blakeway, the Housing Ombudsman, said: “This report is focused on the few but most serious failings where we investigate and make a finding of severe maladministration.

“Issues with complaint handling featured in all of the cases together with poor record-keeping in several.”

Camden Council is one of 326 local authorities that are registered with the Housing Ombudsman.

The service is free to the 4.7 million households across the country who feel their cases are not being addressed properly and whose complaints to their landlords directly have not worked.

A Camden Council spokesperson said: “We are committed to providing the best standard of living and safety for our residents and, while it was disappointing to receive this judgement, we responded by taking swift action to complete all of the Ombudsman’s recommendations and by carrying out our own internal review to identify and implement improvements – resulting in a better quality of service for our residents.”