Comedy club laughs start at a minute past midnight 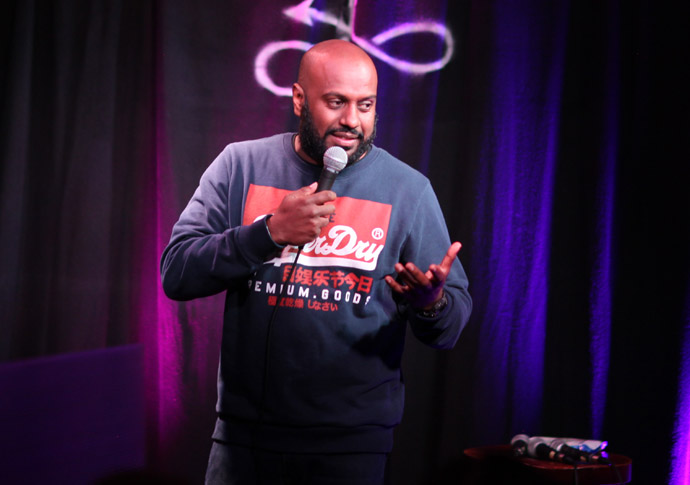 A COMEDY club in Angel was the first in the country to welcome punters indoors this year, its owner claimed, as they opened at one minute past midnight on Monday.

For the comedians preparing to take the stage in the early hours of Monday morning at The Bill Murray in Queen’s Head Street it felt like their first gig again.

After months of performing his gags to screaming toddlers at home or to ominously quiet virtual audiences on Zoom, comedian Erik Pohl was a bundle of nerves before his 1am set.

He told the Tribune: “The adrenaline was running so much. I don’t think I have been that nervous about a gig since I started doing comedy about six years ago. It made me feel like an open-micer again. But then you get that first laugh on stage and it all just melts away and there’s no feeling like it.” 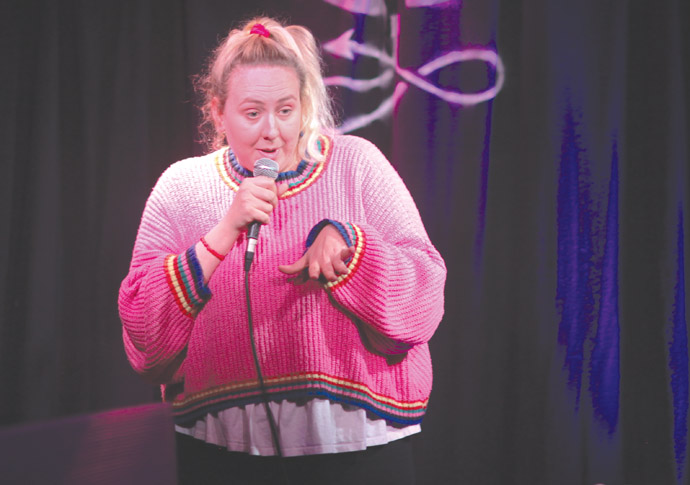 Monday saw the latest easing of the government’s Covid-19 restrictions as customers were allowed to sit in venues across the country for the first time this year.

Groups of up to six people or two households are now allowed in cafes, restaurants and bars while theatres and cinemas are also allowed to open.

The Bill Murray, where scores of big-name comedians like Eddie Izzard, Dara O’Briain and Holly Walsh have performed, has a capacity for 100 people but only 50 were allowed in for the opening night to see a line-up of five comedians.

Club owner Barry Ferns, who hosted the night, said: “We were the first legal comedy gig of the year in the UK. What started out as a joke in team meetings, that we should do a gig at one minute past midnight, then became a reality. 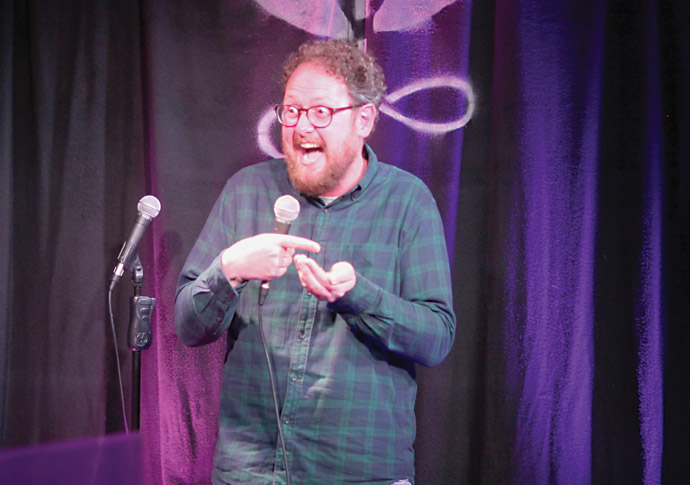 “We didn’t expect a full house at all but everybody turned up. We asked people not to arrive until midnight because we couldn’t let them in and at five minutes to midnight no one was there and we thought maybe no one is coming. But they all suddenly turned up.”

Jason Patterson played the headline set on the night with his 2am slot. “December 19th was my last gig,” he said. “I didn’t do any Zoom shows this time as I did during the last lockdown.

“I just didn’t enjoy them, it felt forced. When I’m on stage and people are looking at me it just contributes to a better performance.”

The spread of a new variant of Covid-19 has put future relaxations of government restrictions in doubt, but this has not dampened Mr Patterson’s enthusiasm. 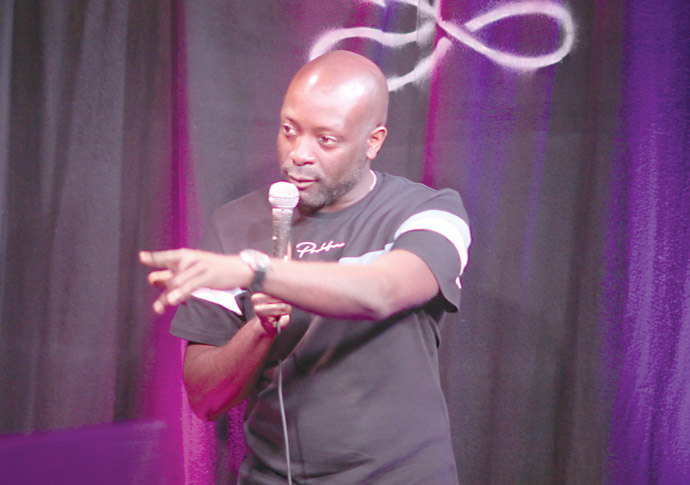 He said: “I think it is going to be like the Roaring 20s again once the virus is totally gone. I think of Monday night and I wasn’t expecting many people to come out and I didn’t expect that much energy.”

Mr Patterson added: “I didn’t get on stage until nearly 2am and it felt like I had just walked on stage at 8pm, people were up for it. As long as people are allowed to go to shows I think it is going to be a boom.”

The Bill Murray first opened in 2017, quickly establishing itself as a go-to place for seasoned comedians and up-and-coming comics alike to perform.