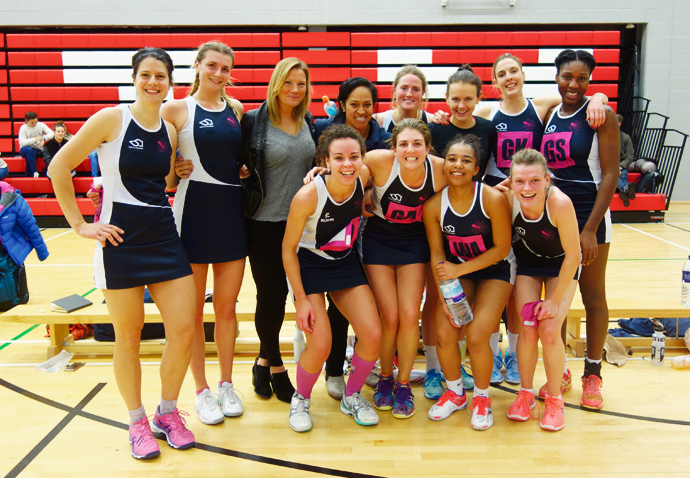 PLAYERS from Cumberland Netball Club ended their 2017 fixtures in the Mizuno National Premier League Three in spectacular style on Sunday when they won “their most exciting match of the season” so far.

The new players made an instant impact as the home side battled back to win the match 59-56.

“It was a stressful day to be on the sidelines but I am proud of the team for fighting back and taking the win,” said Polini. “I am hugely grateful to all our supporters for travelling through the snow to support us.”

Cumberland will return to action, away against Billericay, on January 7.