Club gets it right for the homeless 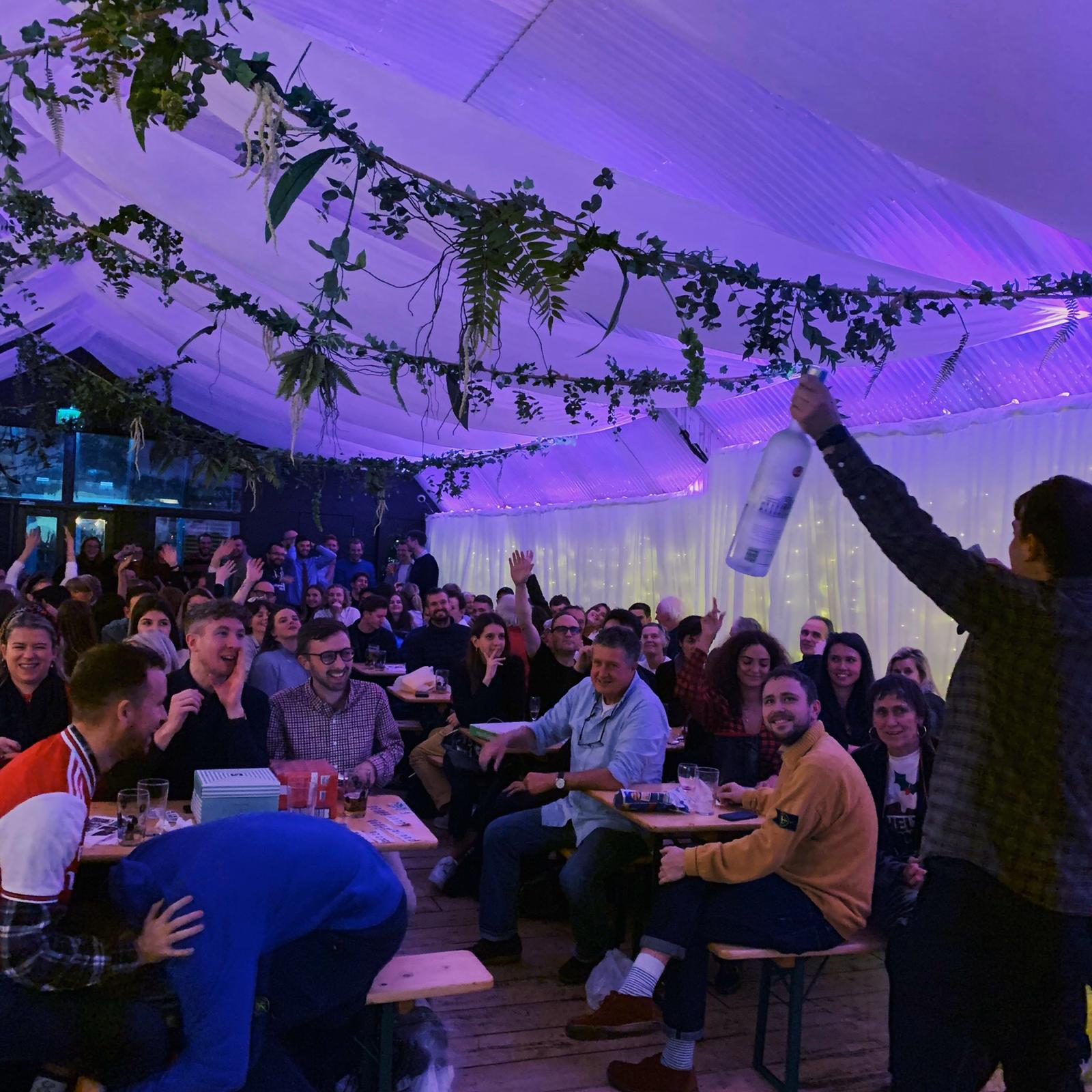 A football club has raised over £3,000 to go towards provision for the homeless. Todo Ciudad FC and Todo Ciudad Women’s FC raised £3,420 for north London homeless charity Shelter From The Storm at a quiz and raffle last month.

Josh Bednash, head coach for both teams, said: “It was amazing to see our community come together for the fifth winter running to support another worthwhile cause. We would like to thank everyone who donated so generously. On the pitch, both our men’s and women’s teams are thriving this season but it’s off the pitch that we’re particularly proud of our efforts.”

Sheila Scott, chief executive of Shelter From The Storm, said: “We are very grateful to Todo Ciudad for putting on such a fantastic event and for raising so much money for the Shelter. We rely entirely on generous donations to survive so fundraising initiatives like this are crucial. The money will allow us to continue sup- porting the most marginalised people in our community, every night of the year.”

The fundraiser took place in London Fields Arches, Hackney on December 18. For more information about Shelter From The Storm go to https://sfts.org.uk/about/ 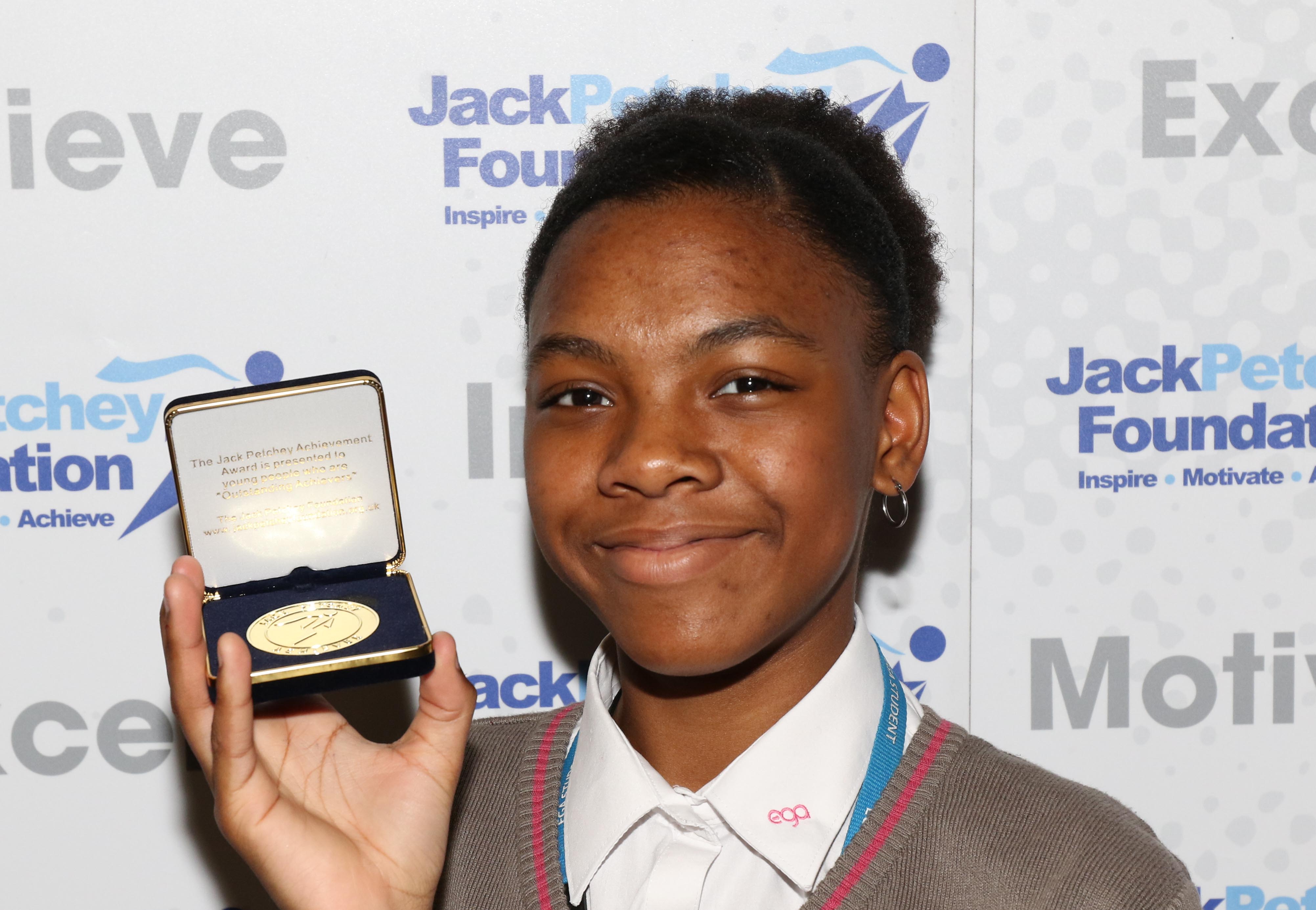 Young people in the borough were recognised for their generous contribution to the community at the Jack Petchey Foundation Achievement Awards presented at Islington Assembly Hall on Wednesday.

Winners included Alexandria Warner- Seaton, aged 12, from Elizabeth Garrett Anderson School, who was recognised for her athletics skills. She said: “Winning a Jack Petchey Achievement Award is a privilege and the actual event was really fun as the audience were involved with clapping along to the music and able to sing. The refreshments were delicious and being able to meet the mayor was amazing.” Alexandria decided to spend her £250 Achievement Award grant on a trip to the Castle Climbing Centre in Hackney with 30 other students from her school.

Evie Bebbington, aged 11, who attends Highbury Fields School, set up a donation to the local food bank and encouraged her friends, family and neighbours to donate too. Evie decided to spend her £250 Jack Petchey Achievement Award grant on Easter eggs for her whole year group. Simeon Blake-Hall, aged 25, was recognised for his work on the Youth Board for the Almeida Theatre. Simeon decided to spend his £250 Jack Petchey

Achievement Award grant on a group meal to bond the new and existing members of the board. Mayor of Islington Rakhia Ismail said: “It is such a pleasure to see the young winners of today who will be the leaders of tomorrow. Well done young people, teachers and parents. So proud of you all.”

The Jack Petchey Achievement Award Scheme recognises outstanding young people aged 11-25 in London and Essex. In the words of Sir Jack Petchey CBE, the awards “are primarily about recognising those who put in the effort and do their best.”They are nominated by their peers and currently more than 1,600 schools and youth organisations run the scheme. Islington has received funding of £1,517,892 from the Jack Petchey Foundation since 2001. More information at www.jackpetcheyfoundation.org.uk